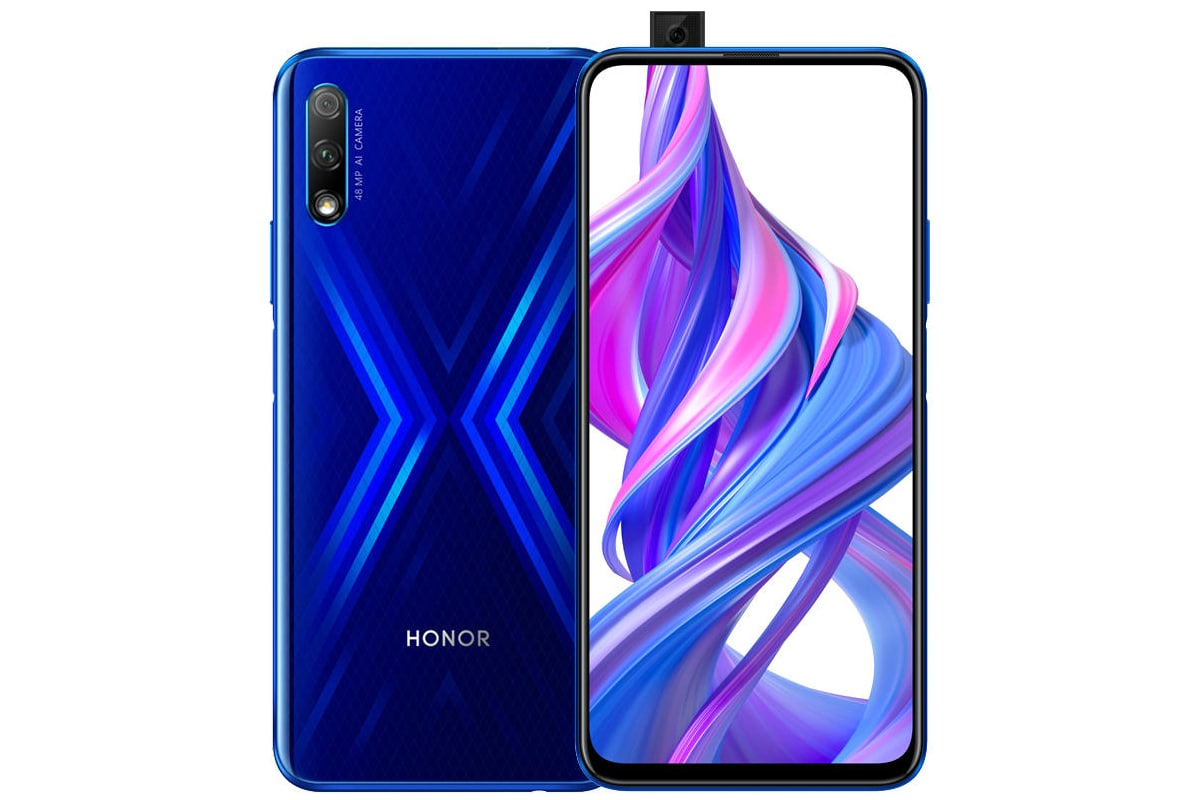 Honor 9X price in India is all set to be revealed at a launch event in Delhi. Honor 9X launch time in India is 12:30pm. Honor 9X is expected to ship with a pop-up selfie camera and is expected to be priced under Rs. 20,000. Another important point to note is that the company has told Gadgets 360 that Honor 9X will ship with Google Play and other Google services. Honor is also expected to launch other devices such as Honor Magic Watch 2 and Honor Band 5i during the same event.

Honor 9X is expected to ship with a 6.59-inch full-HD+ display, an octa-core Kirin 810 SoC, with up to 6GB RAM. Honor 9X could feature a 16-megapixel pop-up selfie camera, and a dual rear camera setup with a 48-megapixel primary sensor. The smartphone is expected to run EMUI 9.1.1 running on top of Android 9 Pie. As far as storage is concerned, you can expect to see 64GB and 128GB variants. This phone is expected to feature a 3.5mm headphone jack, along with a side-mounted fingerprint sensor. We might see a 4,000mAh battery on this device.

Honor Band 5i has a 0.96-inch display, and a claimed battery life of up to 9 days. The device is waterproof and supports fitness tracking. You can expect to see a heart rate sensor on this device too. Honor Band 5i price will be revealed during the event.

The Musk Method: Learn From Partners Then Go It Alone