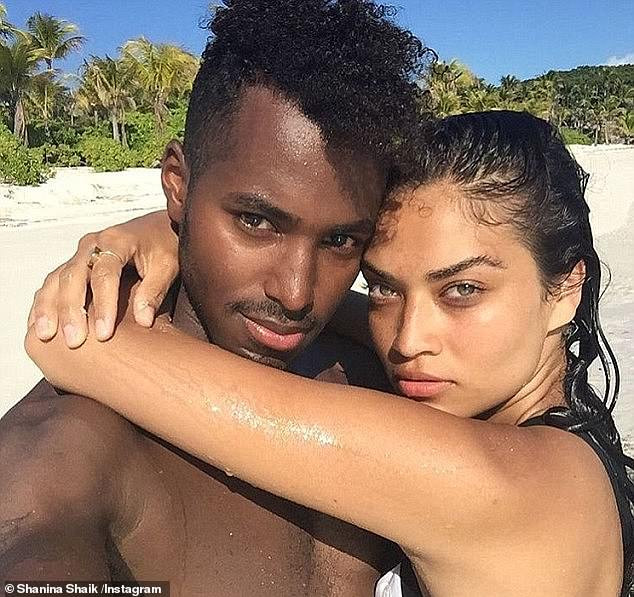 Victoria’s Secret model, Shanina Shaik and her estranged husband DJ Ruckus have finalised their divorce, six months after they announced their separation.

The former couple, who married in 2018, finally had their settlement signed off by a judge, according to TMZ on Wednesday, and the divorce will be made official on the 23rd of January. 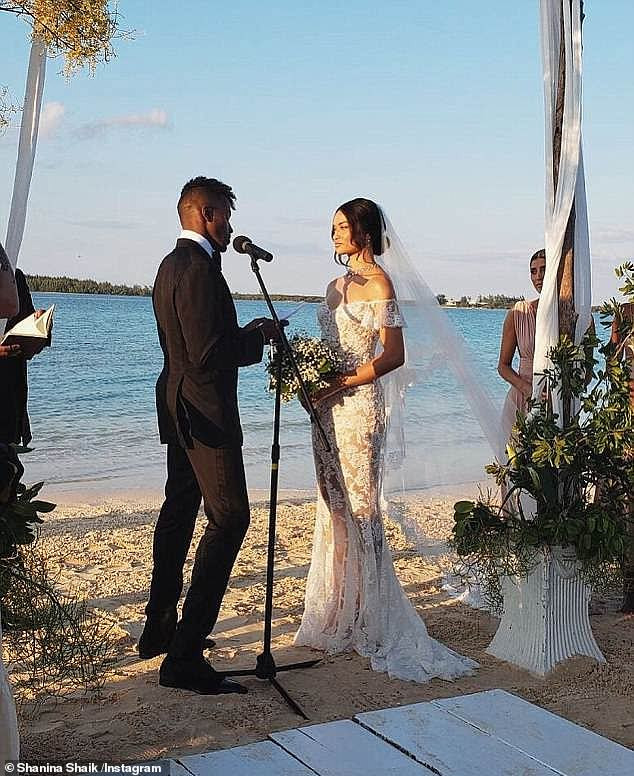 The Australian model, 28, who walked the runway for Victoria’s Secret five times between 2011 and 2018, filed for divorce in July.

According to court documents, their marriage had lasted from April 28, 2018 until their split on June 25, 2019. She cited irreconcilable differences and requested spousal support from her ex-husband.

Shanina and DJ Ruckus real name Greg Andrews announced on June 7 they were going their separate ways ‘after careful thought and consideration’.

‘They move forward with much mutual respect and love for each other,’ a spokesperson told E! News at the time.

DJ Ruckus, 36, later addressed their break-up on Instagram in July, admitting they were ‘not [as] happy together as it seemed in pictures and interviews’.

‘I would have never guessed us to end. I hoped we could beat all the odds against us, the careers, the travel, the cultural differences,’ he wrote.

‘I would like the world to know nothing traumatic happened, we just aren’t compatible the way we need to be to maintain a marriage.’