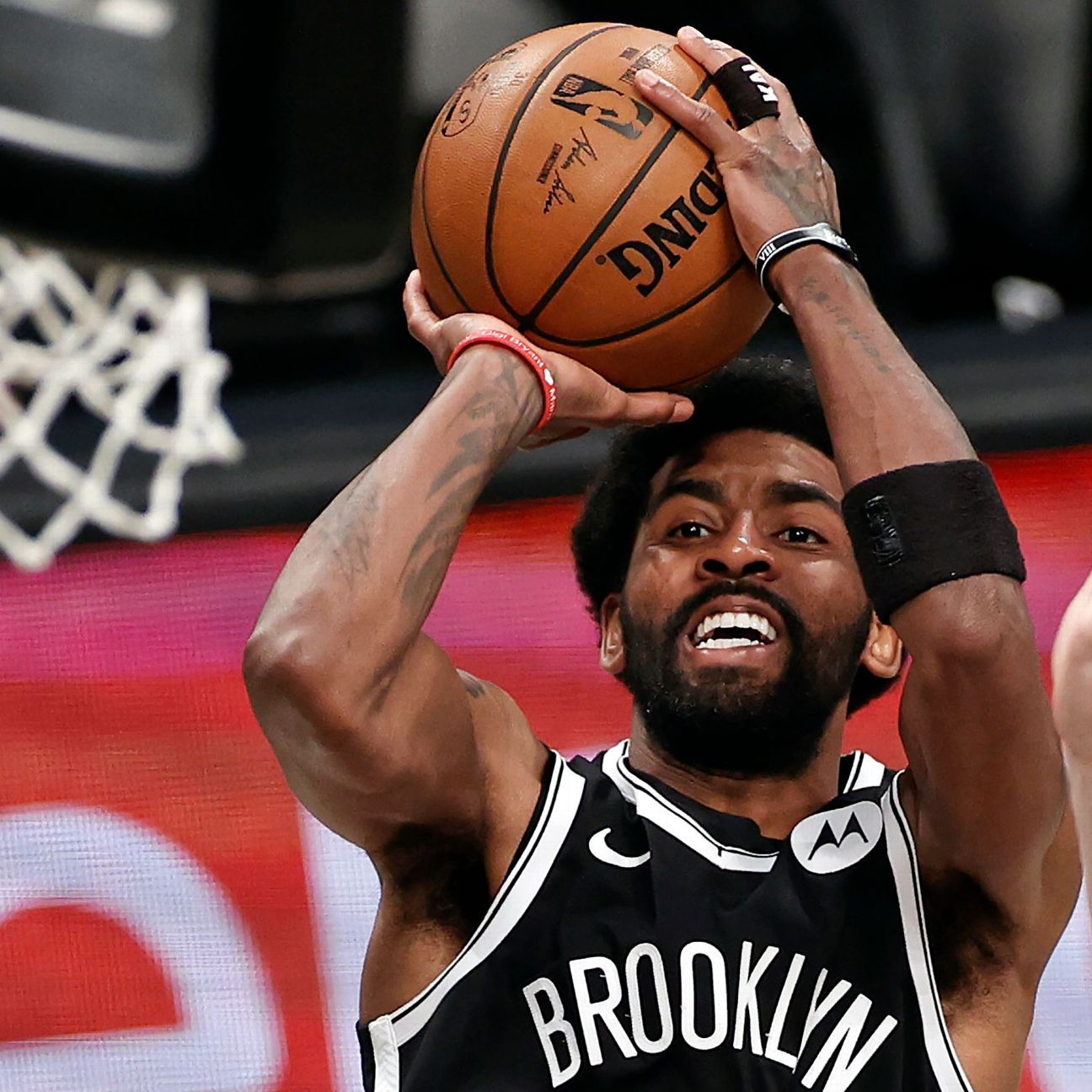 Calling it a “difficult” but “sound” decision, Brooklyn Nets coach Steve Nash addressed the team Wednesday and began the process of moving forward without Kyrie Irving.

A day after the Nets decided not to allow their starting point guard to practice or play with them until he complies with New York City’s COVID-19 vaccine mandate, Nash and star guard James Harden said they would gladly welcome Irving back but are ready to move on for now.

“Everyone had their say,” Nash told reporters after Nets practice about the decision-making process. “It takes time to make decisions like that. This is a difficult decision. But I think it was a sound one and one that makes complete sense to everyone.

“We are just going to move on, and if things change, it would be incredible to have him back in the fold. It was a tenuous situation to have a player in and out like that. There’s more clarity, and we can focus on the future and get going.”

General manager Sean Marks announced on Tuesday that he and Nets owner Joe Tsai decided to end the uncertainty surrounding Irving and not let him join the team until he gets at least one vaccination shot as required by New York City’s mandate to play in New York. Irving was allowed to practice with the Nets at their private team facility in Brooklyn but could not play in any games in New York City unless he got at least one vaccination shot.

Harden said that he and Kevin Durant spoke with parties involved in the decision and that he wants to win a championship and feels the organization is aligned. Harden added that he has not spoken to Irving since the decision was made on Tuesday.

“Sean [Marks], Steve [Nash], me, KD, Kyrie, we all had conversations,” Harden told reporters. “Kyrie believes in his beliefs, and he stands firm and strong on that. And for us, we respect it. We all love Ky. But as far as us, we have a job to do.

“Individually, myself, I am still wanting to set myself up for a championship,” Harden continued. “And I feel like the entire organization is on the same path and we are all in this as a collective unit.”

Nash said that management’s move allows the team to finally focus on what is ahead without constant uncertainty potentially putting “an extra strain” on the Nets and their title aspirations.

“For guys to be able to not have the uncertainty I think is important,” Nash said. “It’s not kind of hanging over us. A decision was made, and I think that can be beneficial to us starting to really build and have that understanding that this is what’s happening instead of we were living in a world that was very uncertain. We weren’t sure from one day to the next what was going to change or what was going to happen. That can be difficult, and that can put an extra strain on everybody.”

Harden said the players now know their roles moving forward and that includes a little more on the shoulders of the Nets’ two big stars.

“I have no say so in that,” Harden said of the Irving decision. “I can only state my opinion, and we got to continue to move forward. Obviously, we would love to have Kyrie here.”

Harden later added: “We still have two pretty good leaders on the team. Know what I mean? And obviously Ky is our leader as well. We still have myself and Kevin [Durant]. [We] have to lead, which we are pretty good at that, and go out there and be great every single night.”