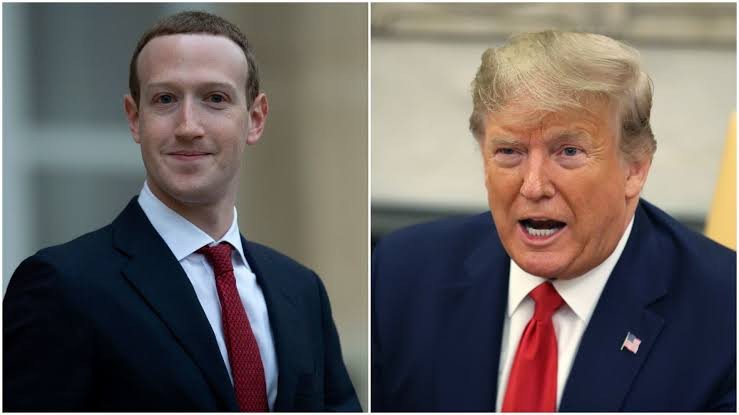 Facebook founder, Mark Zuckerberg has vowed to review Facebook’s policies on moderating controversial and violence inciting messages, including those of US President Trump after 30 percent of his staff reportedly threatened to resign last week following Zuckerberg’s decision to not censor Trump’s message on the platform in the aftermath of protests following the police killing of black-American George Floyd.

“In the post, Trump referred to protesters as thugs and used a racist quote that was criticized for violence. 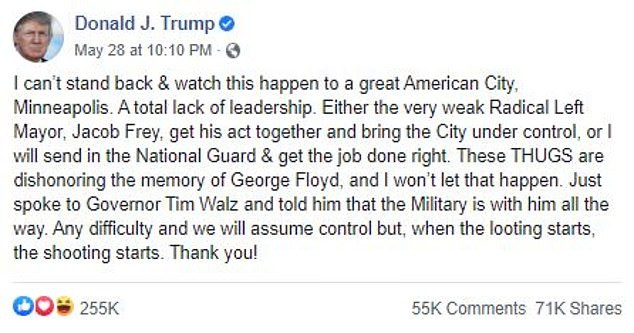 ‘….There THUGS are dishonoring the memory of George Floyd, and I won’t let that happen. Just spoke to Governor Tim Walz and told him the Military is with him all the way,’ wrote Trump.

‘Any difficulty and we will assume control, but when the looting starts, the shooting starts. Thank you!’ Trump wrote in the post shared on his Facebook and Twitter pages. 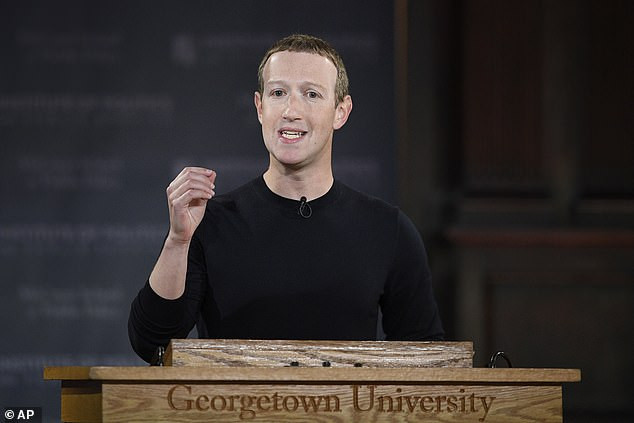 Facebook  refused to either flag or remove the post and despite Facebook staffers wanting Zuckerberg to fact check posts of politicians, Zuckerberg  resisted calls from employees to put disclaimer on Trump’s posts.

Anger among the company’s staff was so severe it prompted 5,500 employees to complain and a third of them threatened to resign.

Zuckerberg has now promised to review the social network’s policies that led to its decision to not moderate controversial messages posted by President Donald Trump.

The announcement, which came in the form of a letter to employees, said: ‘We’re going to review our policies allowing discussion and threats of state use of force to see if there are any amendments we should adopt,’ Zuckerberg wrote.

This, he said, includes ‘excessive use of police or state force. Given the sensitive history in the US, this deserves special consideration.’

‘The decision I made last week has left many of you angry, disappointed and hurt,’ Zuckerberg said in the letter, which he posted on his Facebook page.

‘While we are looking at all of these areas, we may not come up with changes we want to make in all of them,’ Zuckerberg cautioned.

As per the 2020 presidential elections voting, Zuckerberg said: ‘I have confidence in the election integrity efforts we’ve implemented since 2016.’

‘But there’s a good chance that there will be unprecedented fear and confusion around going to the polls in November, and some will likely try to capitalize on that confusion,’ he said.

The letter also addressed employees’ complaints that minorities have not been sufficiently represented internally.

‘We’re going to review whether we need to change anything structurally to make sure the right groups and voices are at the table,’ Zuckerberg said. Read the full letter below. 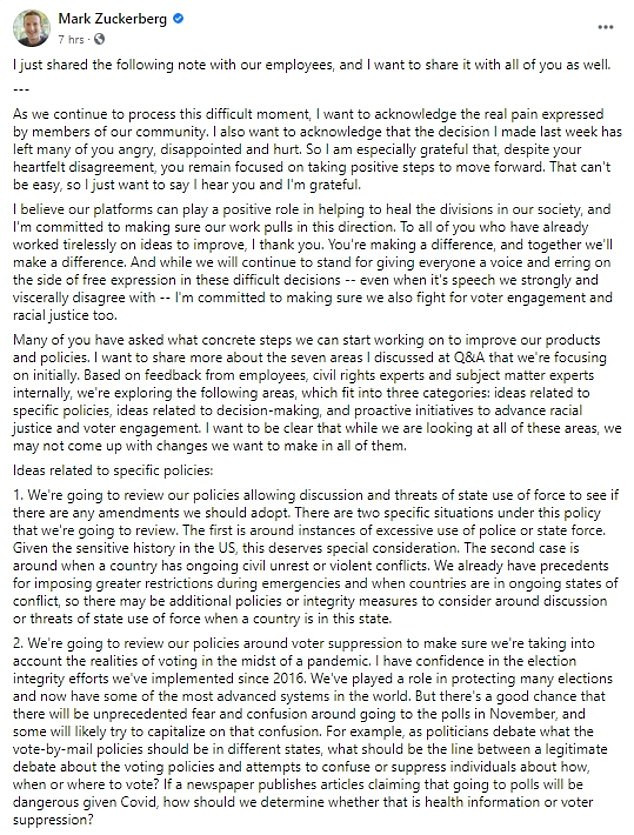 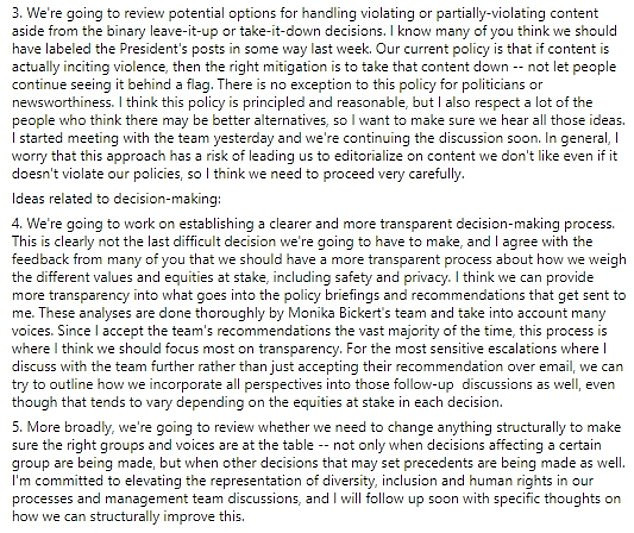 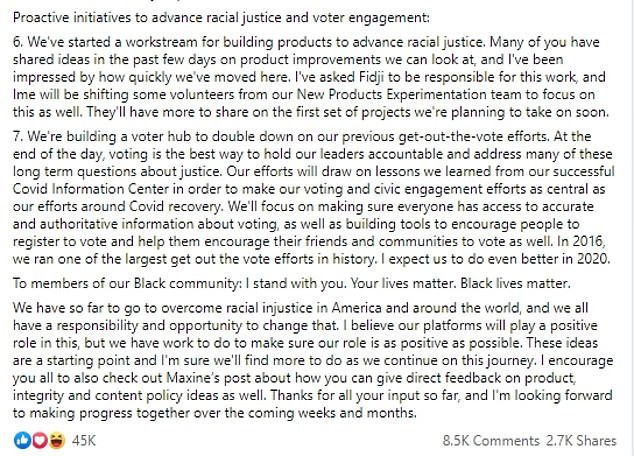 Zuckerberg’s letter comes after Facebook employees during a 90 minutes virtual town hall on Tuesday with Zuckerberg demanded removal of hate speech in Facebook posts by politicians this week.

‘Fact checking and removal of hate speech shouldn’t be exempt for politicians,’ the Facebook employees wrote.

During the meeting he defended the decision to refrain from flagging Trump’s post.

He said that he didn’t think that the post ‘read as a dog whistle for vigilante supporters to take justice into their own hands.’

He said he decided to leave up the post because ‘people need to know if the government is planning to deploy force.’