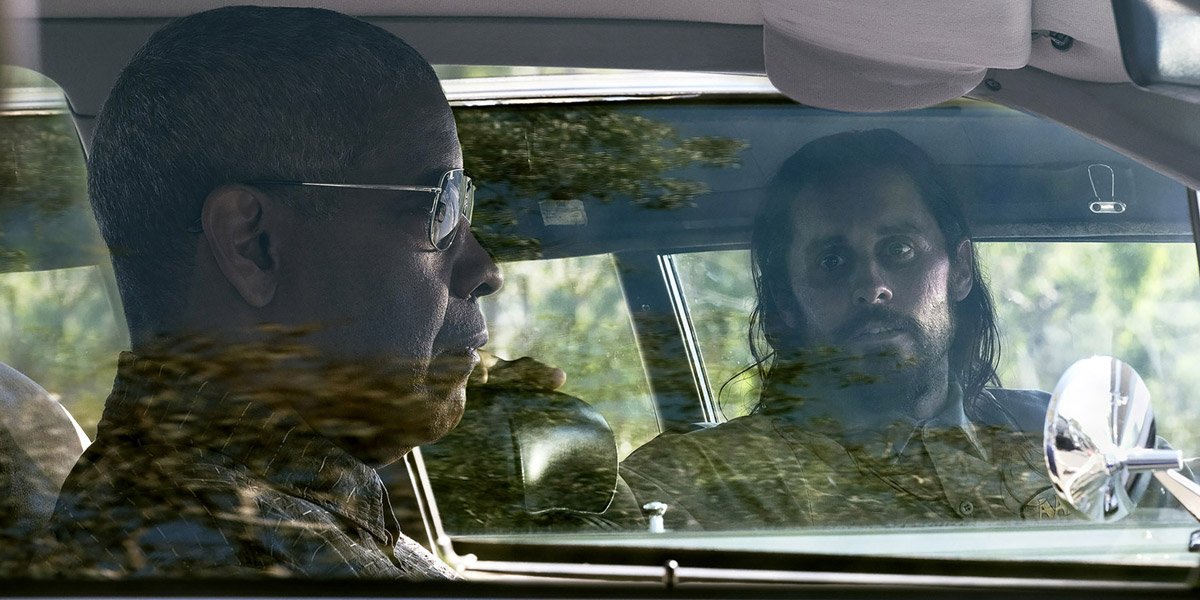 The Little Things traps itself in a box story-wise, and can never find a way to escape.

The Little Things chugs along well enough in its first act, laying down all of the necessary exposition, providing a sense of the characters, and setting the general mood, but where it breaks down is when it pinholes its focus of Jared Leto’s Albert Sparma, sapping the movie of its compelling mystery. To use one of the examples given earlier, it’s like if Se7en kept Kevin Spacey floating around for the majority of the story. As soon as Sparma shows up, the whole plot narrows down to “is this oily creep the killer or not?” and that idea proves too basic to keep up any kind of momentum. Either he is the murderer in question, which is the automatic assumption given the stunt casting; or he’s not the murderer, which is the more inventive direction, but also totally hampered by the fact that the movie provides zero alternative avenues for a proper ending.

Brahms: The Boy II Review: An Unnecessary Sequel That Undermines The Original

Netflix’s I Care A Lot Review: This Movie Is Totally Evil, And I Love It