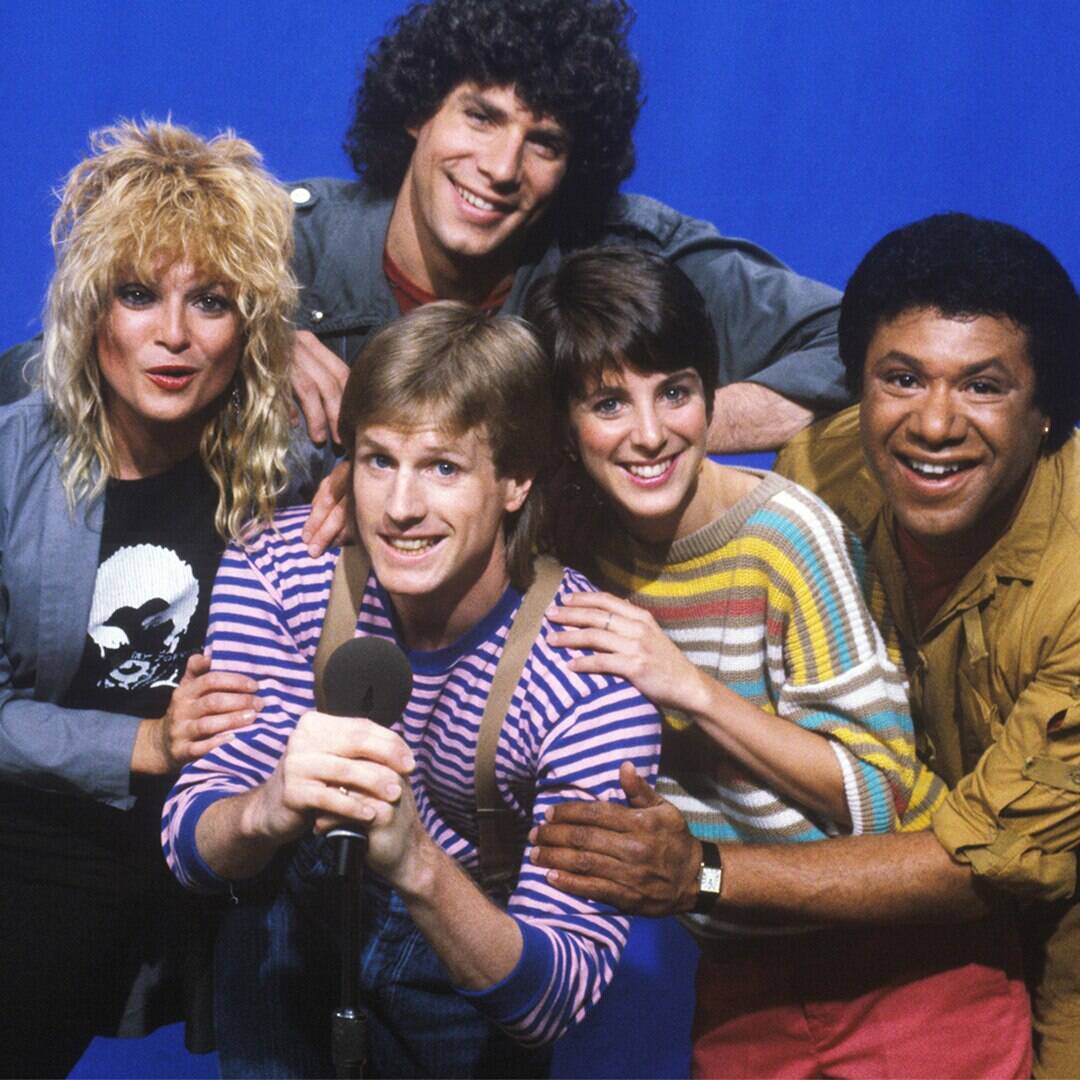 One of MTV’s original five VJs when the network first launched, Blackwood and her fellow trailblazers spent several years literally just talking about the videos they were playing, before the programming was divided up into shows.

“I envisioned it to be like a really, really cool FM station, only on TV,” she recalled to WNYC’s Soundcheck in 2013. “I didn’t go there wanting to be ‘Miss TV Star’ at all. I really thought that video music was going to catch on. I thought combining two of America’s favorite pastimes, music and TV, would probably work.”

Blackwood was correct. After leaving MTV in 1986, she went on to host her own syndicated music show, Solid Gold, and has been helping to tell the story of 1980s music culture ever since. In 2003 she was a member of a touring production of The Vagina Monologues, and she’s now a DJ for SiriusXM’s ’80s on 8 channel along with fellow O.G. MTV VJs Mark Goodman and Alan Hunter.

As far as her old stomping grounds go, however, “I really hate to say this, but when I turn it on, I can’t watch it,” Blackwood told interviewer Gary James in 2009. “I like VH-1 Classic because there are a lot of documentaries on there. They have a classic album show about the making of a classic album. It’s not just ’80s, it’s any classic album, basically. I like stuff like that. I’m more of a musicologist.”

Moreover, “I’m not much of a pop music person,” she said. “I’m more of a rock music person. But you got Madonna, who became a force of nature, and unfortunately of all the other people who follow in her path, the Britney Spears of the world that I could do without, but that’s my opinion.”