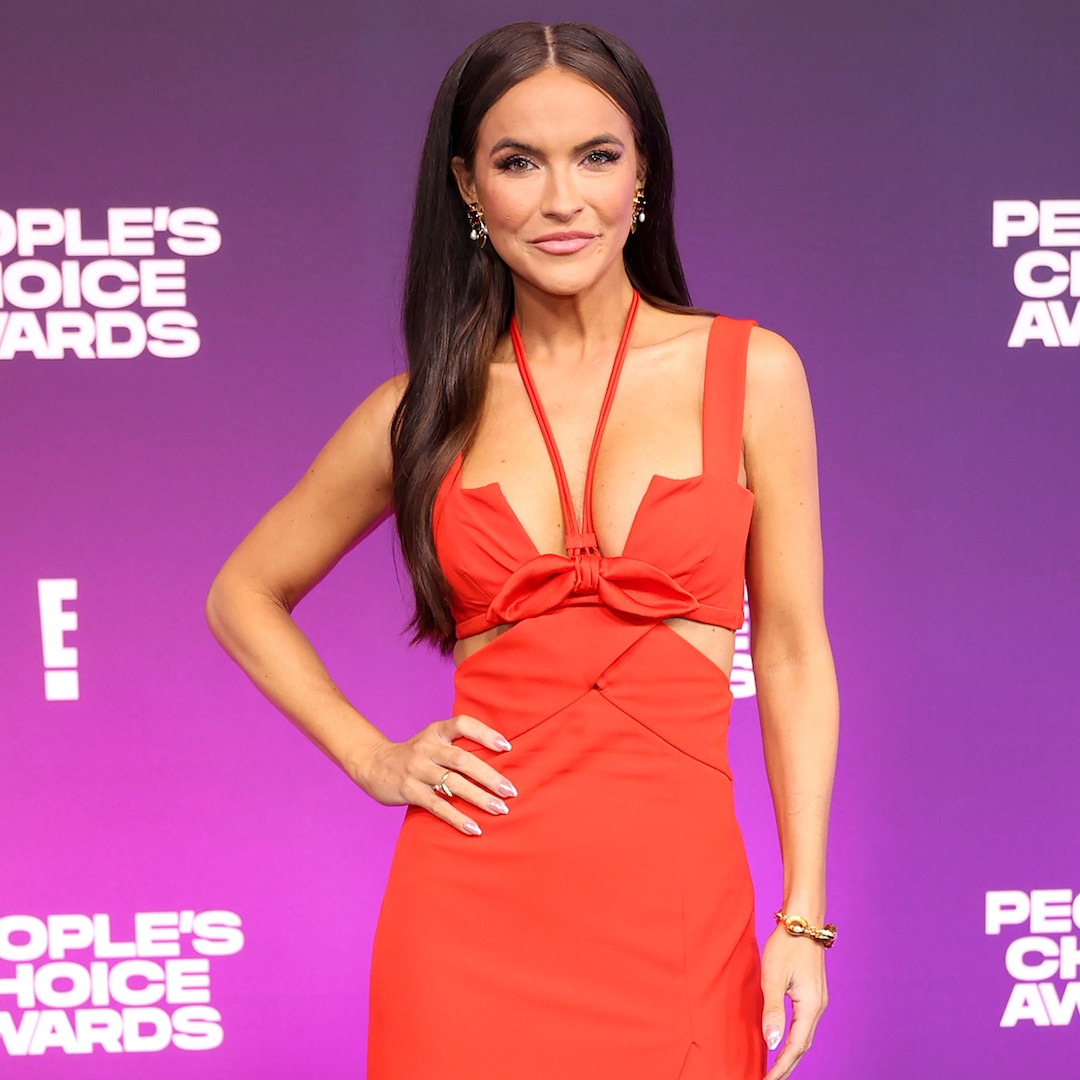 After re-posting the message, the reality TV personality thanked her fans for sending her an overwhelming amount of support and love.

“You guys just flooded my DMs with the nicest messages, and I wasn’t posting it for that,” Chrishell told her followers. “It just kind of gave me a laugh. But I really do appreciate it. You guys are just so kind and sweet and I know they are way more of you than the trolls. Thank you!”

Of course, the Netflix star is a pro at handling the drama, including when it comes to her relationships. She was previously married to Justin Hartley from 2017 to February 2021.

This summer, several weeks after confirming her romance with Jason, Chrishell received criticism for sharing PDA-filled posts with the real estate broker.

“That’s just weird with your boss!!” one Instagram user wrote, to which Chrishell replied, “Who’s gonna tell her…?”

In July, the couple took Selling Sunset fans by surprise after the Days of Our Lives actress shared a picture of Jason passionately kissing her neck as they enjoyed a trip in Capri, Italy.

“Chrishell and I became close friends and it has developed into an amazing relationship,” Jason previously told E! News. “I care about her deeply and we are very happy together.”

The Influencer Backlash Is Real: Ariella Charnas, Shane Dawson and More Who Had to Apologize