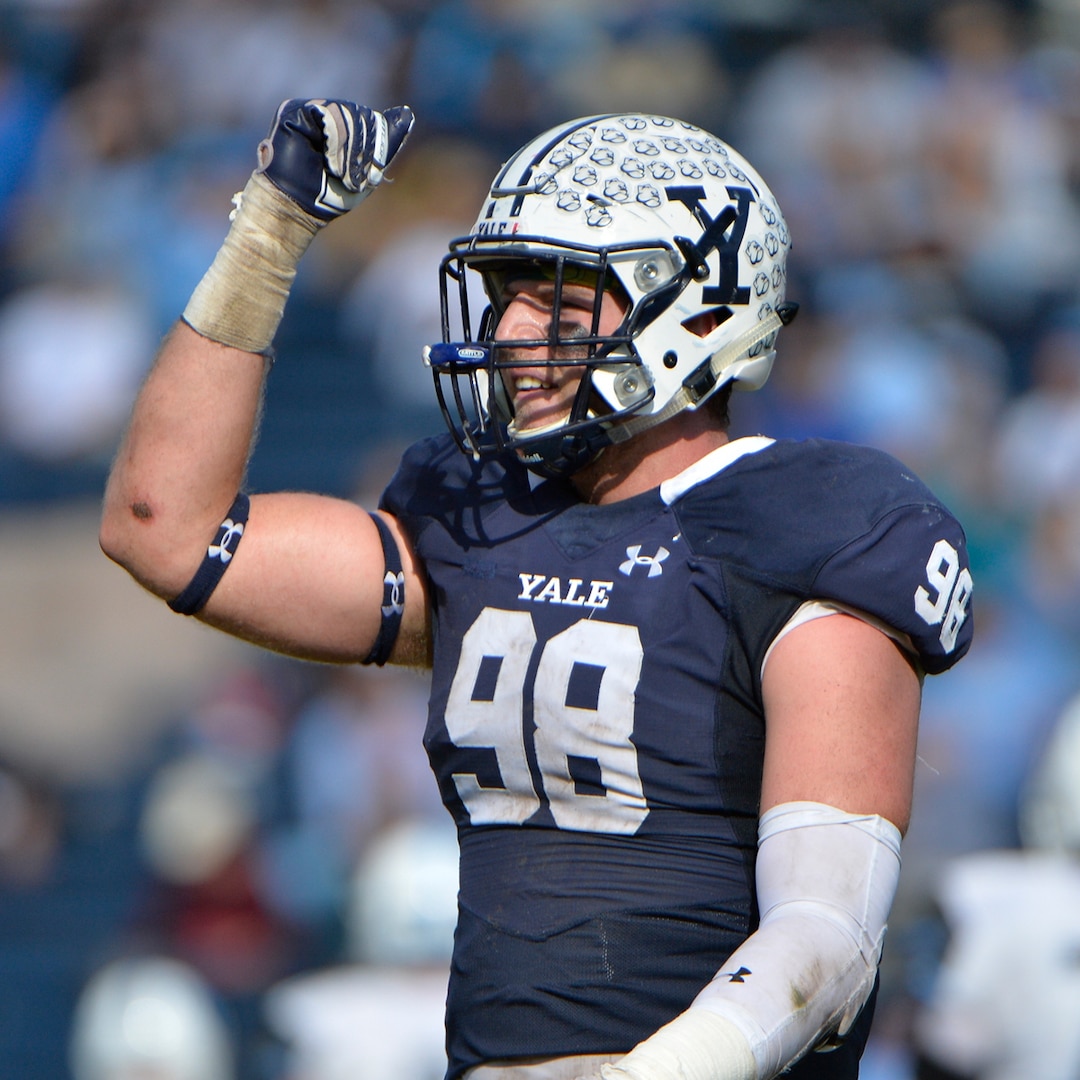 According to a press release, both U.S. Navy SEAL candidates, who’d been assigned to the Naval Special Warfare Basic Training Command, had been taken to the hospital “several hours” after they and their Basic Underwater Demolition SEAL (BUD/S) class had completed Hell Week on Friday, Feb. 4. Per NBC News, SEAL candidates undergo a number of high intensity training exercises while having little chance to sleep during Hell Week.

“The Sailors were not actively training when they reported symptoms,” the press release continued, “and were transported to receive emergency care.”

One candidate, whose name was not revealed, was taken to Naval Medical Center San Diego and is in stable condition, the press release noted. The other—Mullen from Manalapan, New Jersey—was taken to Coronado Hospital in Coronado, Calif., a release stated, where he was pronounced dead at 5:42 p.m. that day. He was 24 years old.

“The cause of his death is currently unknown,” the release continued, “and an investigation is underway.”

Lewis, Tuivasa ready for postfight spotlight and a warning to an undefeated prospect