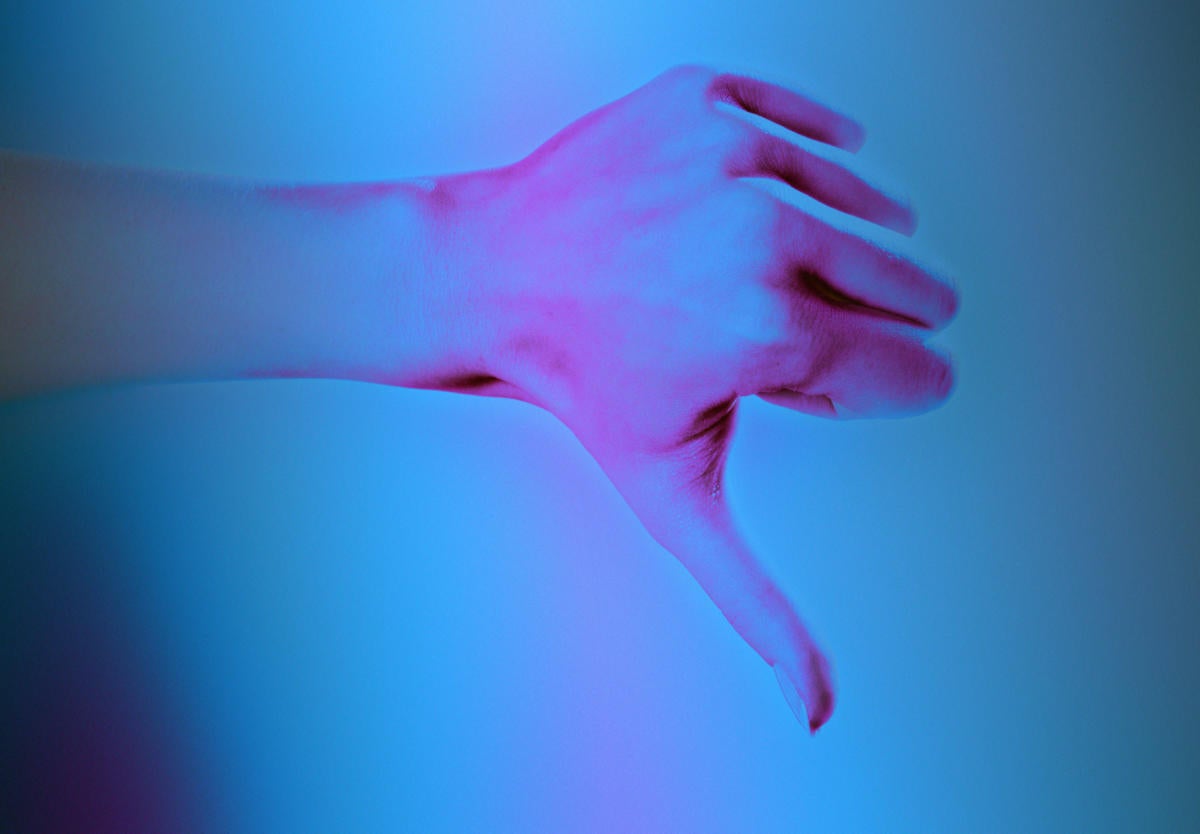 In a joint statement issued today, US-based Nvidia and Japan-based Softbank said they terminated the agreement they’d been working on since September 2020 because of “significant regulatory challenges.”

The buyout would have been the chip industry’s largest ever and had raised red flags almost as soon as it was announced.

Softbank, a Tokyo-based multinational holding company and investment firm, instead said it is now preparing to go public with Arm. Softbank said it expects the public offering to take place during the fiscal year that ends March 31, 2023. No details of the IPO have yet been announced.

“Arm is becoming a center of innovation, not only in the mobile phone revolution, but also in cloud computing, automotive, the Internet of Things and the metaverse, and has entered its second growth phase,” said Masayoshi Son, chairman & CEO of SoftBank. “We will take this opportunity and start preparing to take Arm public, and to make even further progress.”

Before agreeing to sell Arm to Nvidia, SoftBank had been considering going public with its chip designer subsidiary. The deal to sell Arm came on the heels of two big industry swings.

In 2020, Nvidia overtook Intel Corp. as America’s most valuable semiconductor company by market value. In recent years, Nvidia has experienced tremendous growth in markets such as artificial intelligence and high-performance computing. That same year, Apple said that it was ditching Intel in its computers in favor of its own chip design, which relies on Arm intellectual property.

Industry analysts believe the breakup is a good thing for Arm overall. Had Nvidia acquired Arm, it would have pushed more of its licensees to explore alternatives, such as RISC-V, a technology that offers an open approach to designing chips for computers, smartphones, and servers.

“Although RISC-V is nowhere near as rich and compelling an IP environment as Arm, competitive pressures and worry about Nvidia gaining insights into business and tech use of the IP licensees would have pushed them in that direction,” said Jack Gold, principal analyst at research firm J. Gold Associates. “That would have been a boost for RISC-V competitive market potentials, which may not now happen. So this means that ARM will retain more market share and RISC-V will still be far behind in its capabilities.”

In December, the US Federal Trade Commission (FTC) sued to block Nvidia’s buyout of Arm, which sells its chip designs to most major semiconductor and computer device and software manufacturers, including Apple, Advanced Micro Devices, Microsoft, and Qualcomm.

The proposed deal would have given Nvidia, one of the world’s largest chip companies, control over the computing technology and designs that rival firms rely on to develop their own competing chips, the FTC said. That control would “stifle innovative next-generation technologies, including those used to run datacenters and driver-assistance systems in cars,” the agency said.

The dissolution of the deal is a win for the Arm’s ecosystems of licensees, Gold said. Major players, including Apple, Qualcomm, and even Intel, are all breathing “a sigh of relief,” Gold said.

“Most of the major competitors to Nvidia and/or licensees of Arm IP (e.g., Qualcomm, Nvidia, Microsoft, Apple, Intel) were opposed to the merger, fearing that Nvidia could influence Arm technology to their advantage and to the detriment of licensees, or it could garner sensitive information about how the competitors to Nvidia were using the Arm IP,” Gold said. “Even though Nvidia stated it would not do so, and leave ARM as an independent operation, there was still a risk, even if it was just subtle influence.”

With the deal off, SoftBank will keep $1.25 billion already paid by Nvidia as a previously agreed upon break-up fee.

SoftBank bought Arm almost six years ago for $32 billion, but has struggled to create growth at its chip design subsidiary.

In December 2021, reports surfaced that Nvidia had told partners it didn’t expect the acquisition to go ahead. Regulatory pushback came from multiple countries, including the UK Competition & Markets Authority (CMA), which  warned the merger would, “create incentives to change Arm’s business model and favor Nvidia.”

“Though we won’t be one company, we will partner closely with Arm,” Huang said. “The significant investments that [Softbank] has made have positioned Arm to expand the reach of the Arm CPU beyond client computing to supercomputing, cloud, AI and robotics. I expect Arm to be the most important CPU architecture of the next decade.”

Dowen College: How Pathologist Fell Apart Under Cross-Examination By Falana During Coroner’s Inquest Into Death Of 12-year-old Sylvester Oromoni