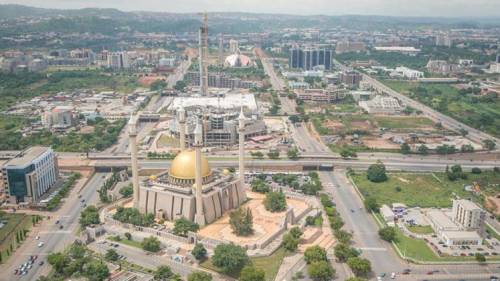 The command hinged the action on the need to ensure hitch-free polls in the FCT.
However the spokesperson of the Command, Josephine Adeh, in a new statement on Saturday said the curfew had been relaxed to douse fear of residents being harassed or molested during the exercise.
“Members of the public are hereby advised to go about their normal legitimate business without the fear of harassment or molestation of any kind from any quarters,” the statement read.
According to the statement, the FCT Commissioner of Police, Babaji Sunday assured residents of “watertight security before, during and after the election, urging members of the public to come out in their numbers to vote for candidates of their choices.
The Commissioner also called on residents to remain vigilant and report any suspicious or abnormal occurrence to the Police through the emergency lines.

Deion vs. Shedeur, Peyton vs. Jimmy Buckets on the lanes and other top Super Bowl commercials

I kidnapped my sister to raise money for my girlfriend – Suspect