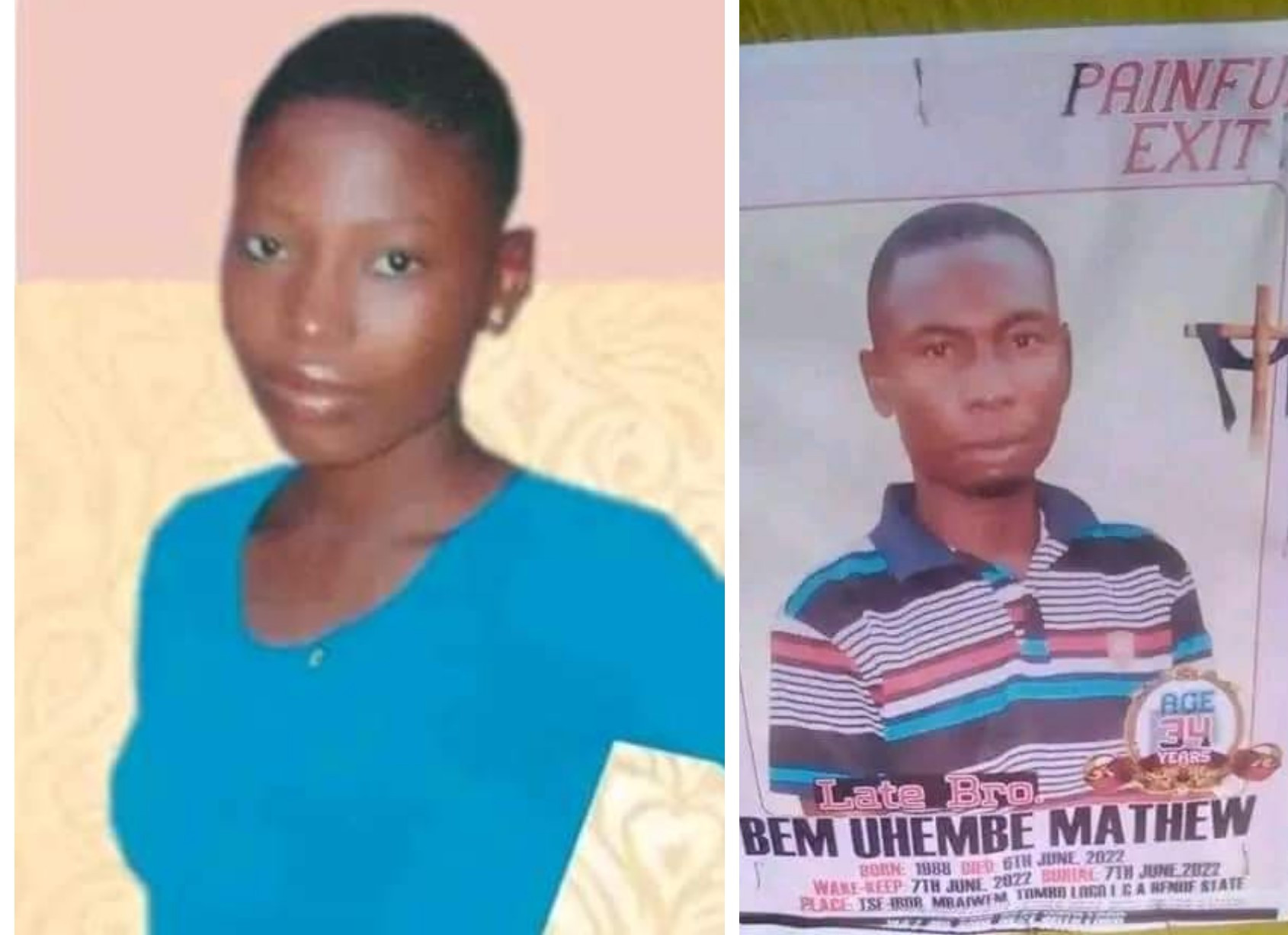 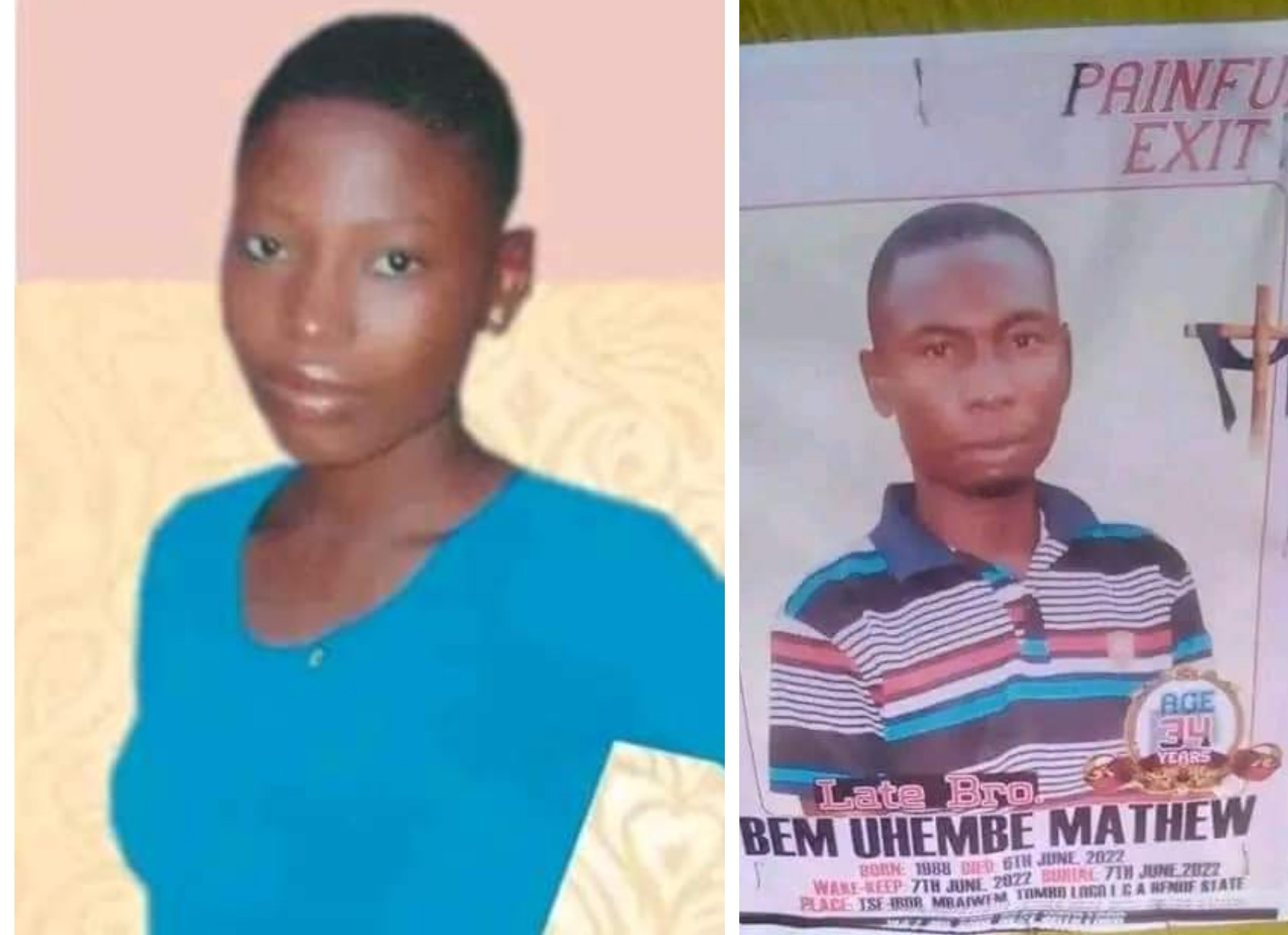 Suspected Fulani herdsmen have killed two farmers at Ikyungwa Tombo Ward, near Ayilamo community in Logo Local Government area of Benue State. The incident happened at 5 pm on Monday, June 6, while the victims were returning from their farms.  The deceased have been identified as Bem Uhembe Mathew, 34, and Doose Mungwa,15, from Tse-Ibor village in Tombo ward.  It was gathered that the victims were returning to Ayilamo town after they had worked on their farms because their settlement, Tombo, had been allegedly taken over by suspected herders. Chairman of the Local Government Area, Agber Terse, who confirmed the incident to Daily Trust, said the victims were accosted and killed after leaving their farms on Monday evening. Agber blamed militant herders for the killing of the duo occasioned by the consistent invasion of Tombo ward, a farming settlement, which had been under sustained attacks by gunmen suspected to be herders since 2016. Meanwhile, the victims were laid to rest on Tuesday, June 7. 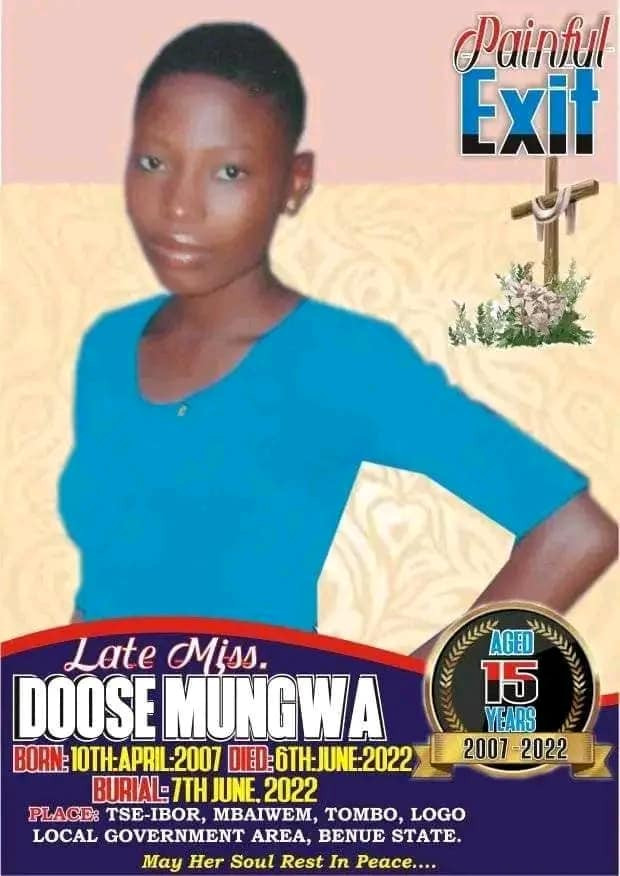 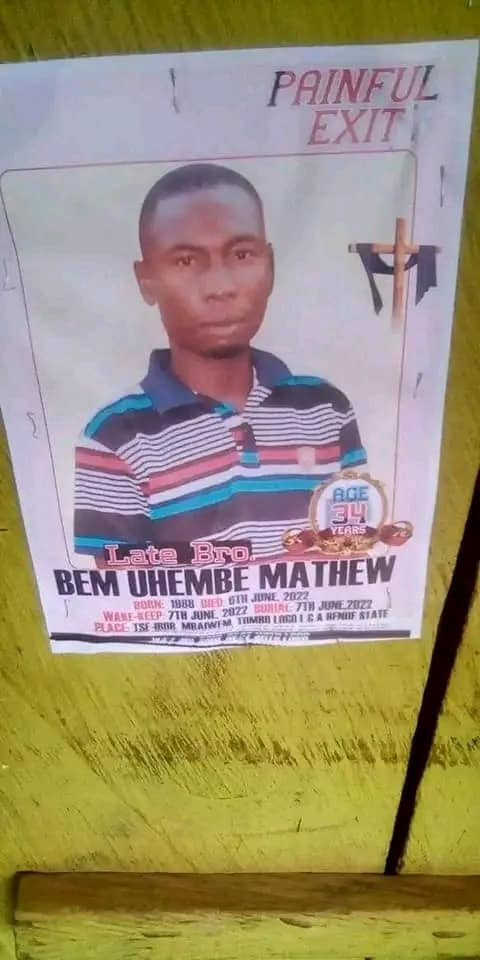 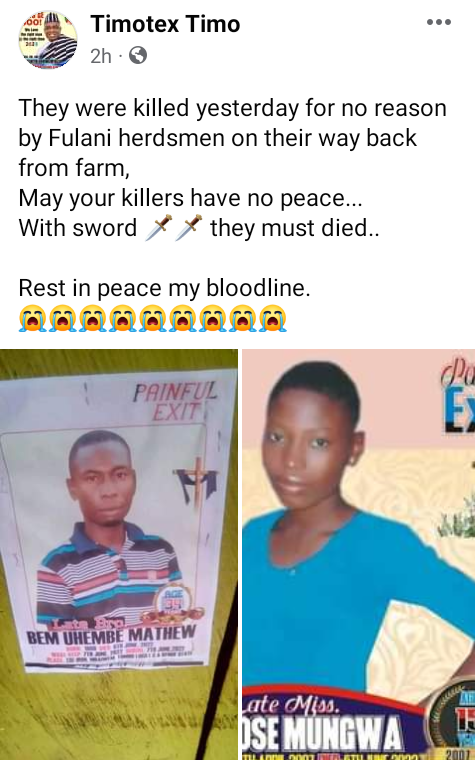 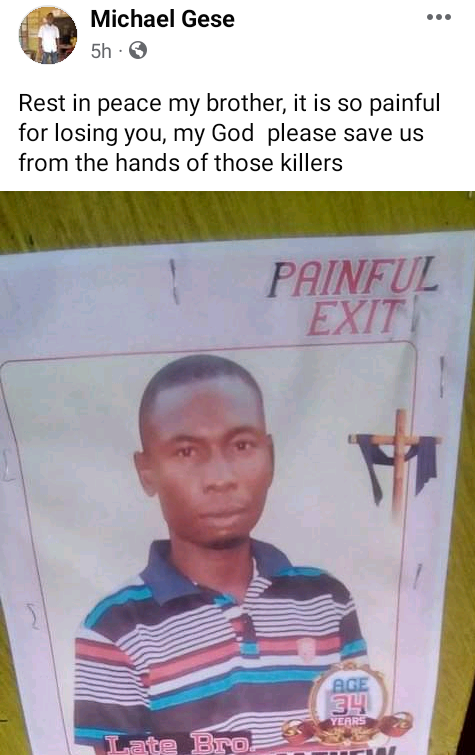 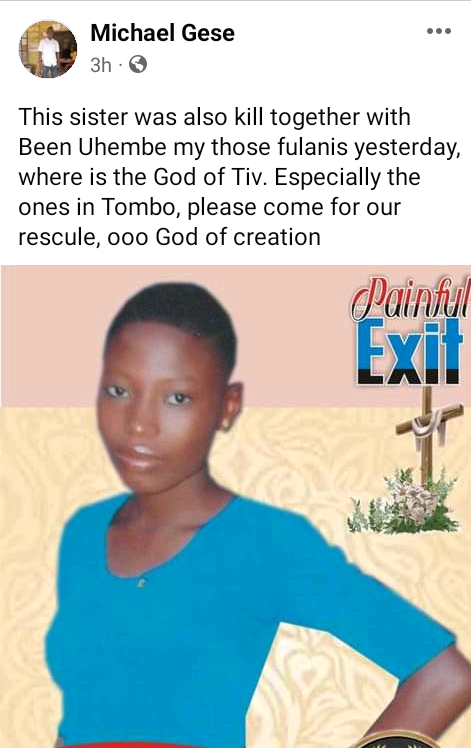