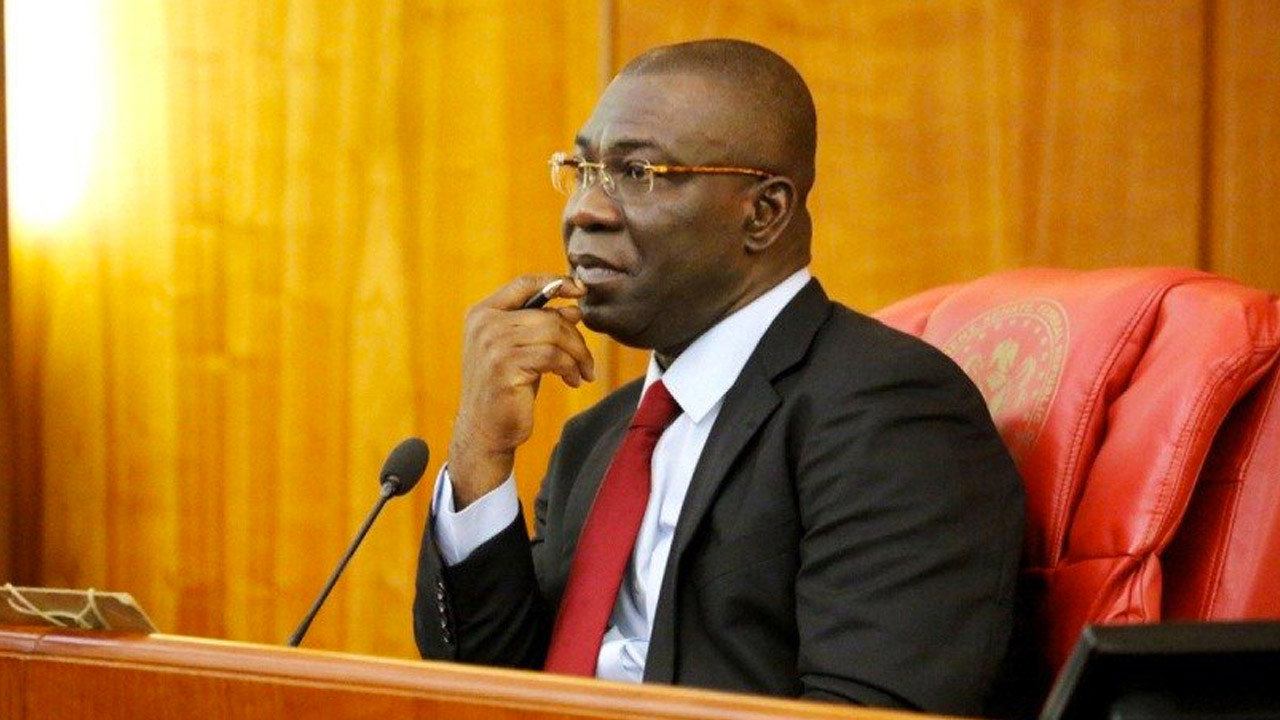 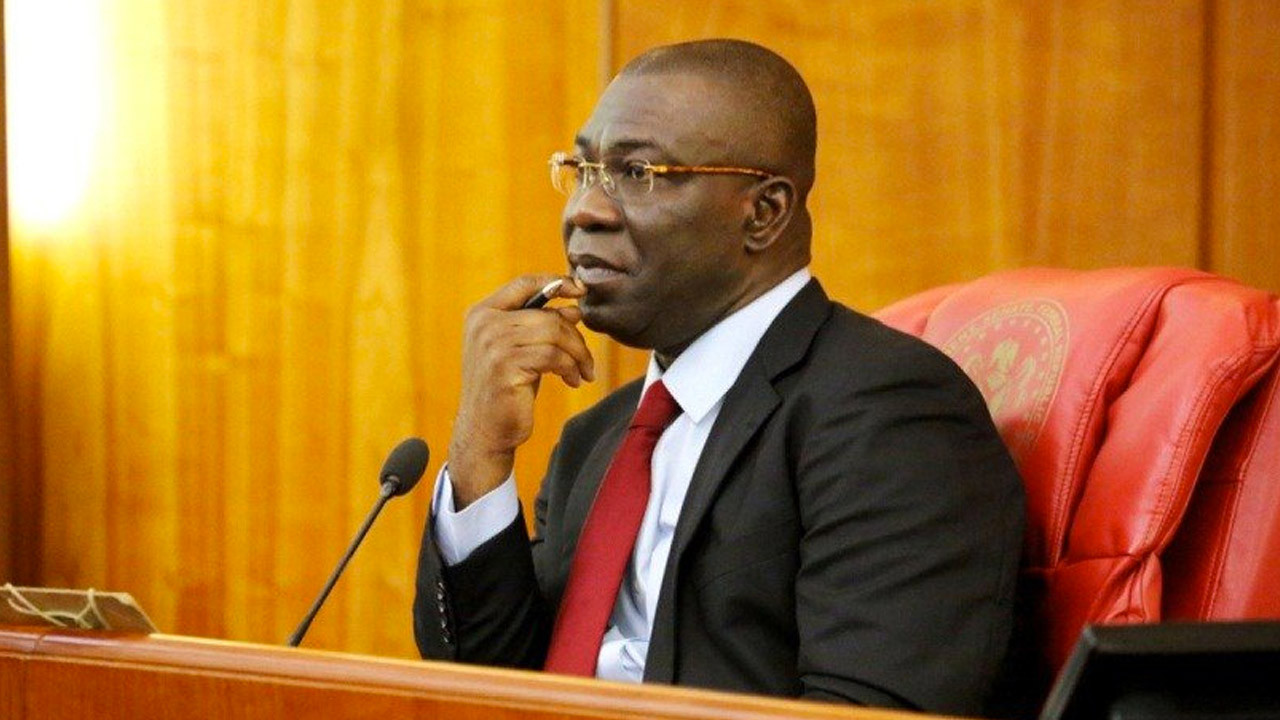 Senator Ike Ekweremadu has been banned by University of Lincoln, United Kingdom, after being appointed a visiting professor of Corporate and International Linkages. This is coming after the Nigerian lawmaker and his wife, Beatrice were arrested by British police for allegedly conspiring to harvest the kidney of one Ukpo Nwamini David who claims to be 15-years-old.  London Mail yesterday quoted the university’s spokesperson as saying that Ekweremadu’s duties at the institution have been suspended for the time being. The University's spokesperson said;  “Visiting professors are often, as is in this case, non-resident at the university, unpaid and advisory.“We are deeply concerned about the nature of these allegations, but as this is an active police investigation, we cannot comment further at this stage.“Whilst this matter is subject to investigation, this person will not be undertaking any duties as visiting professor at Lincoln.”The post British university bans Ekweremadu over organ harvesting allegation appeared first on Linda Ikeji Blog. Click Here to Visit Orignal Source of Article http://www.lindaikejisblog.com/2022/6/british-university-bans-ekweremadu-over-organ-harvesting-allegation.html

What we learned as the series heads back to Tampa

”We were better than these spineless and vacuous ones”- Lawyer and ex- SUG president in LASU, Dele Farotimi, tackles current SUG for pledging to join Gov Sanwo-Olu’s peacewalk