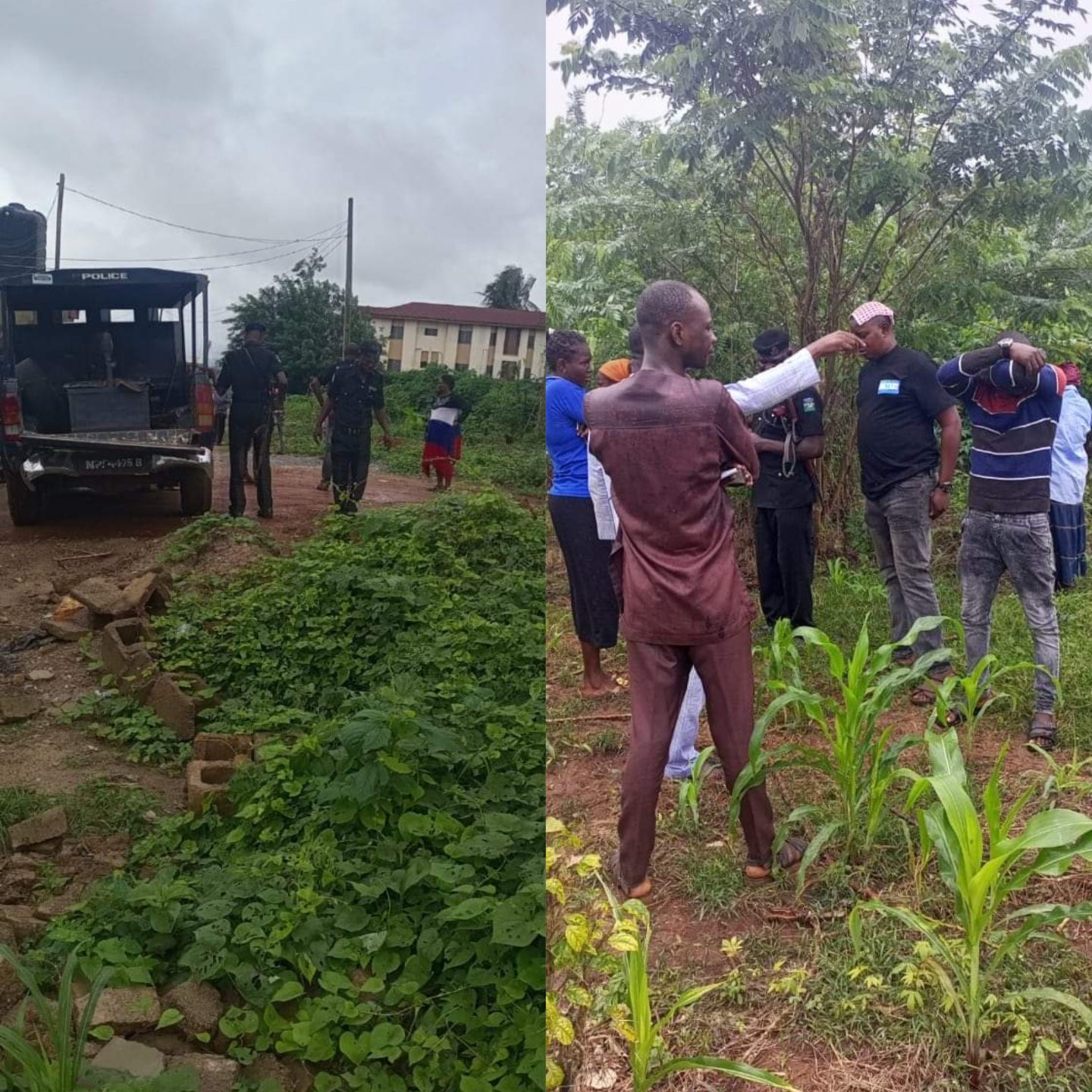 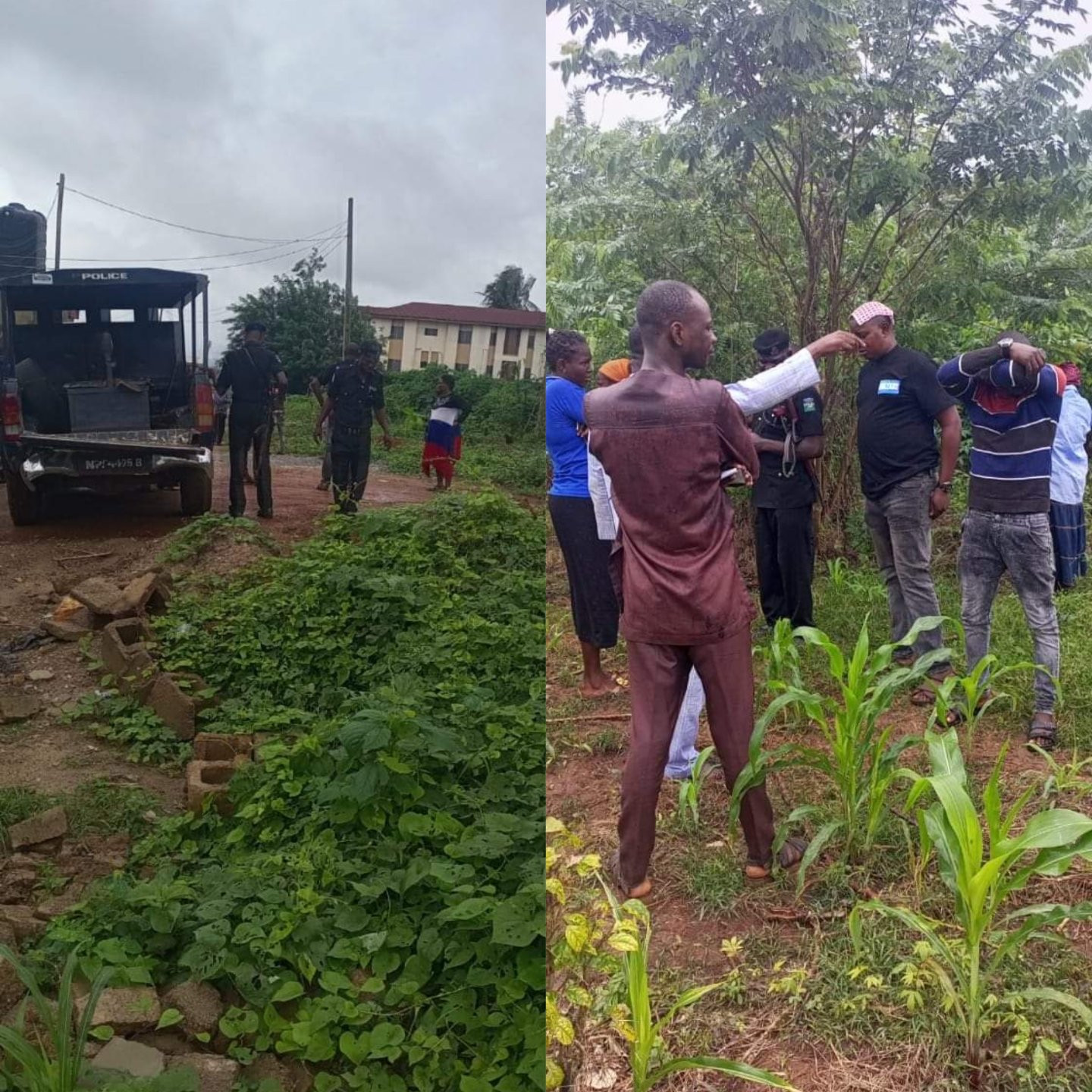 A 65-year-old woman identified as Oluyemi Tunmise, has been murdered by suspected ritualists in Ilesa, Osun State.  The victim was found dead on her farm at Fadahunsi area of Ilesa at about 1:00pm on Monday, August 1, 2022. Spokesperson of the Osun Police Command, Yemisi Opalola, who confirmed the incident in a statement on Tuesday, said the assailants plucked out the woman's eyes. “Dare Oluyemi of Odundun area reported that his mother, one Oluyemi Tunmise, aged about 65 years, who family members have been searching for since Saturday, 30/07/22, was found dead on her farm at Fadahunsi area Ilesa at about 1130 hours with one of her eyes plucked out by yet to be identified assailants," the statement read.  The statement added that the complainant and other children of the deceased had refused to allow the police to take the corpse of their late mother to the mortuary. The PPRO said the children of the deceased wished to bury their mother, adding that they threatened violence if the police insisted on going ahead to evacuate the corpse to a mortuary.

Update: Your Flight Has Been Cancelled

Bullet Train Review: Brad Pitt Has A Blast In The Silly And Badass Action Comedy

U.S condemns “brazen killings in Nigeria” and urges FG to do more to protect civilians