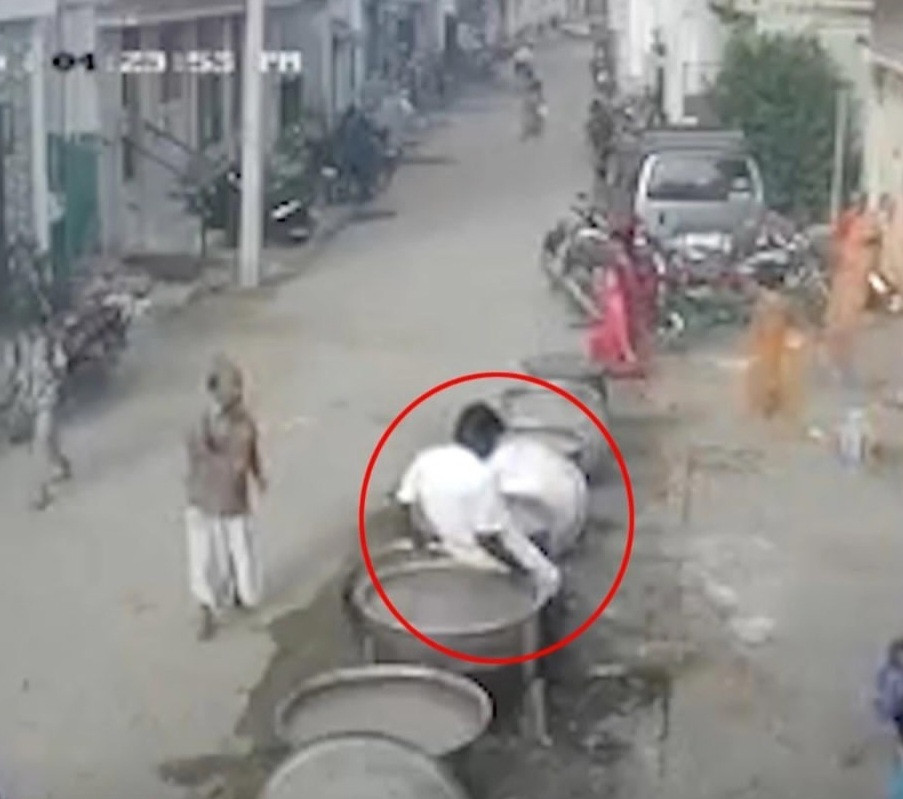 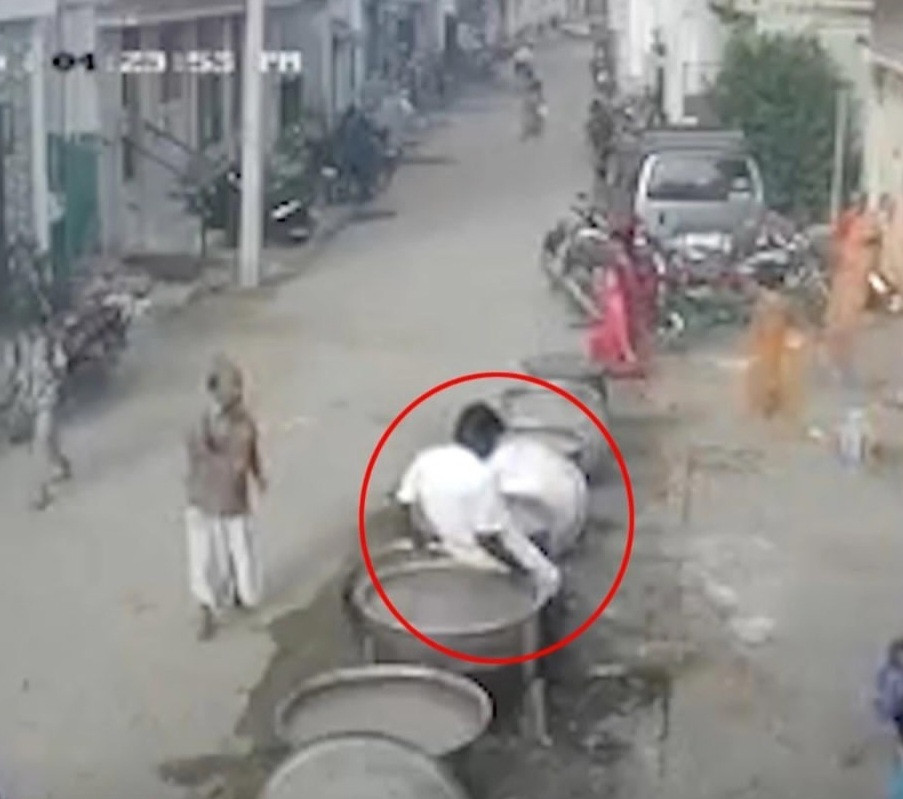 A man has died from horrific burns he sustained after falling into a giant pot of porridge in India. A graphic video shared online shows the moment the man appeared to stagger and fall into the pot of boiling porridge. The man, named Muthuswamy, had reportedly been in charge of overseeing the preparation of porridge for an upcoming festival in Tamil Nadu. The cause of the man’s sudden unsteadiness is not yet known, however, his wife said he suffered from epilepsy, which may have triggered the fall. Police have since launched an investigation into the tragedy. Watch the video below. The post Man dies after falling into pot of hot porridge (video) appeared first on Linda Ikeji Blog. Click Here to Visit Orignal Source of Article http://www.lindaikejisblog.com/2022/8/man-dies-after-falling-into-pot-of-hot-porridge-video.html

Who Wants to Be a Millionaire? Series 2 – The Rebirth: Sponsor and Host reveal holds Sunday, February 6