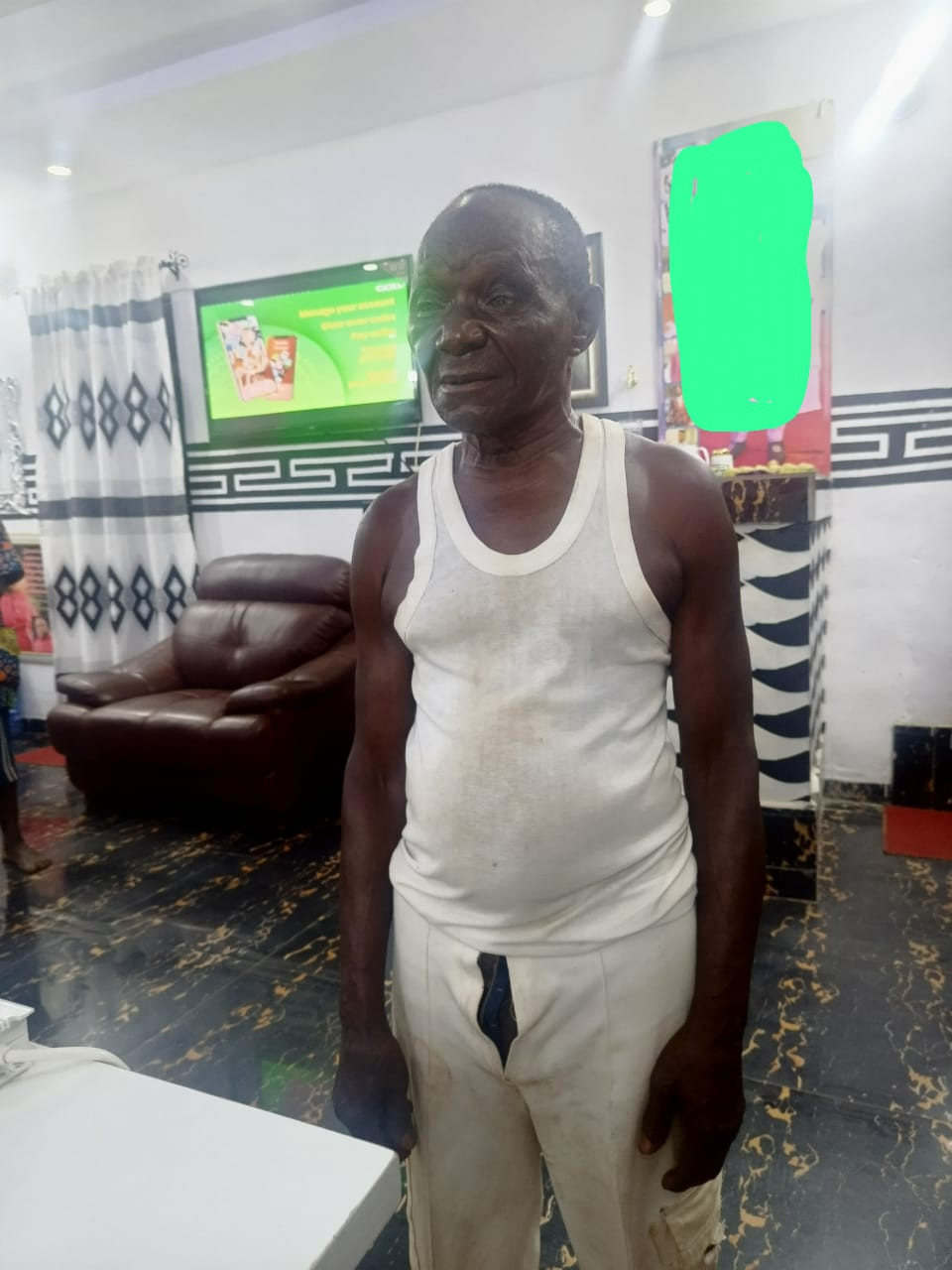 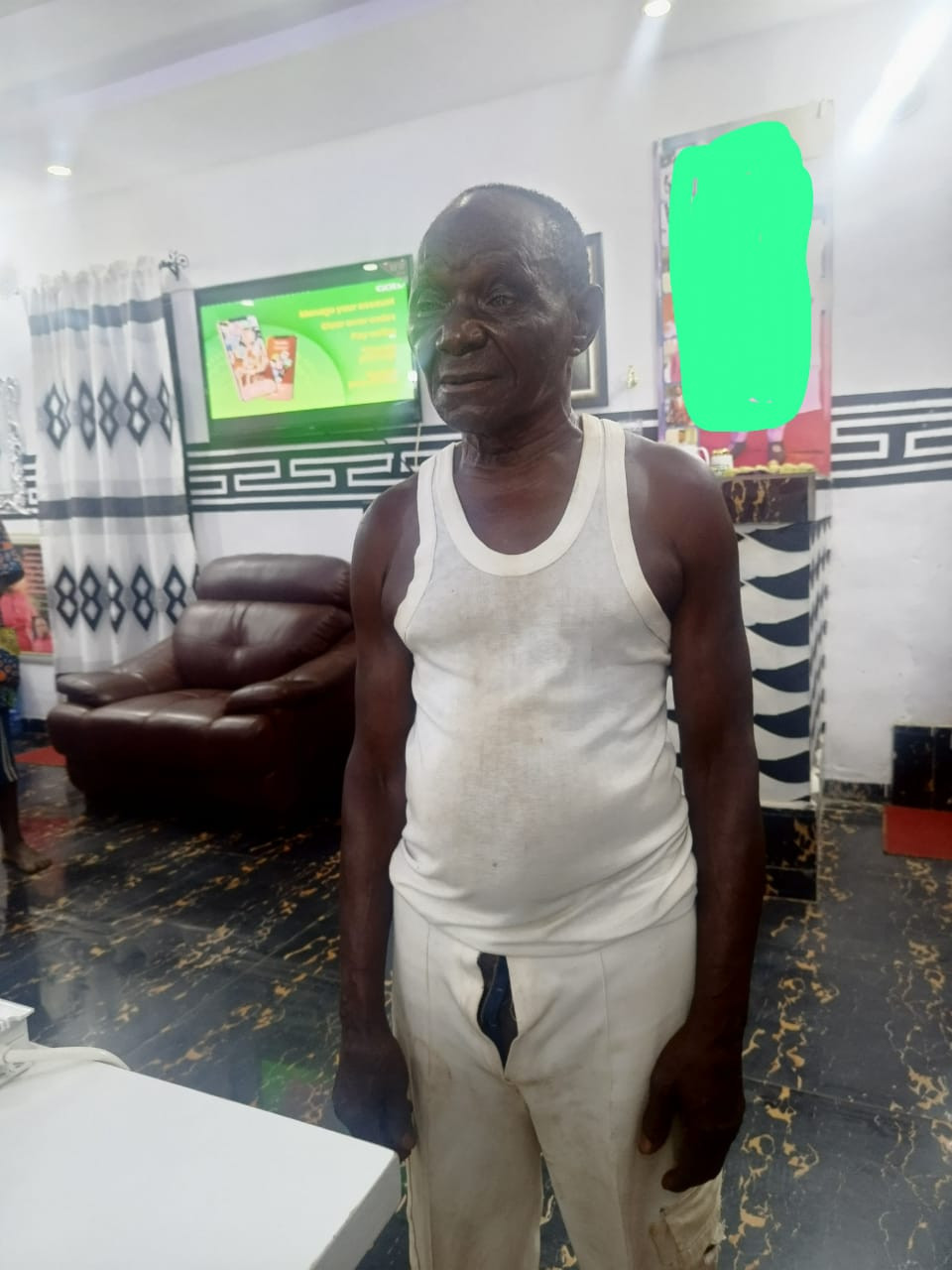 An 84-year-old man Stephen Jack has been arrested by police operatives in Ogun state for allegedly having unlawful carnal knowledge of an eight-year-old girl (name withheld). A statement released by SP Abimbola Oyeyemi, says the suspect who resides in Okun Owa area of Ijebu Ode was arrested following a report lodged at Obalende divisional headquarters by the father of the victim, who reported that he discovered that his daughter was bleeding from her private part, and when he asked the little girl of the cause, she informed him that the suspect had defiled her. ''Upon the report, the DPO Obalende division, SP Murphy Salami detailed his detectives to the scene, where the randy old man was apprehended. Preliminary investigation revealed that the old man is a known pedophile in the area. The victim has been taken to the General Hospital Ijebu Ode for medical treatment.'' Oyeyemi said He added that the state Commissioner of Police, CP Lanre Bankole, has directed that the suspect to be transferred to State Criminal Investigation Departments for more investigation and possible prosecution.The post 84-year-old man arrested for allegedly defiling 8-year-old girl in Ogun appeared first on Linda Ikeji Blog. Click Here to Visit Orignal Source of Article http://www.lindaikejisblog.com/2022/9/84-year-old-man-arrested-for-allegedly-defiling-8-year-old-girl-in-ogun.html

Jigawa Governor’s aide and others attacked by angry crowd

“Nancy Isime has done her body. Almost 90 per cent of Nigerian celebrities have gone under the knife” – Blessing Okoro says (video)