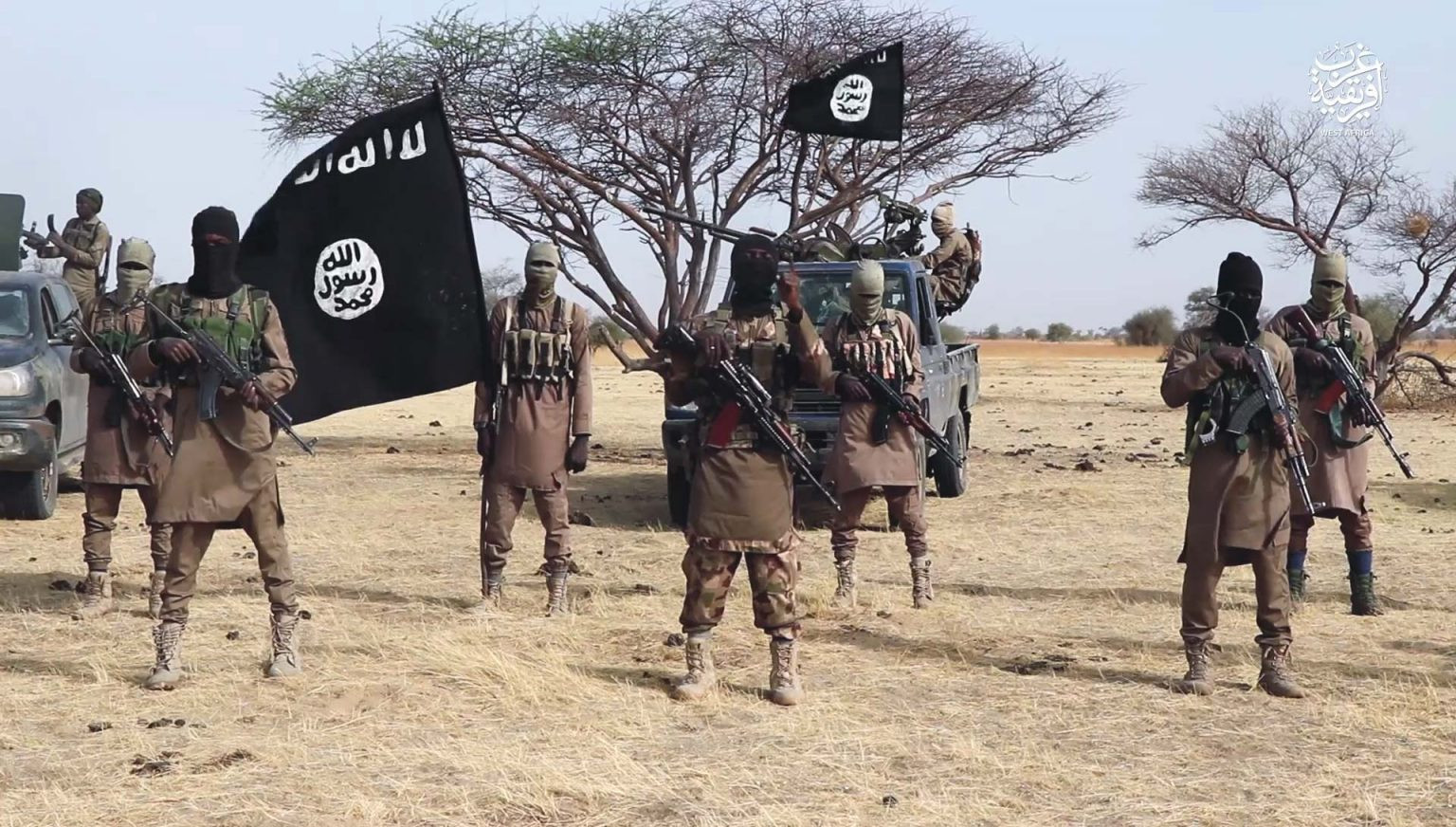 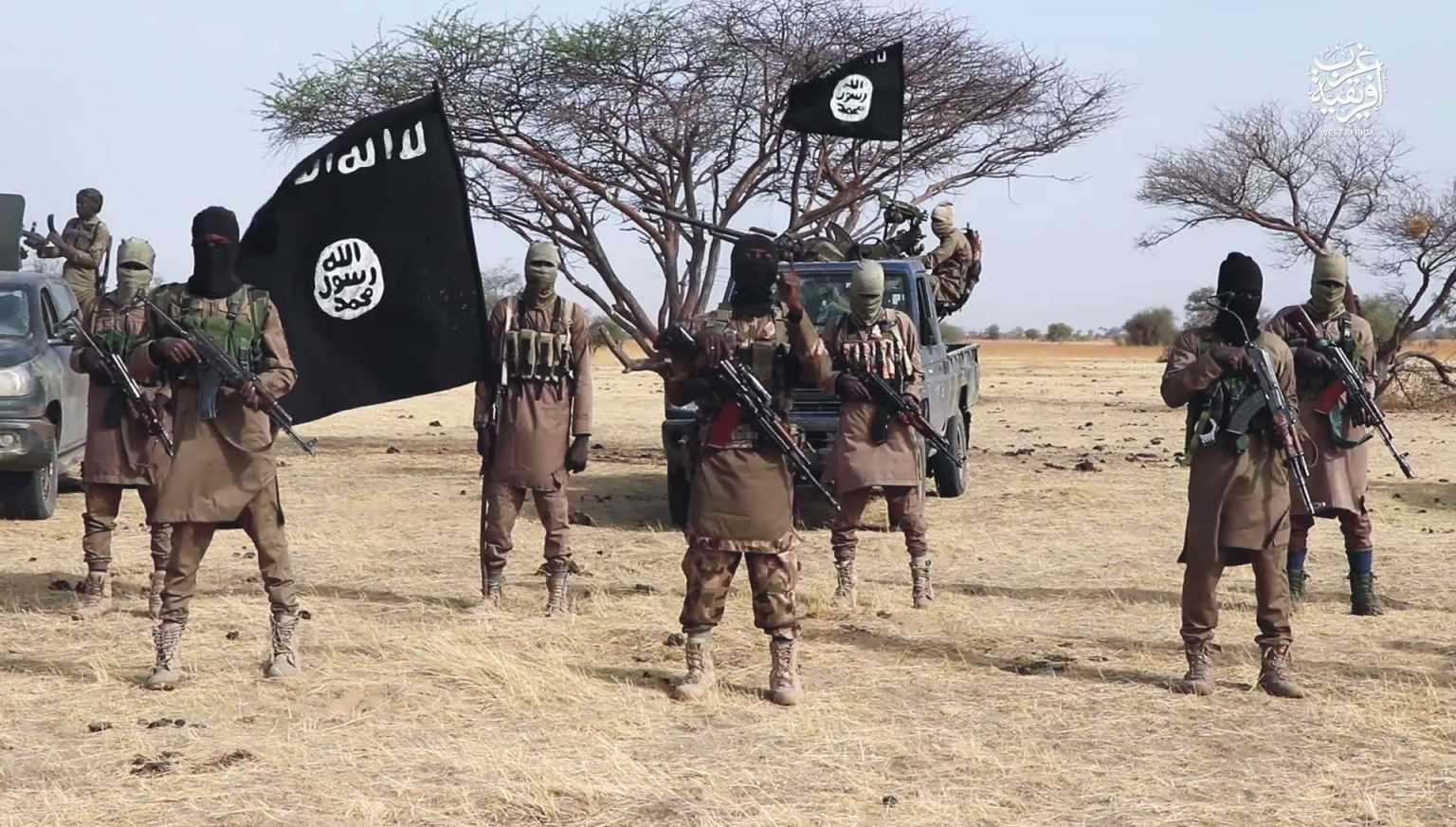 Soldiers and civilians have reportedly been killed by ISWAP terrorists who attacked an army base and a town in Borno.  Eyewitnesses told AFP that the terrorists who drove trucks fitted with machine guns, stormed Malam Fatori town, in Abadam district, late Friday and early Saturday November 19. A military officer said; “ISWAP terrorists attacked Malam Fatori and caused huge destruction which we are working to quantify.“They attacked the military base and engaged troops in a fight while a second group went on a killing spree and arson in the town.” The first attack, near the Niger border, came at dusk Friday, leading to a fierce battle with soldiers who repelled the assault, said resident Buji Garwa. In a predawn attack on the base and the town on Saturday, the jihadists hurled explosives and killed residents, while others drowned in a river trying to flee. Garwa who also revealed that a large part of the town had been set ablaze, said;  “It is not clear how many people were killed because we all fled the town and are now gradually returning to assess the damage.“We have started combing the bushes and picking (up) bodies of those killed and searching along the river banks to find those washed to the shores.”  Another resident, Baitu Madari, said she had counted a dozen people who were killed in her neighbourhood. She said;  “I have no idea of the number of the dead bodies recovered in other parts of town. The destruction is really huge.” An intelligence officer also revealed that the attackers came from nearby Kamuya village. He said;  “Kamuya is the largest ISWAP camp in Lake Chad area which is just eight kilometres (five miles) from Malam Fatori.“All the previous unsuccessful attacks on Malam Fatori were launched from Kamuya which is well fortified with mines and heavy weapons.” The post Soldiers and civilians reportedly killed by ISWAP terrorists appeared first on Linda Ikeji Blog. Click Here to Visit Orignal Source of Article http://www.lindaikejisblog.com/2022/11/soldiers-and-civilians-reportedly-killed-by-iswap-terrorists-2.html

Conspiracy Moms: Trapped in the N.F.T.-verse