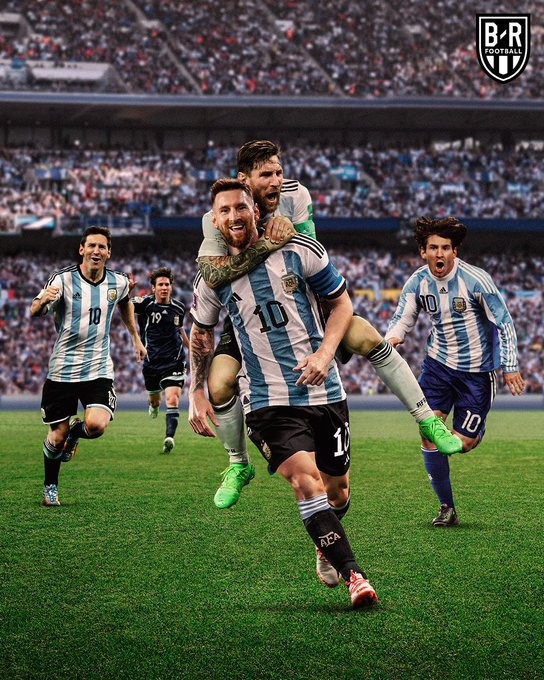 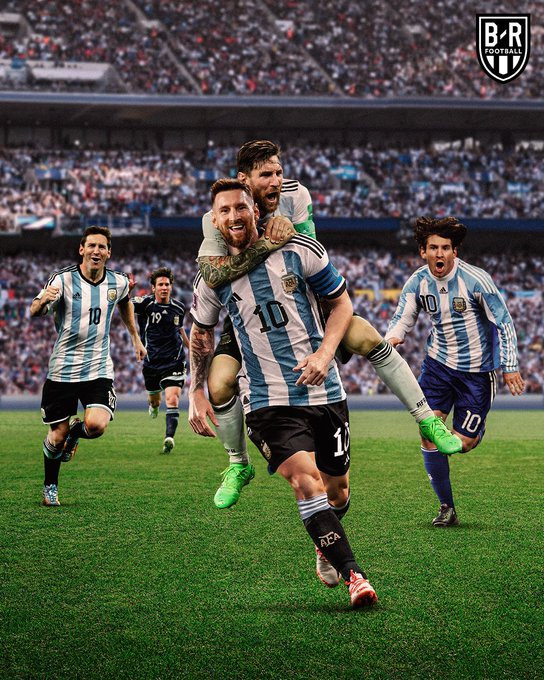 Lionel Messi conjured another moment of magic to help Argentina’s World Cup hopes at Qatar 2022 in a much-needed 2-0 victory over Mexico on Saturday, November 26.After the historic defeat to Saudi Arabia in its opening Group C match, one of the biggest upsets in World Cup history, Argentina needed a win against Mexico to have a chance in the group stages qualifier. During the match Argentina struggled to create clear-cut chances as Mexico tried to frustrate Messi's team and by half time with the score at 0-0, it seemed that Argentina were baring towards a possible exit from the world cup. 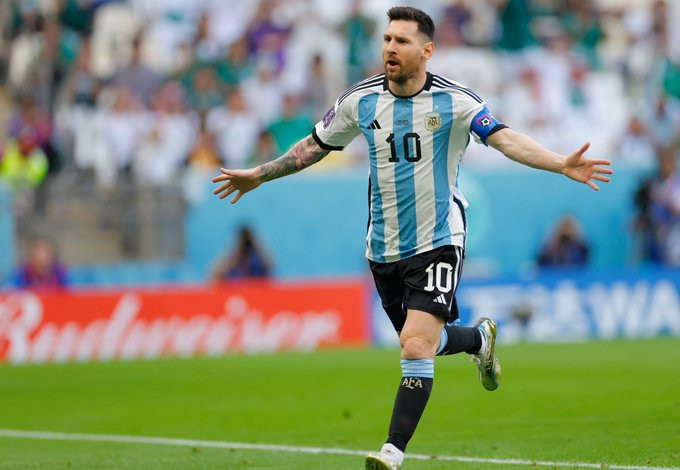 Just after the hour mark Messi arose to save his team, finding the bottom corner of the net with a stunning strike from outside of the box.As Mexico tried to equalize following Messi's strike, Argentina invaded spaces in Mexico defense.   Messi then assisted Enzo Fernandez for a goal that was perhaps even better. After receiving the ball from Messi outside of the penalty area, Fernandez dazzled Erick Gutirerez with some fancy footwork before curling the ball into the top corner of Ochoa's goal. Argentina now have 3 points level with Saudi Arabia at 3 points while Poland top the group with 4 points. A Final group clash between Argentina and Poland could decide who tops the group while Saudi Arabia who lost 2-0 to Poland on Saturday will face Mexico.  Messi Goal with Peter Drury Commentary pic.twitter.com/wyR8PyCuhu— Ishaq (@fcbishaq) November 26, 2022The post Lionel Messi delivers to keep FIFA World Cup hopes alive for Argentina in 2-0 win against Mexico appeared first on Linda Ikeji Blog. Click Here to Visit Orignal Source of Article http://www.lindaikejisblog.com/2022/11/lionel-messi-delivers-to-keep-fifa-world-cup-hopes-alive-for-argentina-in-2-0-win-against-mexico.html