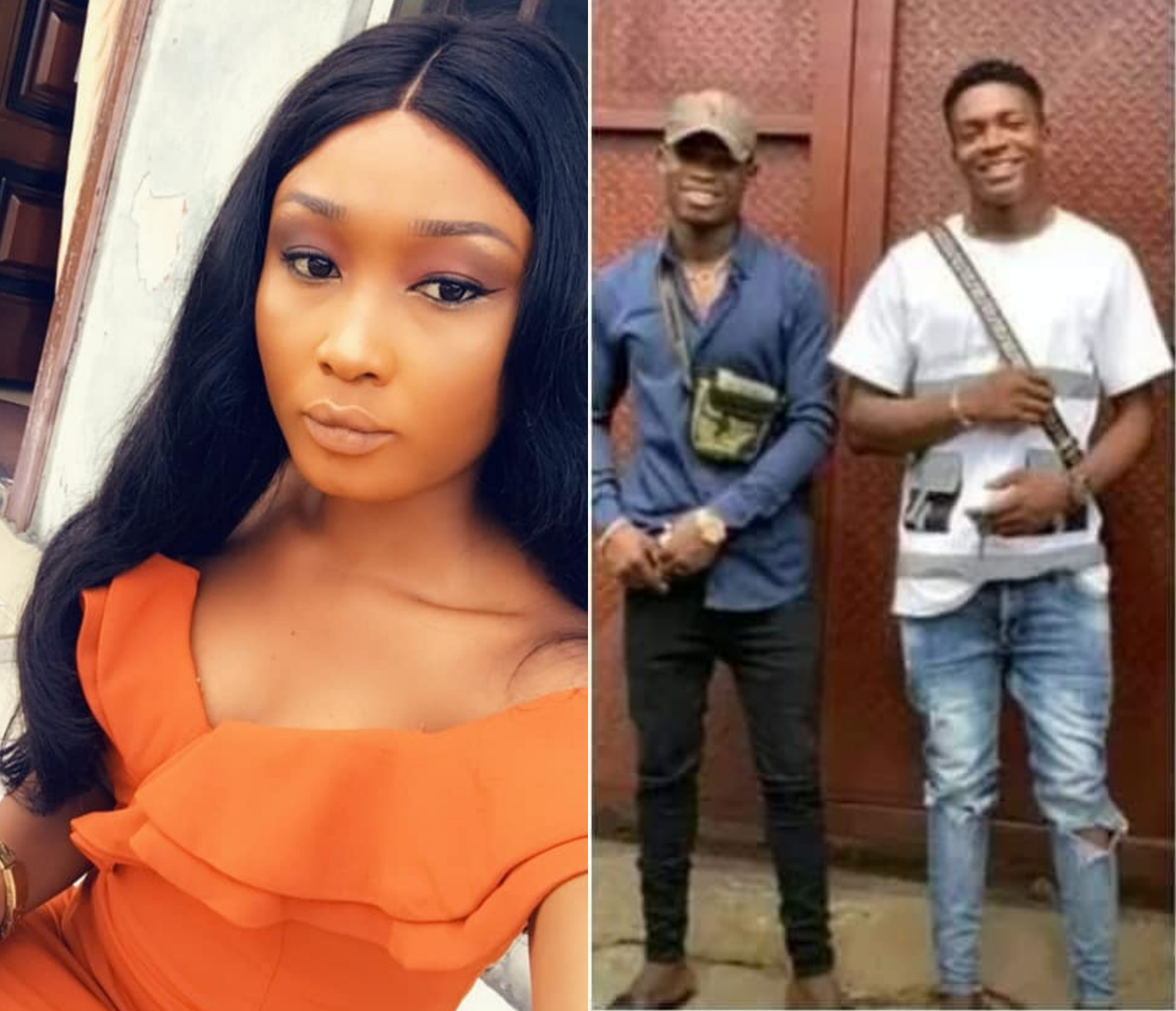 Three 400 level students of the University of Port harcourt were killed and kidnapped by a group of cultists in Rivers, Port Harcourt.

The late undergraduates, Joy Adoki, Nelson Nwafor and Fortune Obimba, were declared missing by the police on April 19 after Adoki’s brother, Umor, filed a compliant at Eleme Police Division.

According to reports, days after they disappeared, the kidnappers contacted their families and demanded ransom which the families paid. However, despite the payment, the kidnappers failed to release the students as promised, but instead killed and buried them .

Friday Akpan confessed that he and his group members killed and buried the three undergraduates after raping the female among them, Joy Adoki. 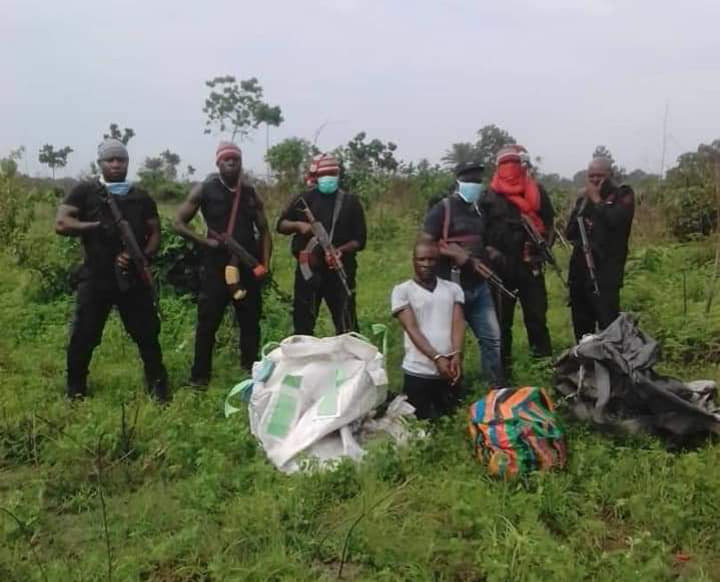 He also took policemen to a shallow grave in Etoo, Eleme Local Government area of Rivers state, where the decomposed bodies of the victims were recovered.

See photos of the victims and a video of Akpan confessing below. 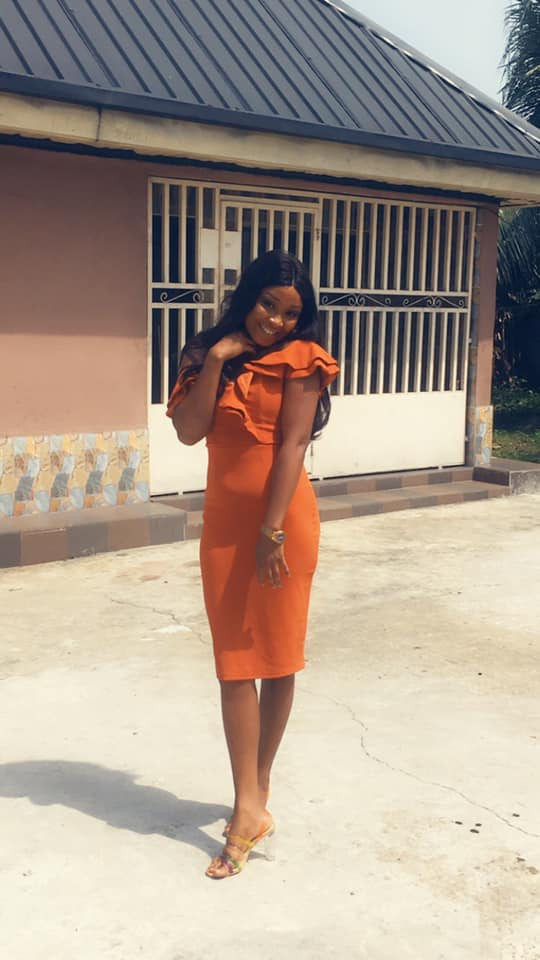 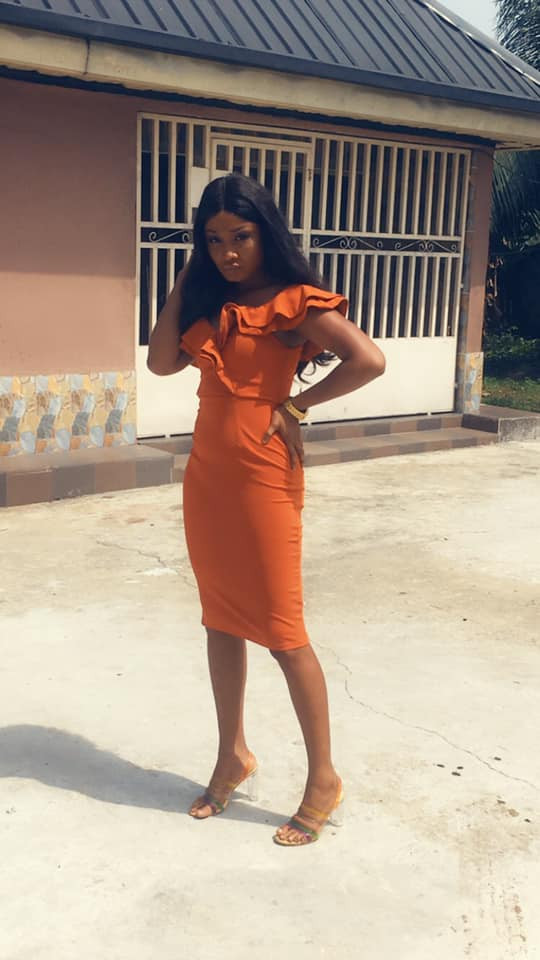 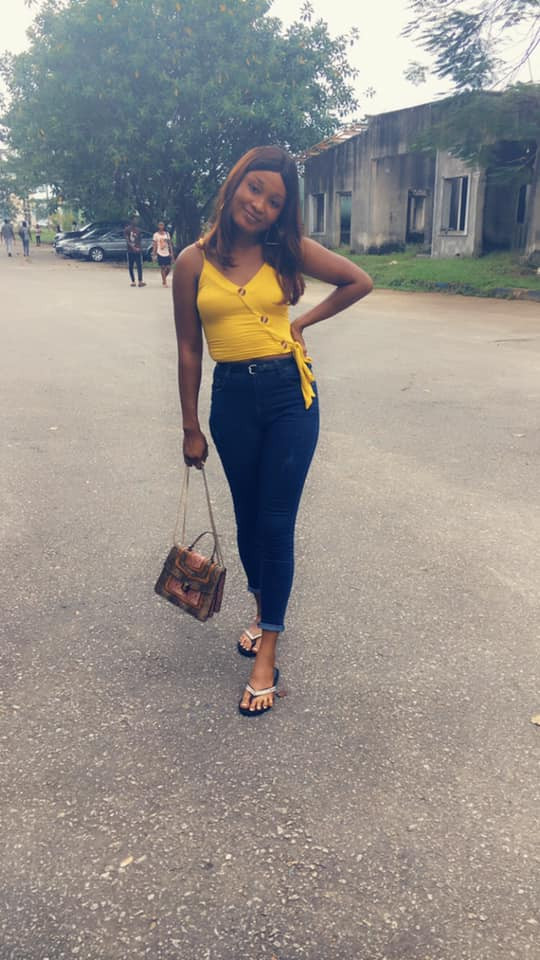 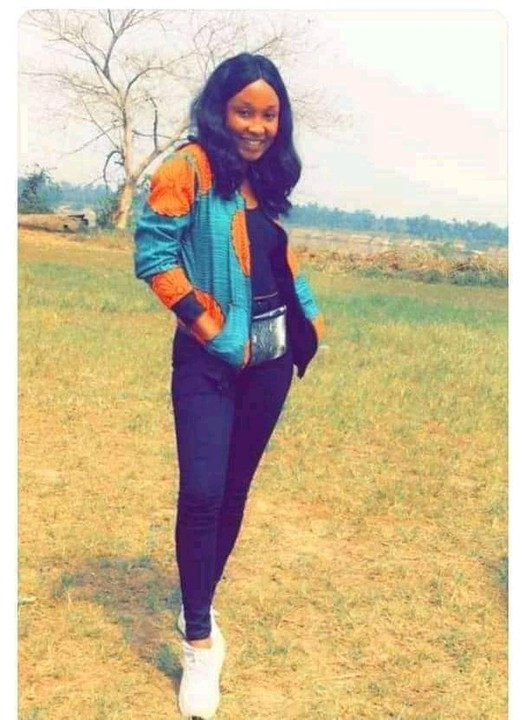 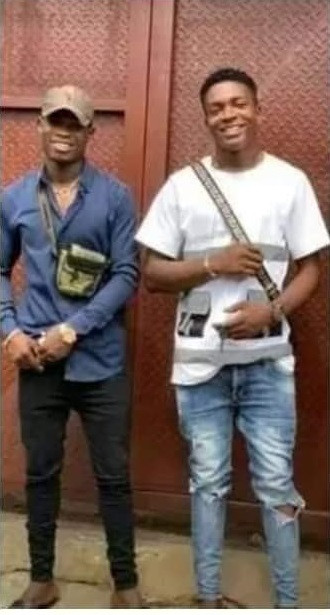 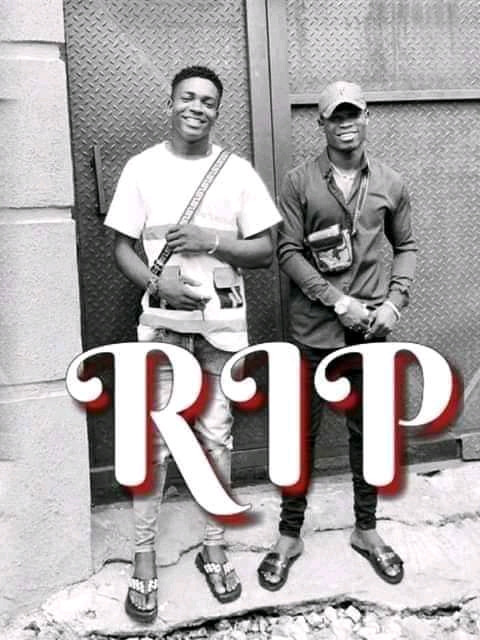