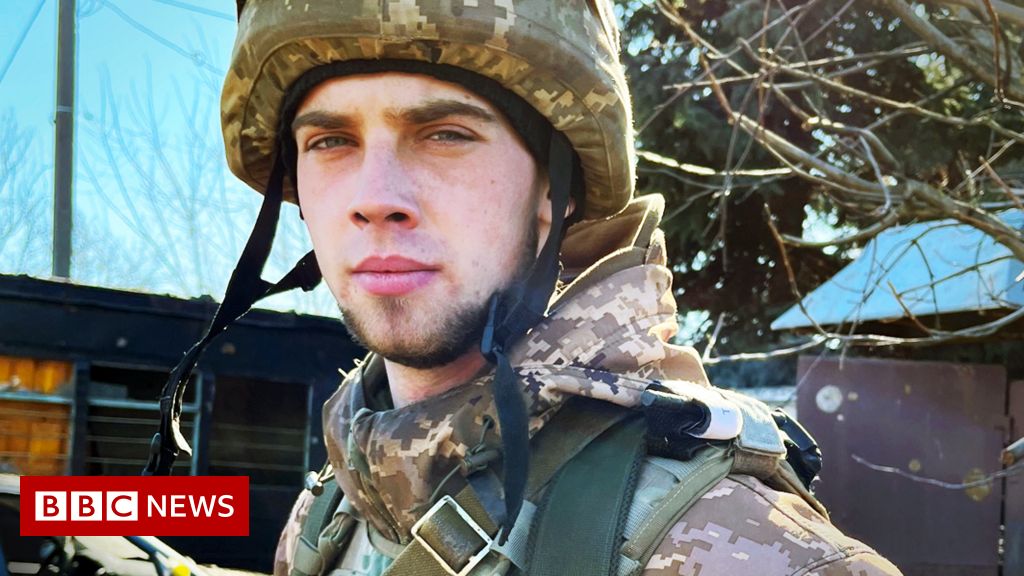 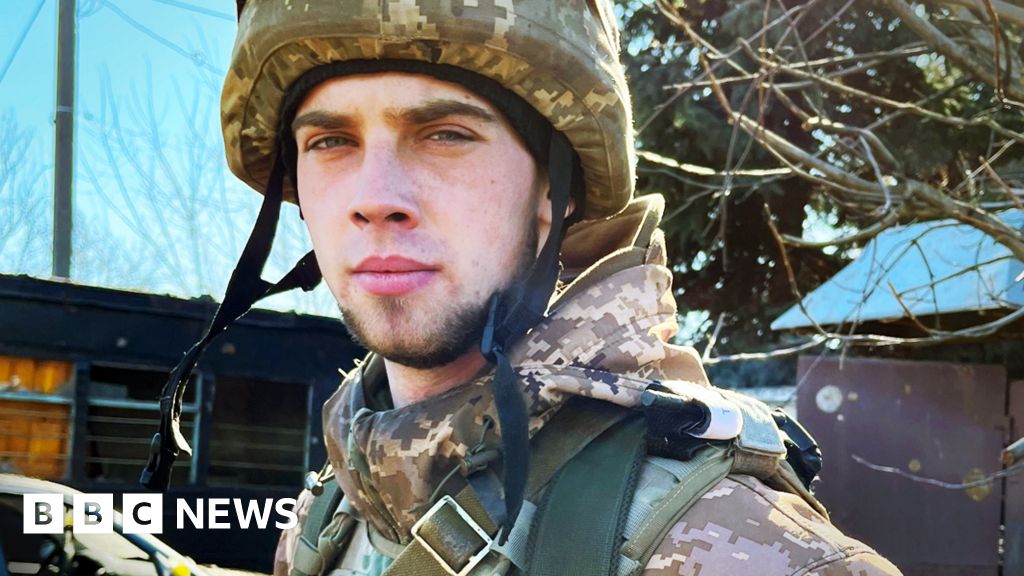 Russia invaded at 05:00 on 24 February. The night before, 22-year-old Vlad and his brother-in-arms Mark, also 22, were at a fellow private’s wedding. Columns of Russian tanks, howitzers, armoured vehicles and troop transports rolled across the border, just 40km (25 miles) away. Despite the long build up of Russian forces, the move came as a shock to the inhabitants of Kharkiv. Troops scrambled to defend the city.

Juan Carlos: Spain’s former king confirmed to be in UAE

Climate change: Polar bears could be lost by 2100