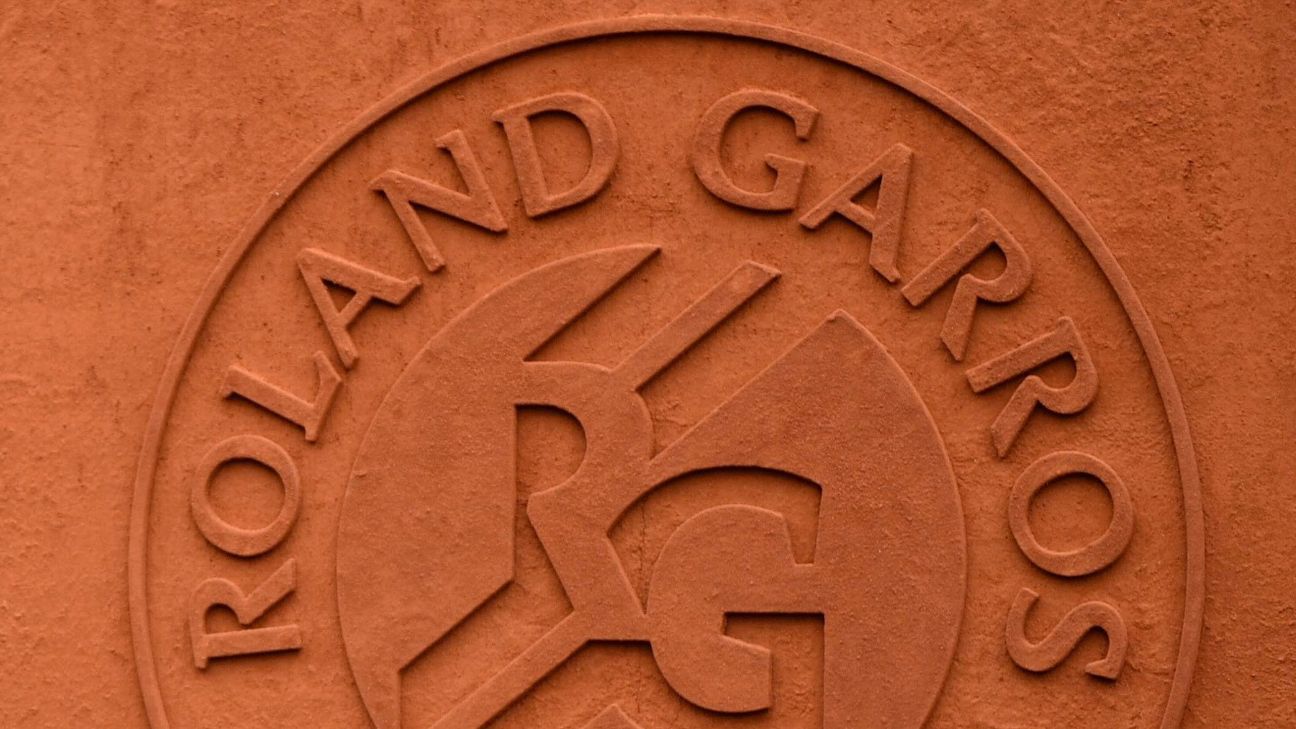 PARIS — The French Open tennis tournament at Roland Garros could be held without fans later this year, the president of the French Tennis Federation said Sunday.

The clay-court tournament at Roland Garros was initially slated to be held May 24 to June 7 but was postponed amid the coronavirus pandemic and rescheduled for Sept. 20 to Oct. 4.

Bernard Giudicelli told French newspaper Le Journal du Dimanche that organizers are considering the prospect it might need to go ahead without fans present. It could even start one week later.

“Organizing it without fans would allow a part of the economy to keep turning, [like] television rights and partnerships. It’s not to be overlooked,” Giudicelli said in the newspaper interview Sunday. “We’re not ruling any option out.”

However, he conceded that “the lack of visibility” when hosting a tournament without fans is a concern.

Recent reports have speculated that the French Open could be rescheduled again.

“The 20th or the 27th, that does not change much,” Giudicelli said.

The FFT is refunding all tickets purchased for the original dates, and a new ticketing procedure will be opened if it goes ahead.