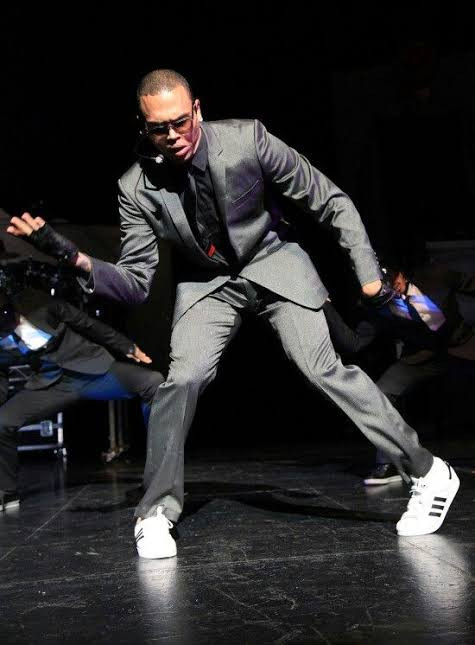 Breakdancing, a type of hip hop dance that involves side steps, stunts, acrobatics and choreography to music, has been added as an Olympic sport for the 2024 games to be held in Paris.

The decision was confirmed today, December 7 by the International Olympic Committee, as it seeks to attract a younger audience to the competition.

Other newly added sports by the IOC include skateboarding, sport climbing and surfing.

Unlike break dancing, the above three Sports will debut at the coronavirus delayed Olympics in Tokyo in 2021.

The idea was proposed two years ago after trials at the 2018 Youth Olympics in Buenos Aires, Argentina, proved a success. Breakdancing will be called breaking when competitors take to the floor

In 2024, the dance-offs will take place at a downtown venue in the French capital, alongside sport climbing and 3v3 basketball.

According to a 2019 Olympic programme commission report, an estimated one million people take part in breakdancing.

Considering that the 2019 Red Bull BC One World Final had more that 50 million views across a number of online platforms, the Olympics committee see the addition of breakdancing as a positive one for the games

After the IOC announcement, Ronnie Abaldonado, a competitive breakdancer since 2004 who won the 2007 Red Bull BC One World Final said: “The biggest part is your stage presence and character and your rhythm, whether or not you’re really feeling it.

“People can hit the moves but if you’re not feeling what they’re doing then you just kind of look robotic and that’s what kind of separates it being a sport to it being an art form.”

Breaking pioneer Richard “Crazy Legs” Colon said: “This is true folk art from the music to the dance, to the DJ to the rapper.

“We’ve already legitimized ourselves so we’re not looking to the Olympics for legitimacy.”

Cowboys’ Martin (calf) could be done for season