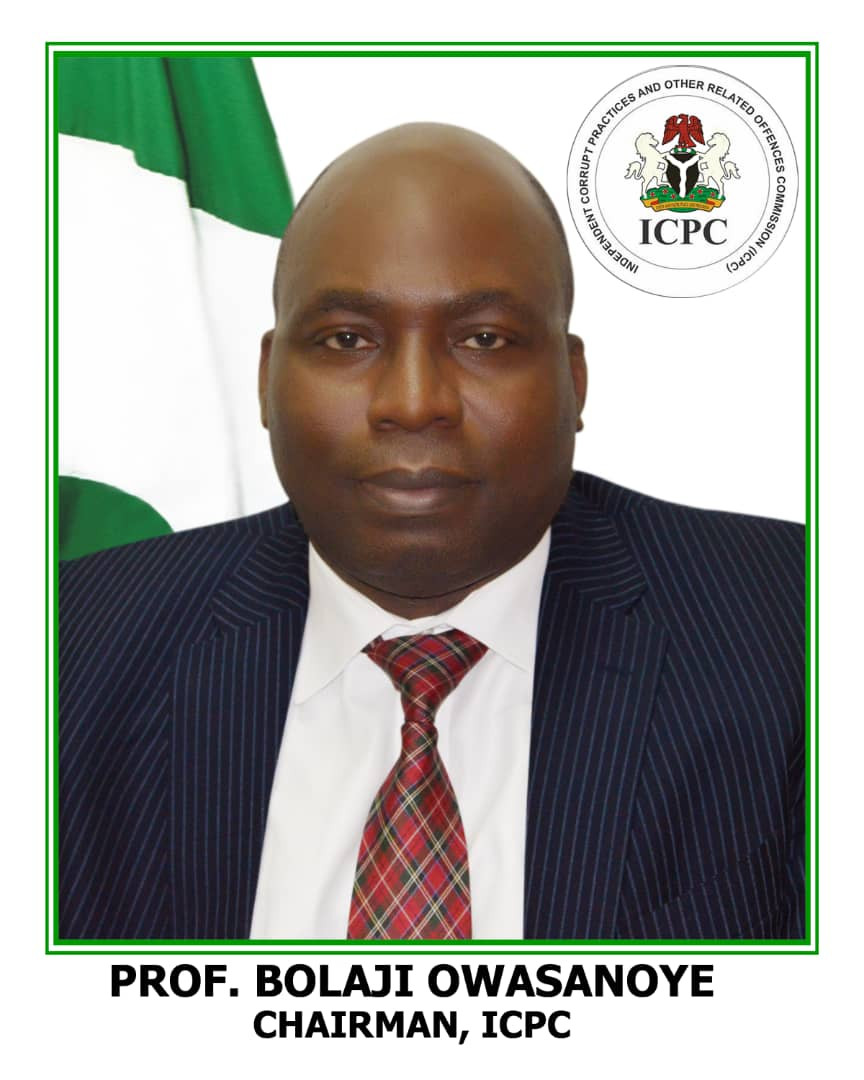 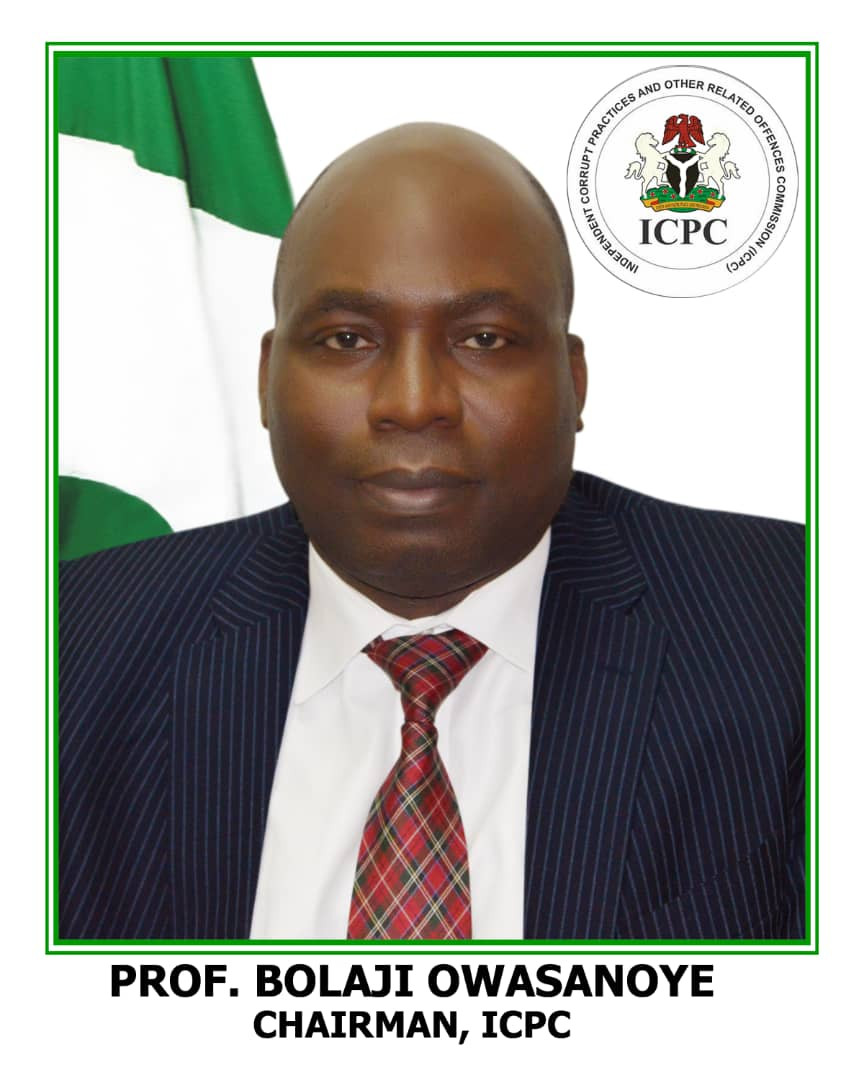 The Independent Corrupt Practices and other Related Offences Commission (ICPC), has disclosed that the Agency had successfully recovered 301 houses from two public officers in the Federal Capital Territory (FCT), Abuja.

The ICPC chairman, Professor Bolaji Owasanoye made the revelation at the inauguration of the House of Representatives Ad-hoc Committee on Investigation of the Operations of Real Estate Developers on Thursday, October 28.

Prof. Owasanoye said that while 241 buildings were recovered from one of the suspects at different locations within the FCT, the remaining 60 were recovered on a large expanse of land at another location.

The chairman lamented the alarming rate at which corrupt public officers were using real estate investment as a vehicle for hiding ill-gotten wealth and money laundering in the country.

He, however, accused the officials of the Federal Capital Development Authority (FCDA) as collaborators in the scam.

“Public officers acquire estates in pseudonyms to conceal the illegal origin of funds. This is made possible by the absence of proper documentation, the registration of titles to land and estates in the country and the non-enforcement of beneficial ownership standards,” he said.

“A tour round Abuja, especially the metropolis and the Central Area, would show a lot of estates that are built up but empty. If they had been constructed with funds that were borrowed at market rates, I don’t think any investor would leave such proprieties empty. One way or the other they would put them to use. So it is suspected that some of those estates have been used to launder ill-gotten public funds.”

He revealed that the agency recovered a total of N53,968,158,974.64 after completing the task of the defunct Special Presidential Investigation Panel on recovery of public property in collaboration with the FMBN to investigate some real estate developers who defaulted in remittance and payment of money due to the government.

He added that the agency had received a number of petitions from stakeholders in the real estate and housing sector, off-takers, prospective buyers and the general public regarding the behaviour and antics of real estate developers within and outside  Abuja.

“They border on forgery, the closing of land documents, double or multiple land allocations, allocation of land without the minister’s approval, revocation of land title without due process, non-delivery of projects, embezzlement of sourced capital, land racketeering, the use of land syndicates and speculators, the marketing of fake layouts, fraudulent allocation of land, inordinate delay in the processing of land documents for those who subscribe to their projects, general abuse of office, bribery, dishonesty, fraud, payment scams, or the refusal of government itself to pay fair value for acquired land and the concomitant refusal of settlers and traditional owners to give access to legitimate land allottees and other related issues and challenges”. he said.

He explained that in addressing some of the issues raised in the petitions that were forwarded to the ICPC, they have at different times successfully investigated and prosecuted some errant public officers and their collaborators.

Such collaborators, he said, include staff of the Federal Capital Development Authority, staff of Nigeria Security and Civil Defence Corps, persons who abused public trust, fraudulent real estate development operatives and other ancillary people who have further deepened the mass housing gap in the FCT.

He also accused the Real Estate Developers of the Association of Nigeria (REDAN) of working with some unscrupulous persons in the system to thwart the efforts of the government to provide housing for the citizenry.

Kingsbury: Hopkins checked himself into game