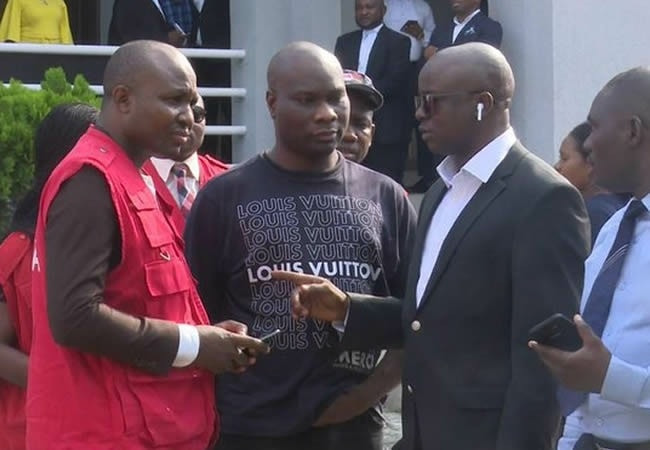 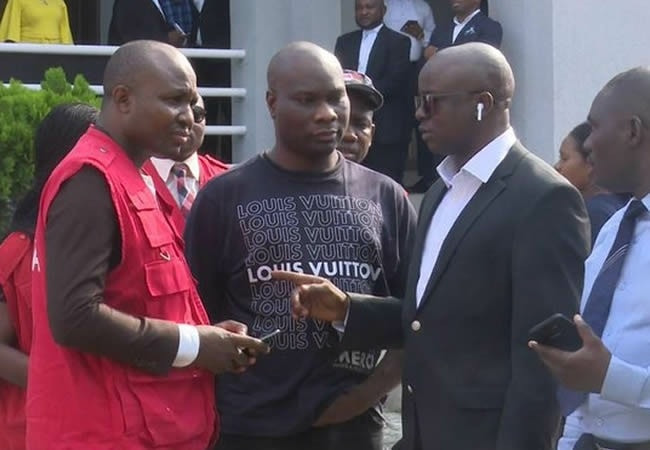 Justice Mojisola Dada of the Special Offences Court sitting in Ikeja, Lagos, on Wednesday, June 22, 2022, revoked the N200m bail earlier granted to suspected internet fraudster, Ismaila Mustapha, popularly known as Mompha, and also issued a bench warrant for his arrest. Mompha, alongside his company, Ismalob Global Investment Limited, are being prosecuted by the EFCC on an eight-count charge bordering on conspiracy to launder funds obtained through unlawful activity, retention of proceeds of criminal conduct, laundering of funds obtained through unlawful activity, failure to disclose assets and property, possession of documents containing false pretence and use of property derived from unlawful act. Mompha was arrested on January 10, 2022, by EFCC, arraigned and granted bail. However, the defendant has failed to appear in court on two scheduled dates for his trial. At the last adjourned date, his matter could not proceed due to his absence. At the resumed proceedings on Wednesday, Justice Mojisola Dada stood down the matter for a while in expectation of the defendant’s arrival, yet he failed to appear in court again. The EFCC lead counsel, Rotimi Oyedepo asked the court for further stand down, but the request was turned down by the judge, who subsequently asked, ‘Where is the defendant?’ Addressing the court, Oyedepo told the court that he was shocked by the development. At that point, Justice Dada, said, “The excuse that was given that he tested positive for COVID-19 was found to be false.” The prosecution counsel, Oyedepo thereafter, urged the judge to issue a warrant of arrest to ensure the defendant is produced in court. Subsequently, Justice Dada revoked the defendant’s bail and ordered his arrest. She adjourned further proceeding till June 30, 2022.The post Alleged N6bn fraud: Court revokes Momphas bail, orders his arrest appeared first on Linda Ikeji Blog. Click Here to Visit Orignal Source of Article http://www.lindaikejisblog.com/2022/6/alleged-n6bn-fraud-court-revokes-momphas-bail-orders-his-arrest.html

Thieves break into Pharmacy in Port Harcourt; cart away condoms and viagra