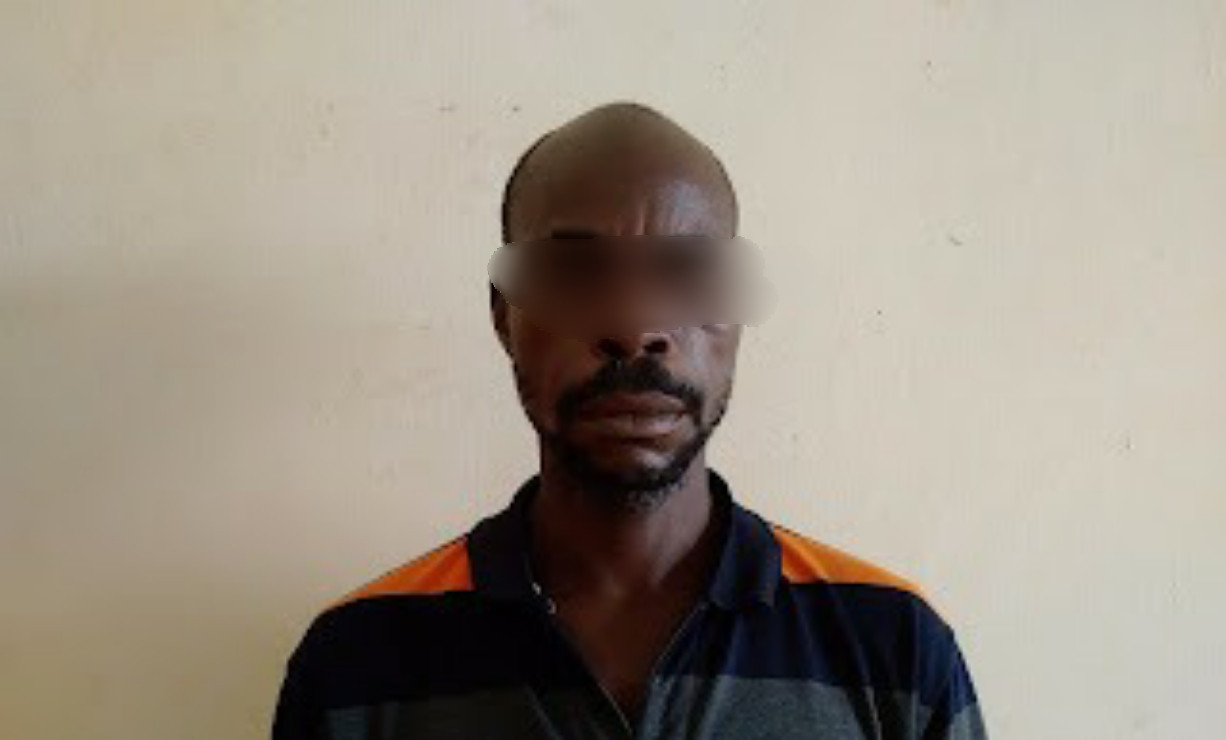 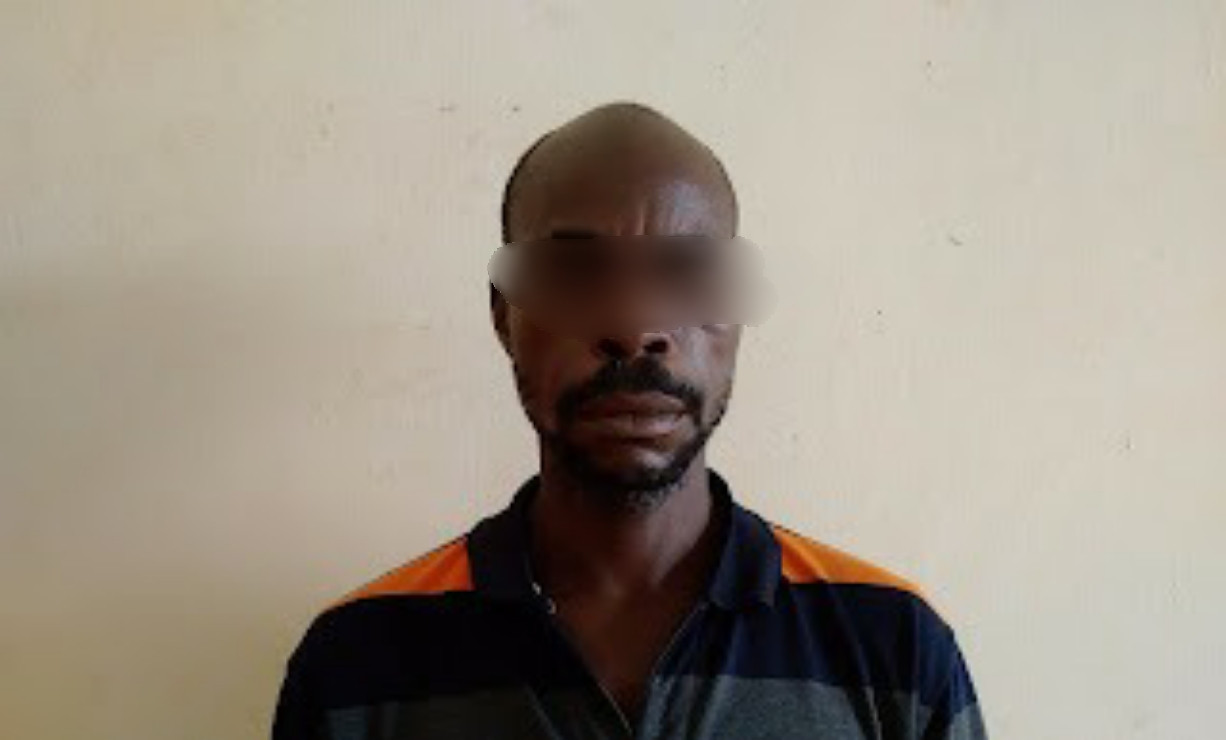 A Local Hunter identified as Thomas Ajagu, of Toungo local government area, Adamawa state has been remanded in prison custody for allegedly killing his stepson, Ushahemba Ajagu on July 24. The father of four was charged to court by the police after he allegedly shot and killed Ajagu during the heat of a disagreement they had over the selling of tramadol, Indian hemp, gin and construction of a tent.  Thomas, who pleaded guilty to the alleged offences of "unlawful possession of weapon and culpable homicide", narrated that he murdered Ushahemba who was a father of two, while defending himself. While being arraigned before the Chief Magistrate Court I on Wednesday, August 2, the defendant said he was the one who brought up the deceased following the demise of his father, and that he had been having a running battle with him since he grew up and engaged in selling of such illicit substances. According to Thomas, he warned the deceased on several occasions to the extent of reporting him to the hunters' union and the police in Toungo for him to stop dealing in the illicit substances but to no avail.  He said upon his return from farm on that fateful day, he met the deceased in the company of his friends smoking Indian hemp and trying to erect a tent where he will sell the substances. According to him, he stopped them from erecting the tent, but out of provocation, the deceased entered the house and armed himself with a cutlass, and confronted him in an attempt to attack him. He averred that he accidentally fired a gunshot while trying to defend himself from being hit with the cutlass as a result of which the deceased fell down.  The deceased was rushed to the hospital where he was confirmed dead. After the defendant's plea, the prosecutor, Inspector S.S. Nicholas, informed the court that the investigation had been concluded and that the matter is adjourned to enable them transmit case file to DPP for advice. The court presided by Chief Magistrate Mohammed Buba, granted the application and adjourned the matter to August 23, 2022. However, he ordered the remand of the defendant at Yola correctional centre till the next adjourned date. The post Man shoots his stepson to death for selling Tramadol in Adamawa appeared first on Linda Ikeji Blog. Click Here to Visit Orignal Source of Article http://www.lindaikejisblog.com/2022/8/man-shoots-his-stepson-to-death-for-selling-tramadol-in-adamawa.html

Hulu’s Prey Review: This Prey Is More Than A Match For The Predator