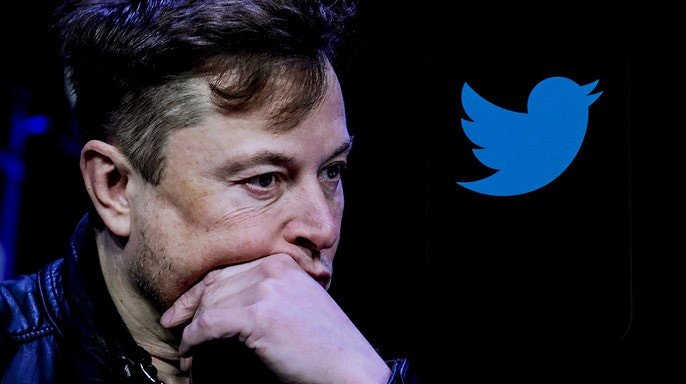 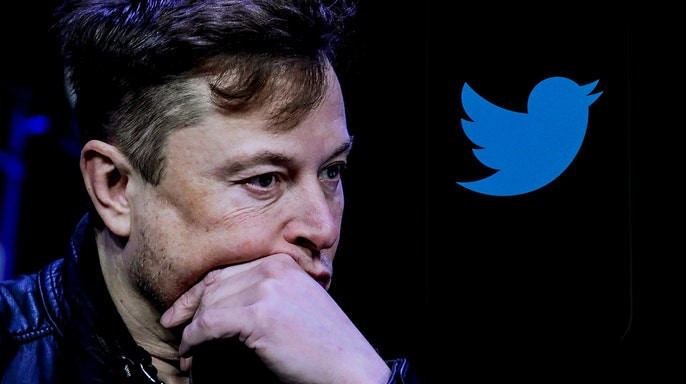 Twitter owner and CEO Elon Musk on Wednesday November 30, acknowledged that prior to his takeover, the "obvious reality" was that Twitter " has interfered in elections" through its content moderation policies.Musk's assertion came in response to comments made by Yoel Roth, Twitter's former head of trust and safety, who indicated that Twitter was not safer under the Tesla CEO's leadership. Roth was speaking at a Knight Foundation conference on Tuesday, November 29 when he explained why he resigned from Twitter, accusing Musk of running the company like a dictator. "One of my limits was if Twitter starts being ruled by dictatorial edict rather than by policy… there's no longer a need for me in my role, doing what I do," Roth said. As the head of trust and safety, Roth was responsible for key content moderation decisions including banning former President Donald Trump from the platform and suppressing the New York Post's coverage of the Hunter Biden laptop story. His decision to leave the company was part of a mass exodus of Twitter employees who left over disagreements with Musk or were laid off in harsh cost-cutting measures.  Twitter's content moderation policies have been criticized by free speech advocates on the right, who have accused the company of enforcing its rules against conservatives in a one-sided manner. The suppression of the Hunter Biden laptop story occured in the lead-up to the 2020 presidential election and conservatives believe it was motivated by a desire to shield then-candidate, Joe Biden from scrutiny over his family's foreign business dealings. "Twitter has shown itself to be not safe for the past 10 years and has lost users’ trust. The past team of 'trust and safety' is a disgrace, so it doesn’t have any right to judge what is being done now. They had a chance, but they sold their souls to a corporation," A user commented on Reuters' coverage of Roth's remarks. "Exactly," Musk wrote in reply. "The obvious reality, as long-time users know, is that Twitter has failed in trust & safety for a very long time and has interfered in elections." 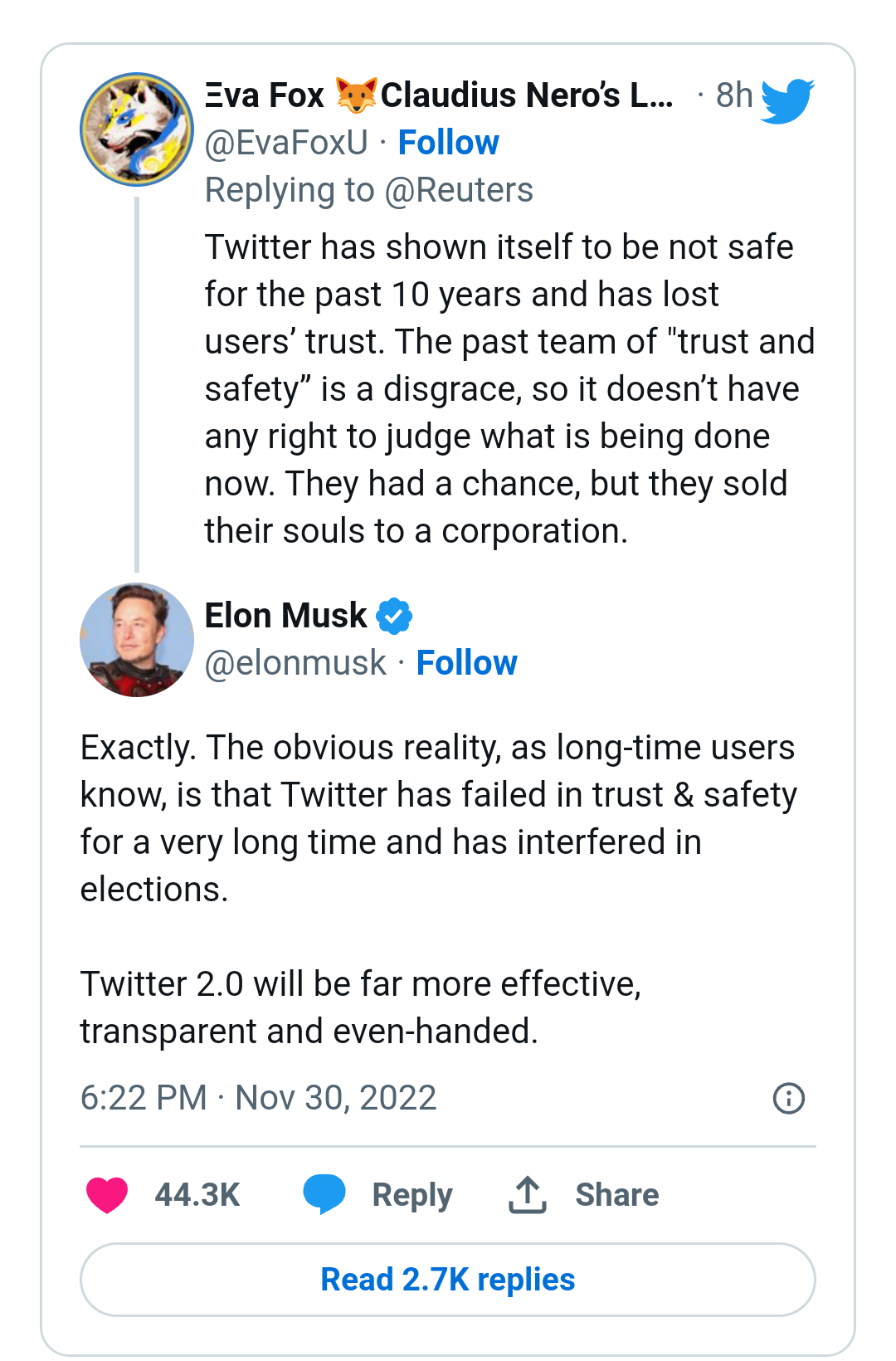 Musk did not elaborate on how Twitter "interfered in elections" but promised that "Twitter 2.0 will be far more effective, transparent and even-handed."  The post ‘Twitter has interfered in elections’ – Elon Musk says appeared first on Linda Ikeji Blog. Click Here to Visit Orignal Source of Article http://www.lindaikejisblog.com/2022/11/twitter-has-interfered-in-elections-elon-musk-says-2.html