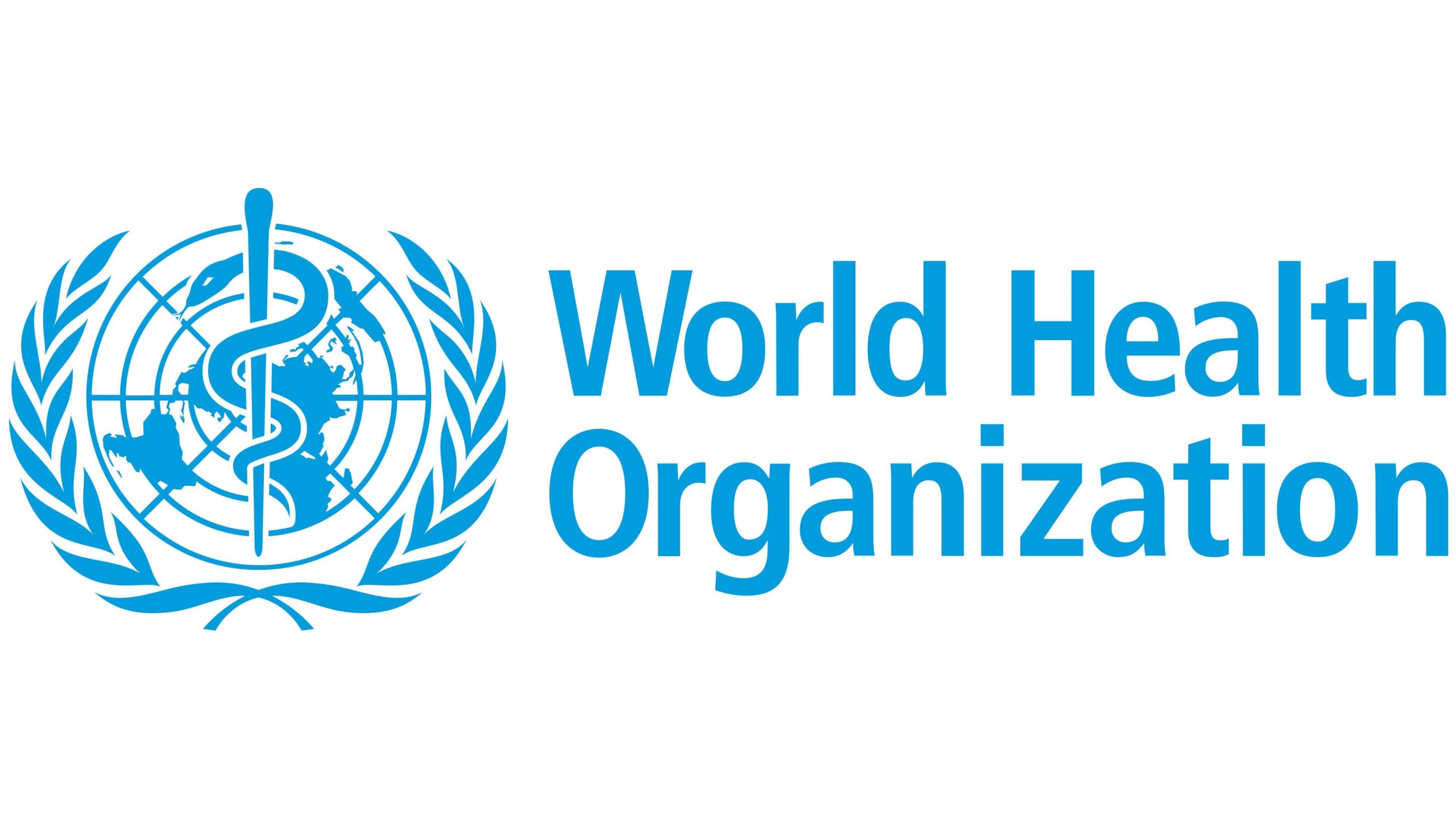 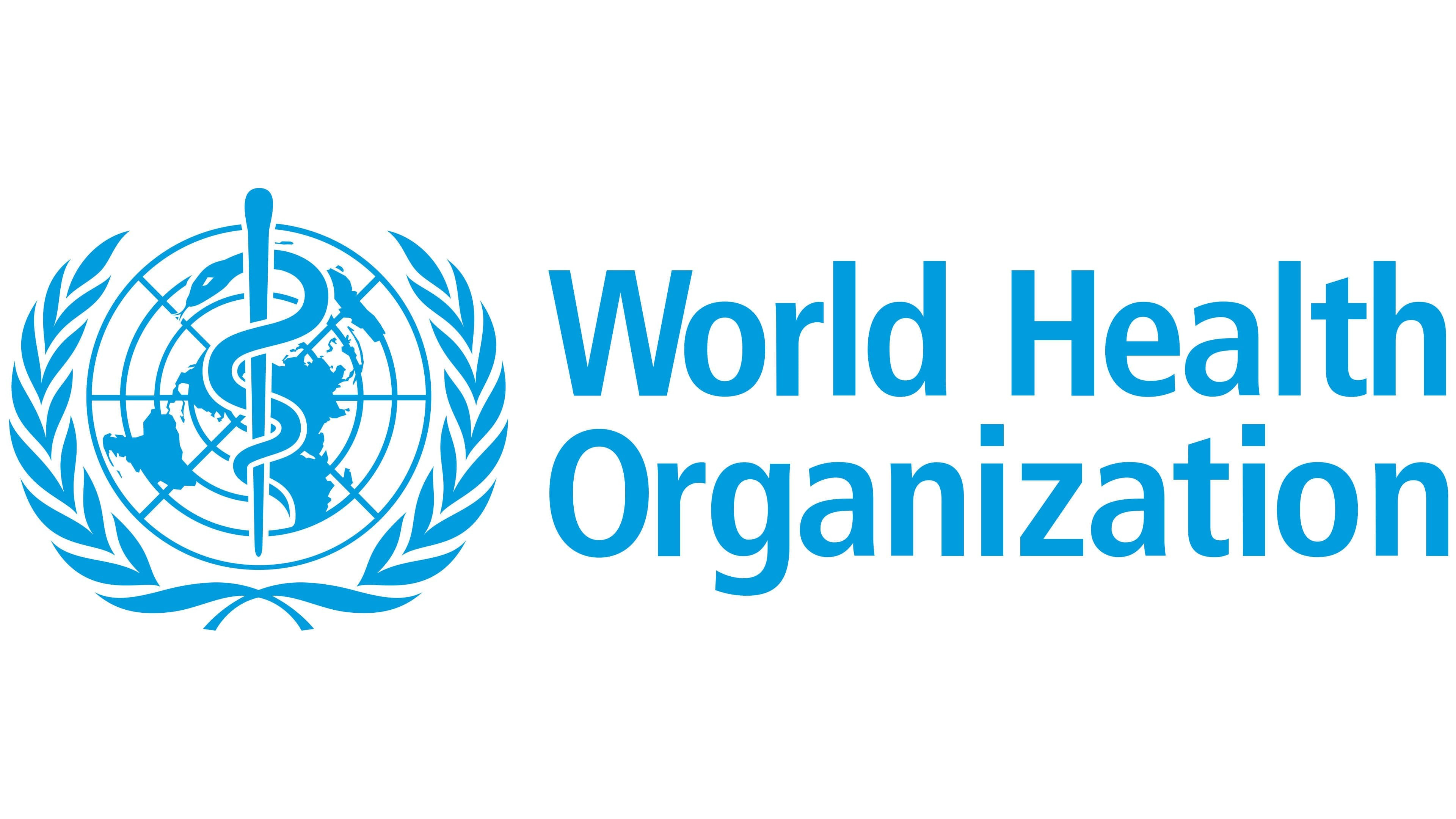 The World Health Organisation (WHO) has revealed that 52 percent of people confirmed to have mpox (monkeypox) are living with HIV. In a statement released on Thursday, December 1, in commemoration of World AIDS Day 2022, the health organization noted that HIV remains a major public health issue with 5.9 million people who know they have HIV not receiving treatment. The statement read;  “A further 4 million people living with HIV have not yet been diagnosed.“While 76 percent of adults overall were receiving antiretroviral treatment that helps them lead normal and healthy lives, only 52 percent of children living with HIV were accessing this treatment globally in 2021.“70 percent of new HIV infections are among people who are marginalised and often criminalised.” The WHO added that though HIV transmission has declined overall in Africa, there has been no significant decline among men who have sex with men in the past 10 years. The statement added; “The World Health Organization (WHO) is calling on global leaders and citizens to boldly recognize and address the inequalities that are holding back progress in attaining the global goal to end AIDS by 2030."In comparing how HIV and mpox overlap, the organisation said its available data shows that “among people confirmed to have mpox, a high number – 52% – were people living with HIV”.“Global data reported to WHO suggest that people living with mpox with untreated HIV appear to be at risk for more severe disease than people without HIV.” The post 52% of people confirmed to have monkeypox are living with HIV – WHO appeared first on Linda Ikeji Blog. Click Here to Visit Orignal Source of Article http://www.lindaikejisblog.com/2022/12/52-of-people-confirmed-to-have-monkeypox-are-living-with-hiv-who.html