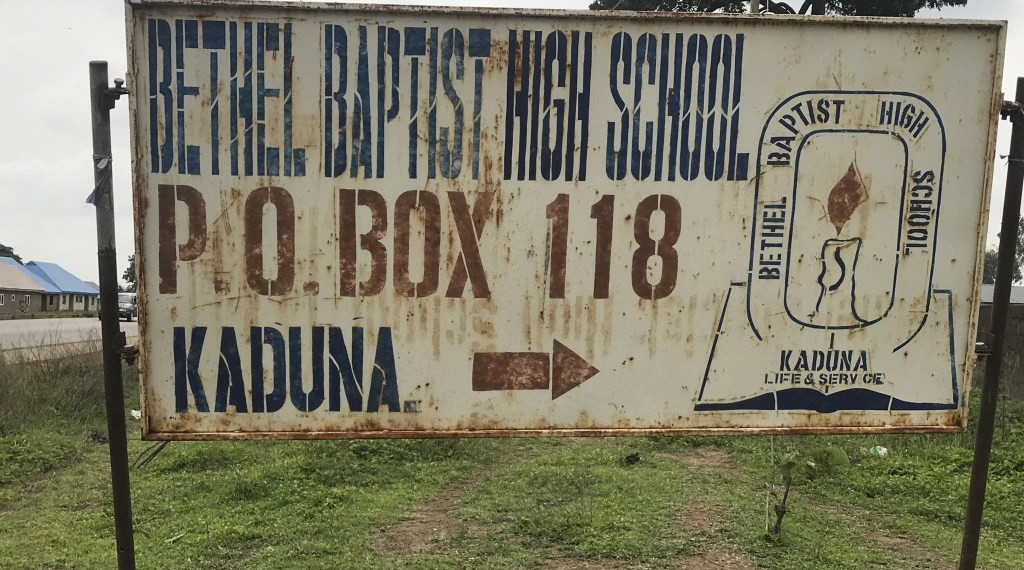 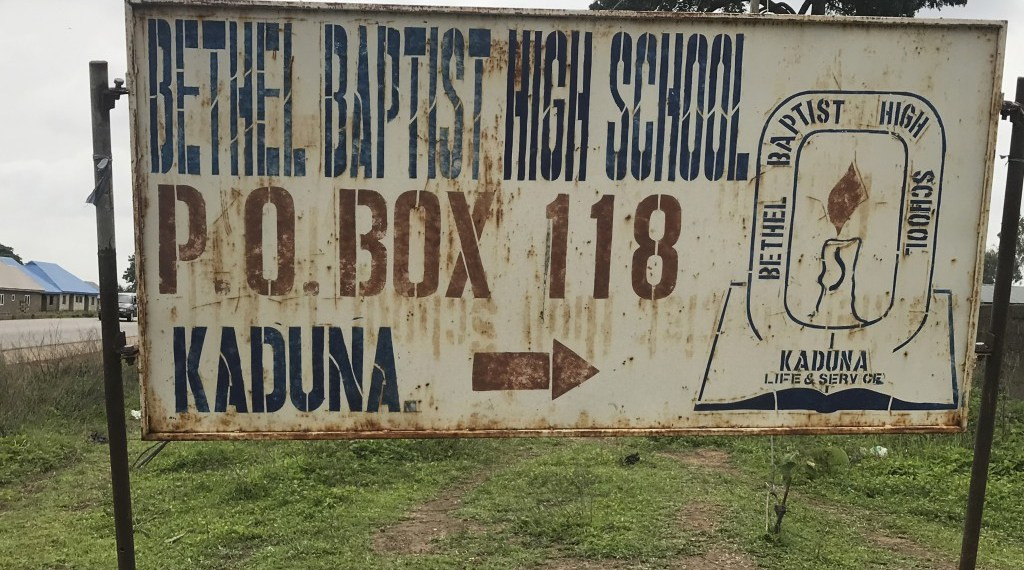 The Chairman of the Kaduna state chapter of the Christian Association of Nigeria (CAN), Joseph Hayab, who confirmed the students’ release to newsmen, said they were released on Friday, August 27, and have since been reunited with their parents.

On July 5, 2021, bandits had invaded the school located some few kilometers from Kaduna metropolis and abducted 121 students. 28 of the students were released on July 25 after their parents allegedly paid N100 million as ransom. Last week, the bandits released 15 of the students who were in their captivity.

Ronaldo’s return to Man United has shocked the soccer world. Here’s why

Sujimoto Is Giving Away A 3-Bedroom Fully Furnished Apartment in Lekki-Lagos on July 1st 2022 for Free. Read This Article to Know How to Win