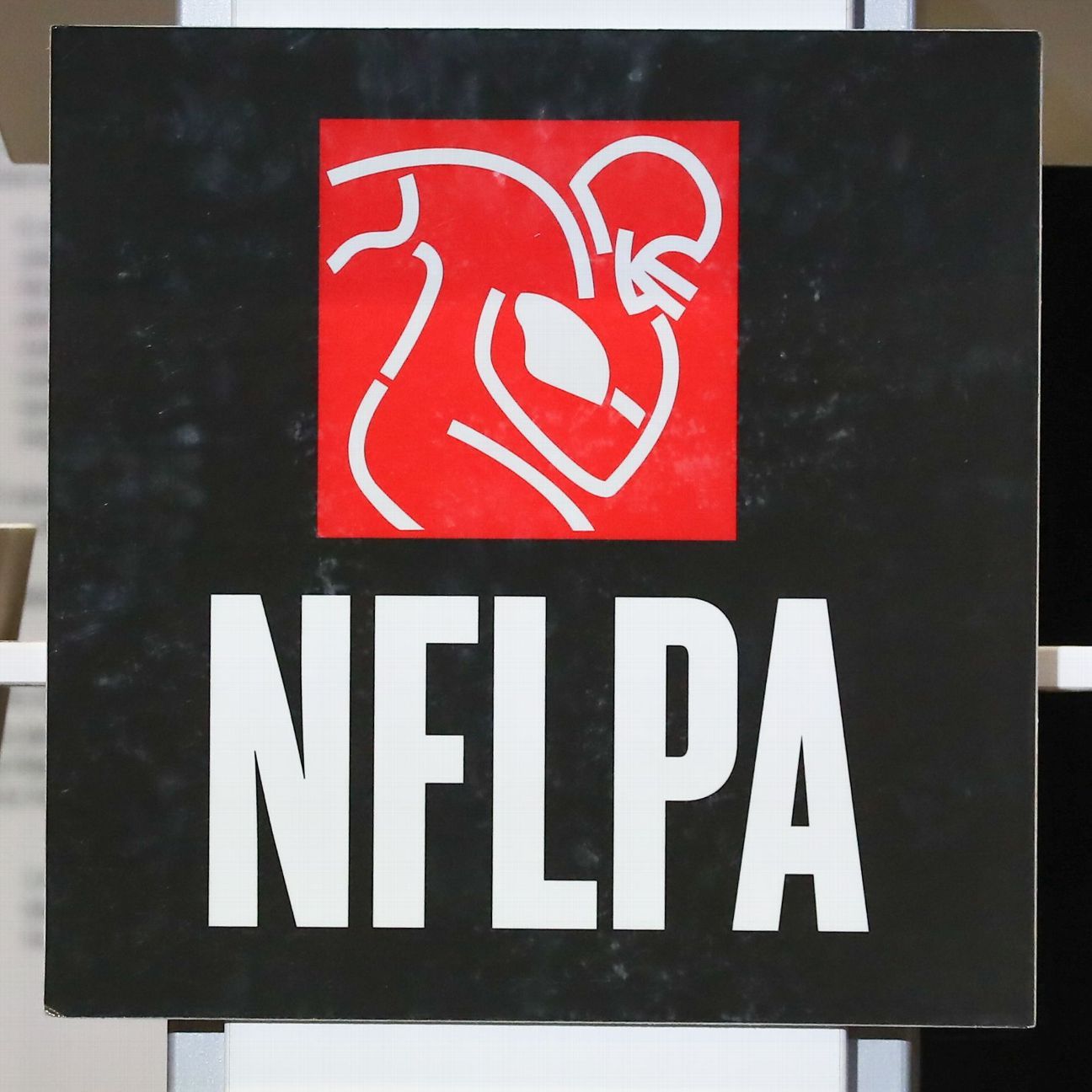 “I have no comment. Ask the NFL. They have all the answers,” Davis told ESPN.

Davis didn’t want to expand, but his words suggest there is more to the situation than Gruden’s leaked and offensive emails that surfaced during an investigation into the workplace conditions with the Washington Football Team.

While investigators have gone through 650,000 emails, only Gruden’s missives have been made public. The NFL Players Association has called on the NFL to make all the emails public.

After Gruden resigned, Davis issued a short statement saying he has accepted the coach’s resignation, but he hadn’t otherwise discussed the move publicly before Wednesday.

The Raiders, who had a scheduled off day Tuesday, returned to the practice field Wednesday under interim coach Rich Bisaccia, who will retain his special teams coordinator responsibilities.

Per Davis, general manager Mike Mayock will retain his title going forward but will now have 51% of the decision-making power on personnel moves, with Bisaccia at 49%. Before, it was Gruden 51%, Mayock 49%.

You Already Renewed for Season 4 on Netflix

Masters to be held without guests or spectators

Marc-Andre Fleury deserved better than this