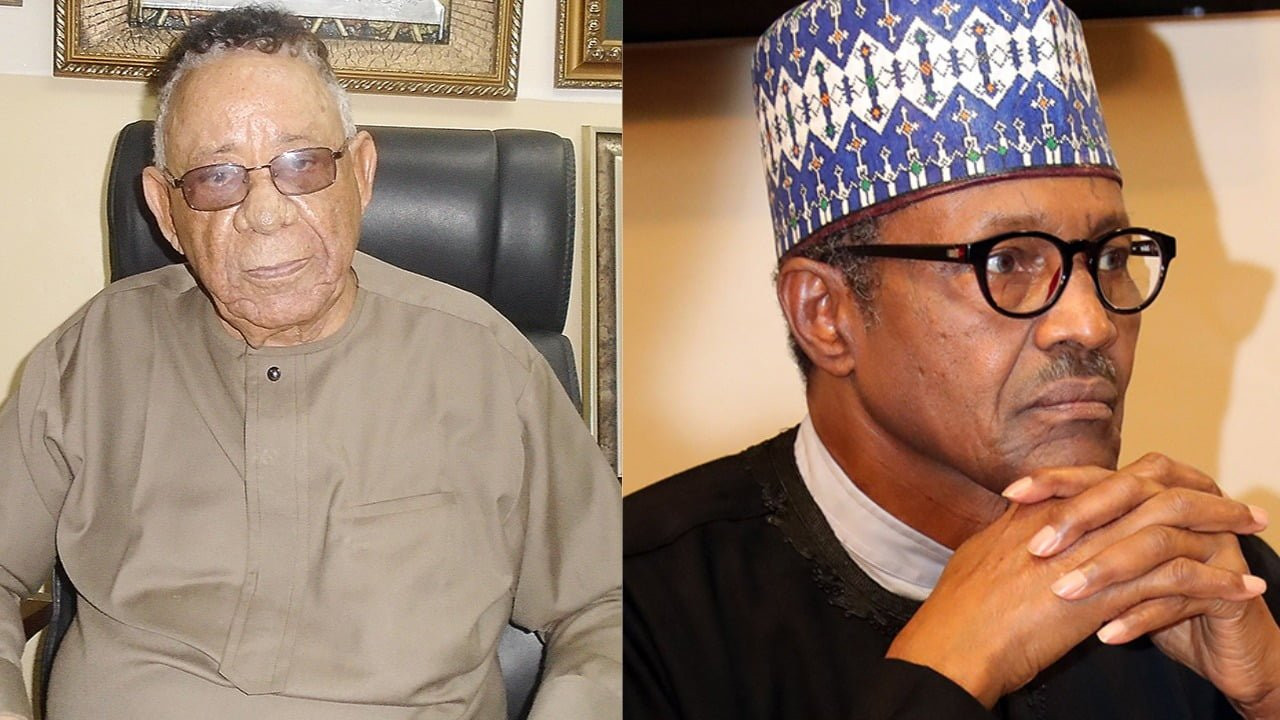 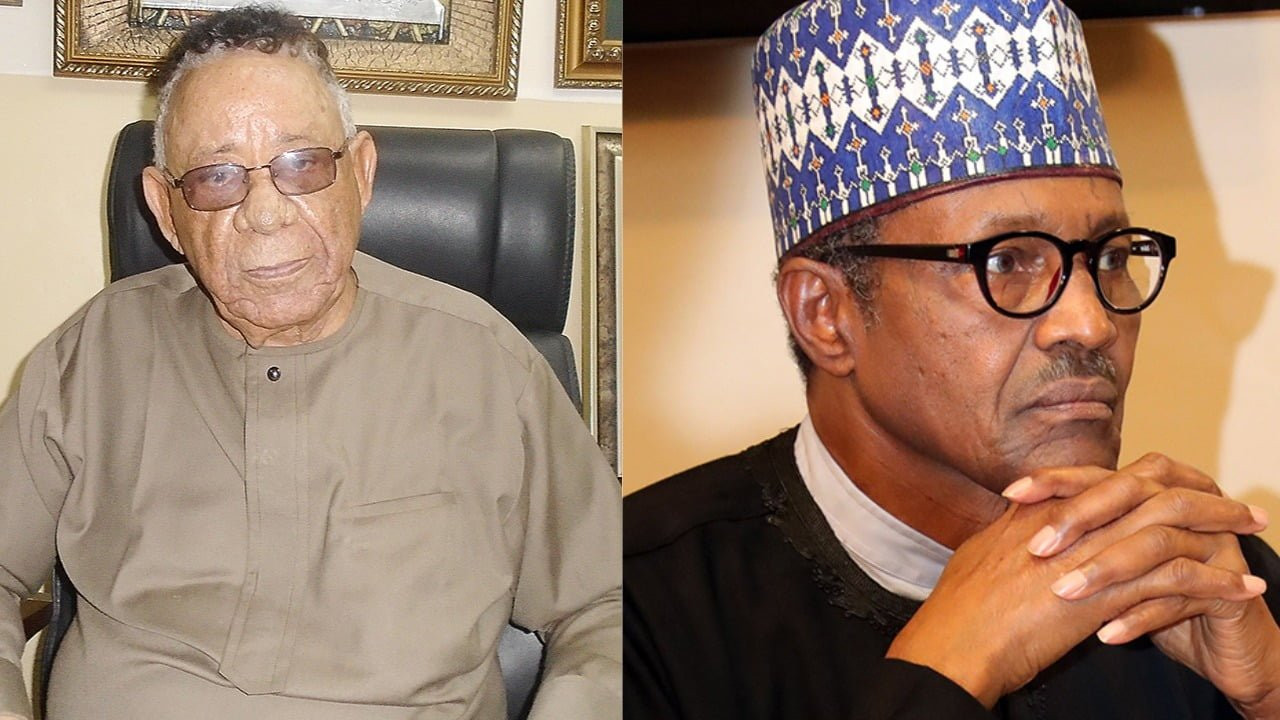 President Buhari has rejected calls from an elder statesman, Robert Clarke, to elongate his tenure by six months so he can tackle insecurity and then coordinate a peaceful election. Clarke while speaking on Arise TV on Monday, May 9, said with the current state of security in the country, it would be difficult for a credible election to take place. He argued that President Buhari has the constitutional power to extend his tenure by six months so he can address insecurity and organize a credible election. However, in a statement released by his media aide, Garba Shehu, President Buhari said the current administration would honour the constitution and people’s right to decide. The statement reads in part;“In response to the Senior Advocate of Nigeria’s recent remarks, the Presidency wishes to state as follows:Chief Robert Clarke, a very well-respected elder may be sincere in his wish for the President to extend his term by six months. We wish to categorically restate that the President will step down on May 29th, 2023, after serving two terms – as per the constitution.”Having been the first recipient of a democratic transfer of power from an incumbent administration to an opposition candidate in Nigerian history, the President is committed to extending and entrenching democratic values across the country. He shall, in turn, hand the privilege of serving the people of Nigeria to whomever they choose through free, fair and credible elections.However, Chief Clarke is right to say that without security, Nigeria would not likely realize its true potential as a peaceful and prosperous nation. That is why it has been at the core of this administration. The results are there for all to see. Boko Haram have been forced back from controlling whole swathes of this country.Internally Displaced Persons are now returning to rebuild their communities. These achievements have been accomplished through the bravery and determination of the Nigerian armed forces and the fortitude of the people of our nation.New challenges have arisen and tackled in turn – whether it’s the National Livestock Transformation Plan to alleviate herder-farmer clashes, the elimination of the leadership of ISWAP, or new efforts to combat banditry. Till the last day of the administration, the security of the citizens shall remain the administration’s paramount concern. We shall finish the job. Yet, in any case, respect for the constitution and Nigerians’ democratic rights remains the best path to securing and then maintaining peace.Yet there are others, such as Chief Afe Babalola, that believe elections should be suspended, with the current elected government replaced by an interim unelected administration. This, he claims, is necessary to create a new constitution for the people, made possible, paradoxically, by ignoring their democratic rights. Down that path lies crisis and instability. Instead, this administration proposes something entirely simpler: honouring the constitution and people’s right to decide.”   The post President Buhari rejects call for tenure extension, vows to step down next year appeared first on Linda Ikeji Blog. Click Here to Visit Orignal Source of Article http://www.lindaikejisblog.com/2022/5/president-buhari-rejects-call-for-tenure-extension-vows-to-step-down-next-year.html