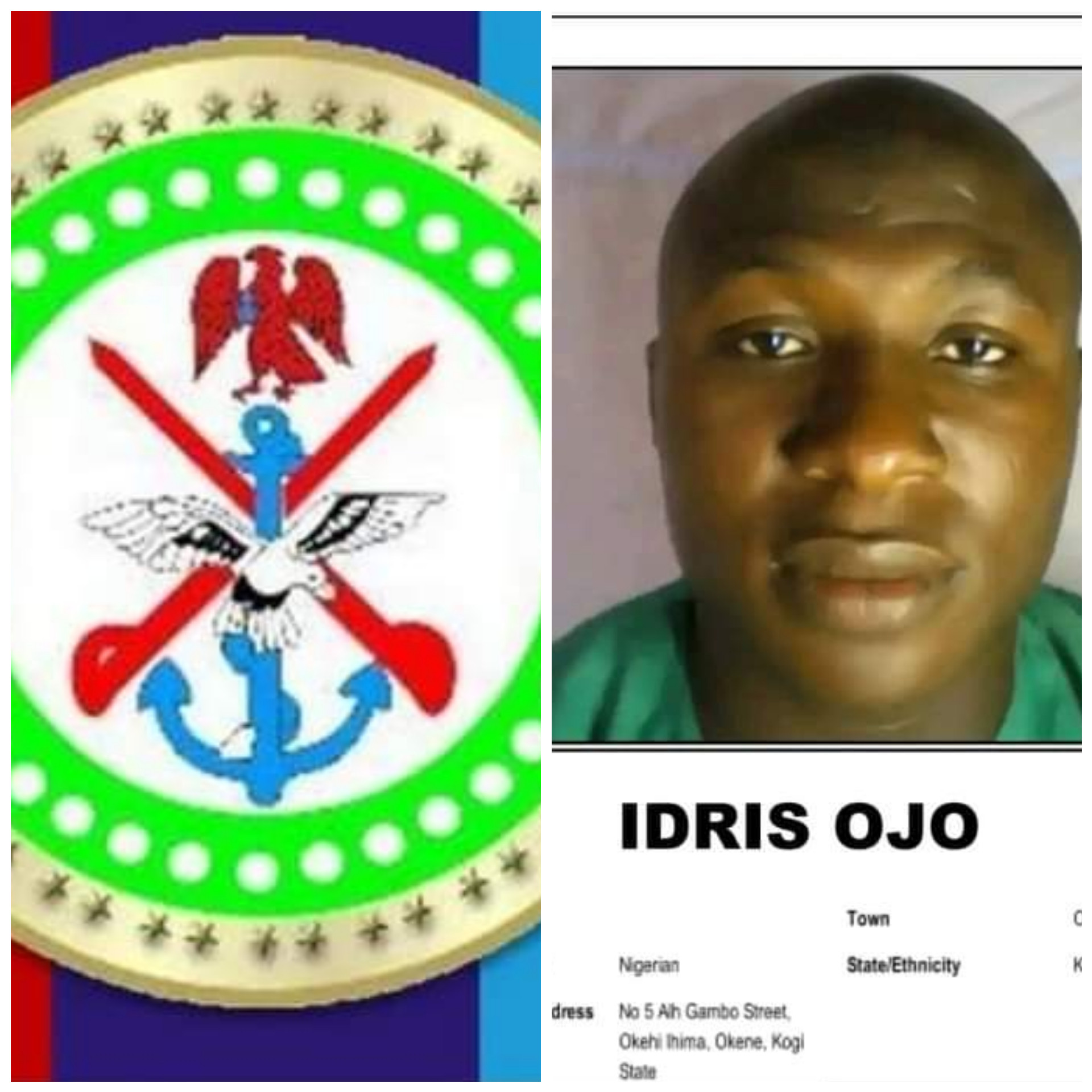 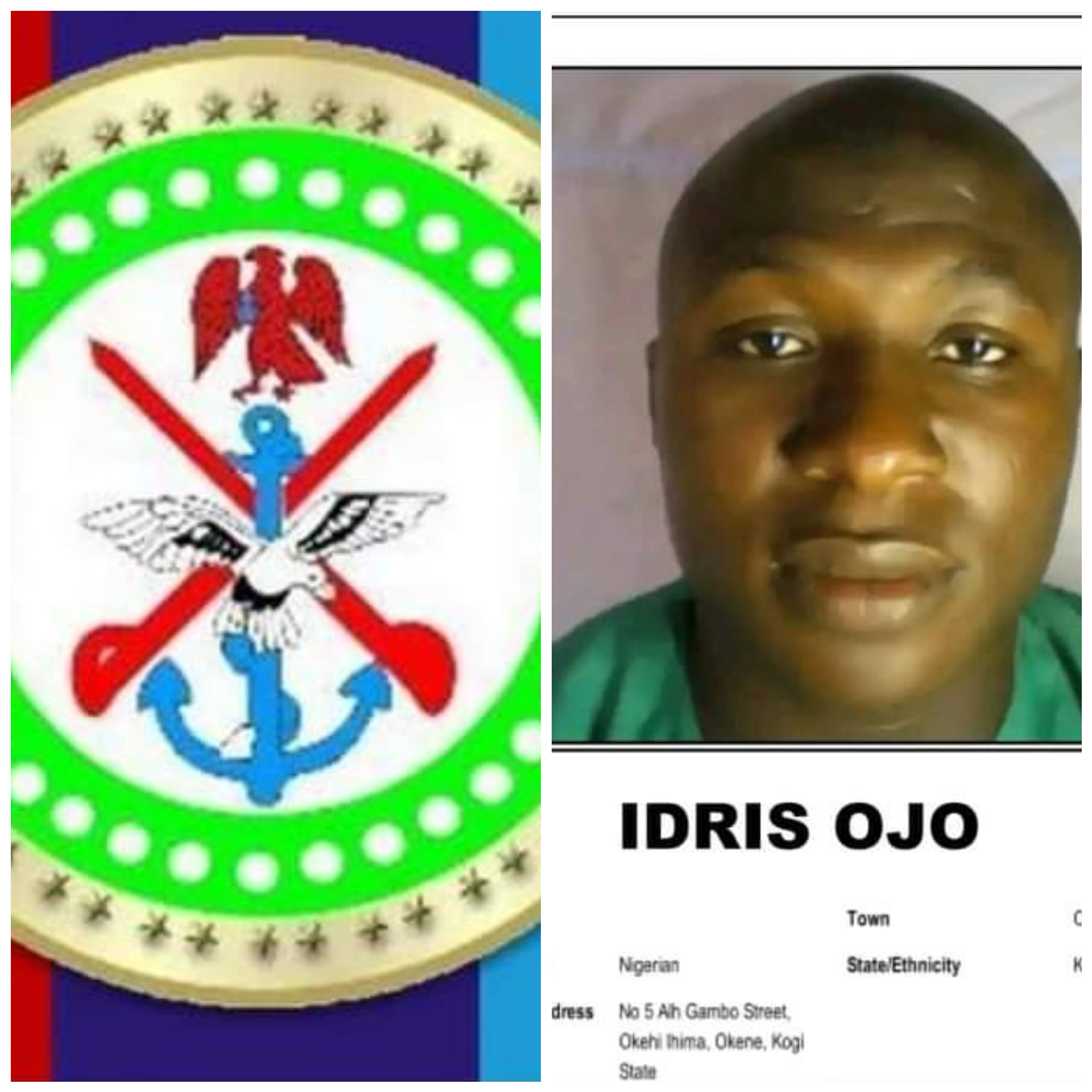 Uche Maduagwu claims he was arrested for coming out as gay

Photos from the wedding of ex-President Olusegun Obasanjo’s son, Seun + see the Mercedes Benz SUV he gifted his bride (photos/Video)