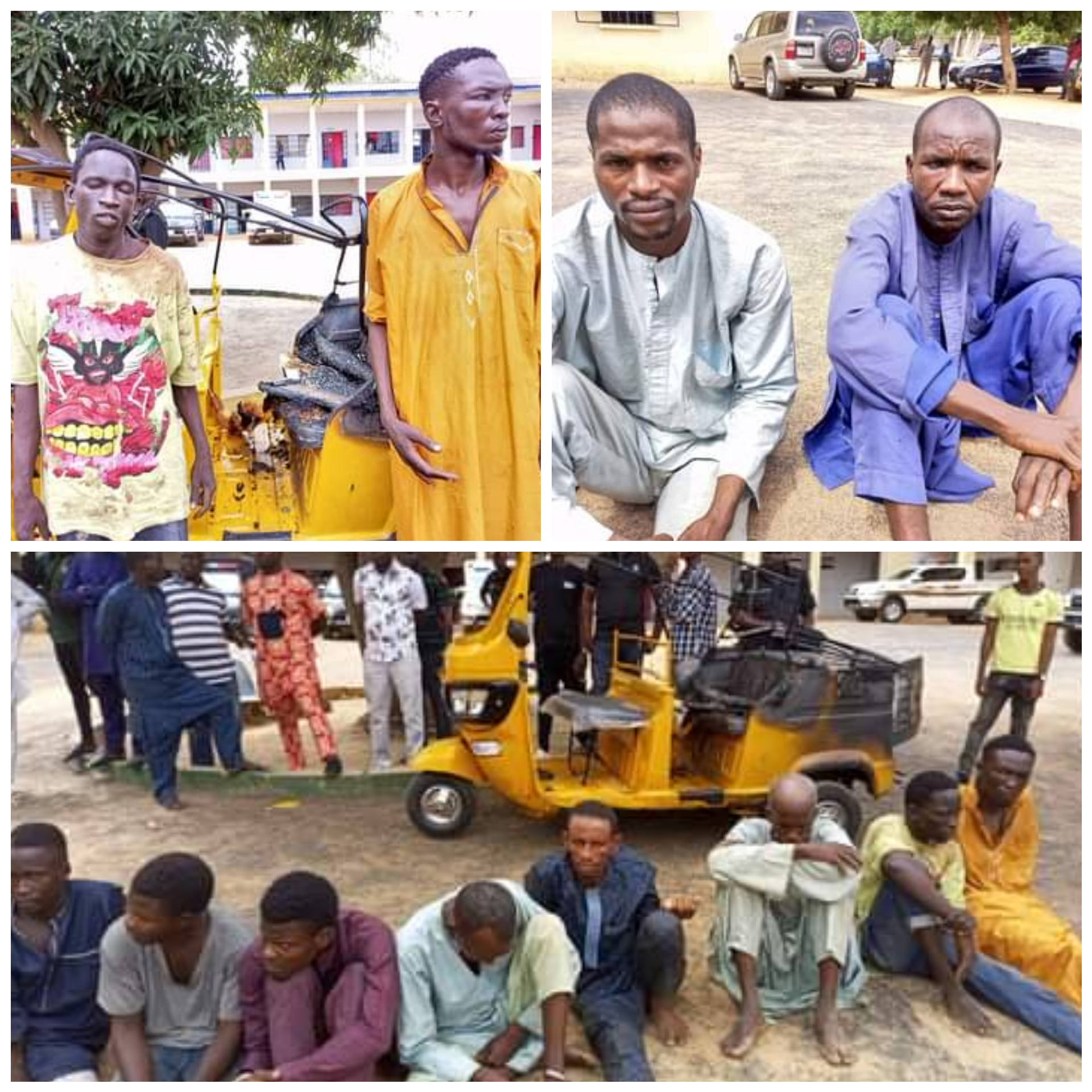 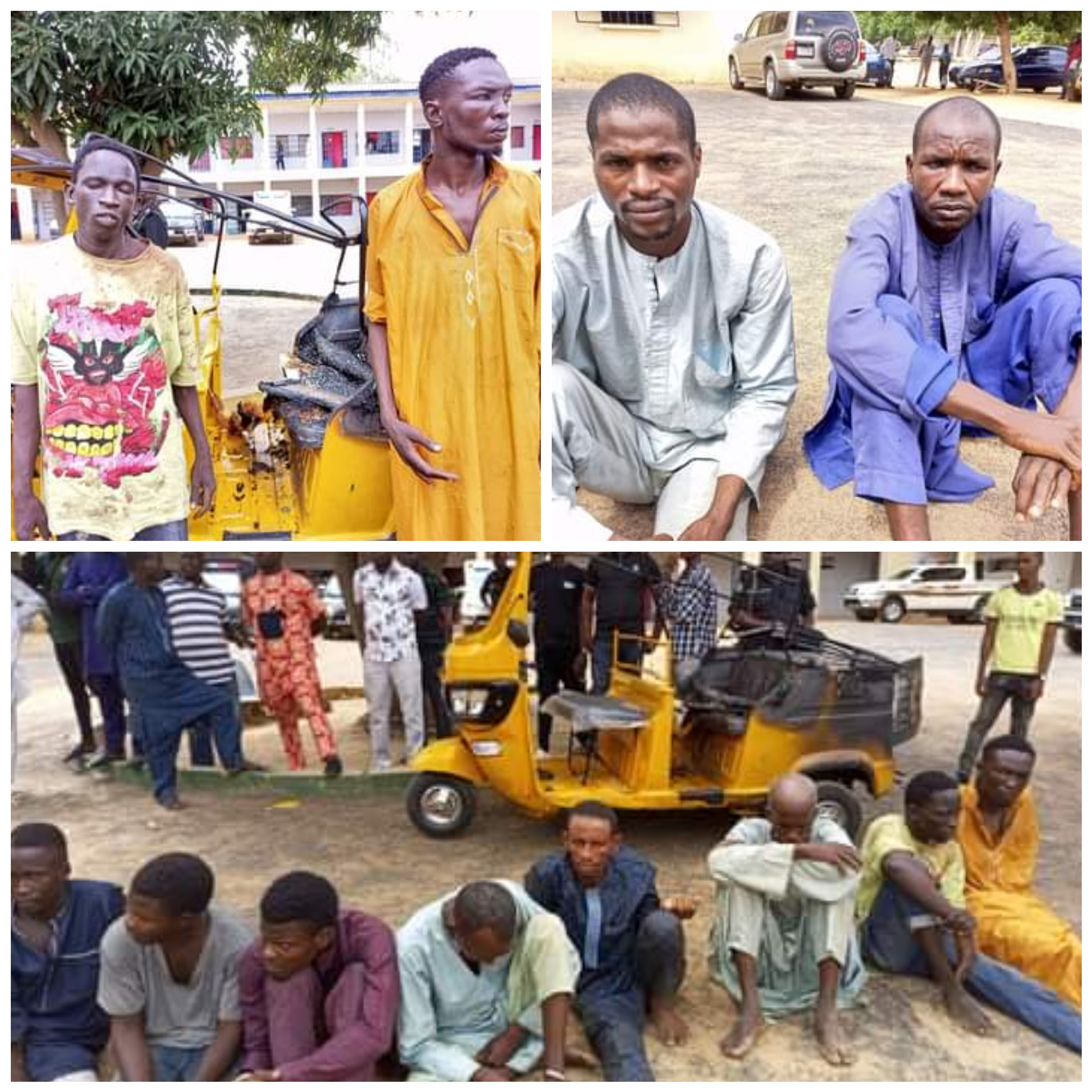 Adamawa State Police Command have apprehended 38 crime suspects arrested in a sting operation across the state. The suspects were apprehended in connection to kidnapping activities, arm robbery, rape, culpable homicide, amongs others. The Command said that the suspects were arrested in Fufore, Yola North and Girei Local Government Areas of the state.  Parading the suspects before journalists on Tuesday, August 9, the Commissioner of Police in the state, CP Sikiru Kayode Akande, said the arrest was as the result of heightened effort by the police to check criminal activities. He said the command was on the trail of four kidnap king pins terrorising several communities in the state, adding that the command would not relent in its duty to protect the citizens. “It is my pleasure to invite you today, being Tuesday, 9/8/2022 at the State Police Command and present to you the recent tremendous achievements recorded by the Command during the week under review,” the CP stated.  He appreciated the government,and people of the State for their continued support to the Command, and assured that all the suspects will be diligently prosecuted on completion of investigation.  "The police will not relent in the man hunt of those suspects at large until they are apprehended and brought to book." he said.  The commissioner listed items recovered from the suspects as AK 47 riffle, 1 Magazine, 7 live ammunitions, 1 locally fabricated Pistol, 1 burnt tricycle (Keke Nappe) Others are; 3 sets of laptops, 1 woofer sets, 1 DVD set, 1 stabilizer, 8 GSM handsets, YEDC prepaid Metre remote, Indian hemp, hard drugs, 2 knives, multiples sets of SIM & M card and set of cottons/bed sheet. 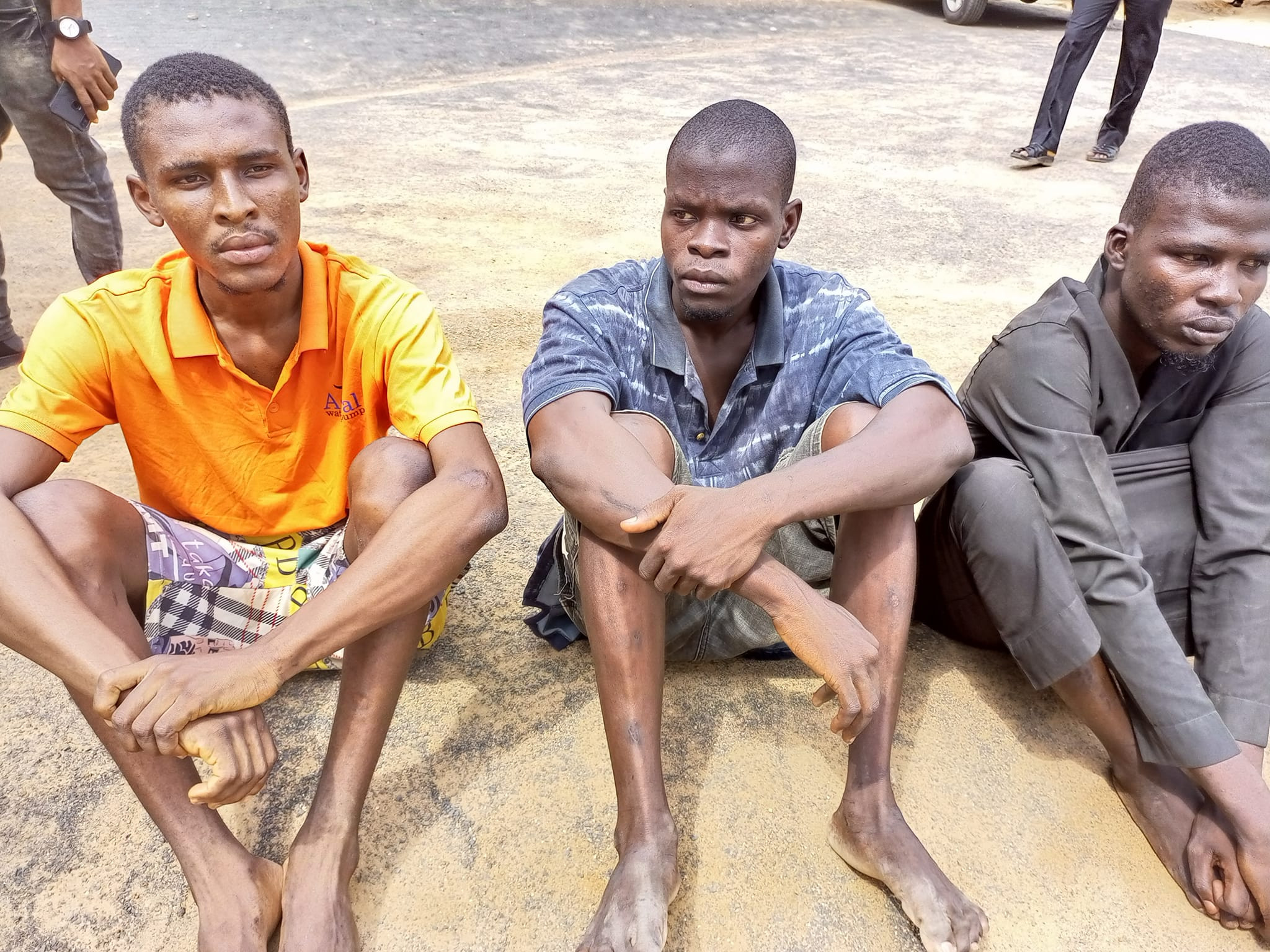 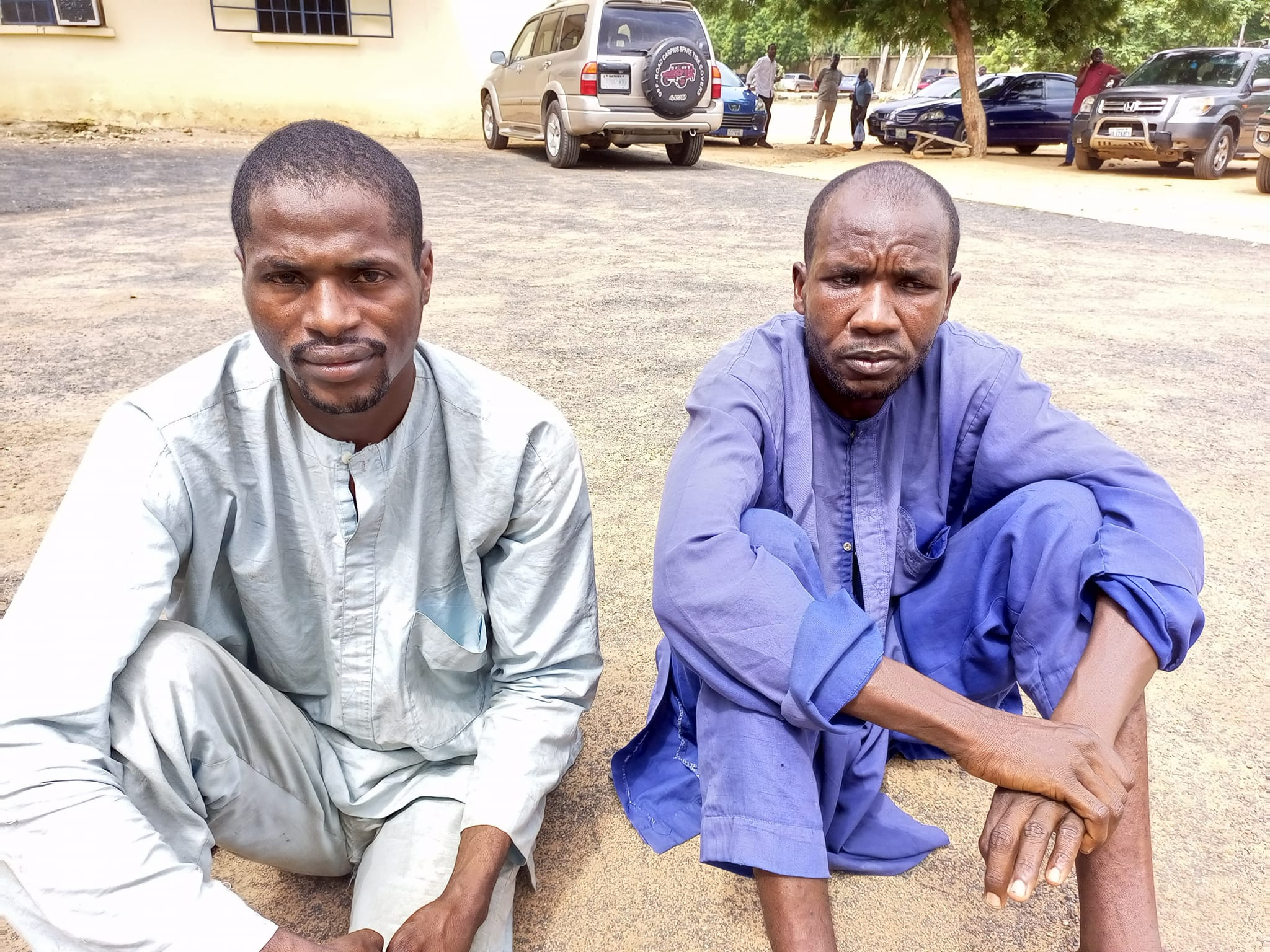 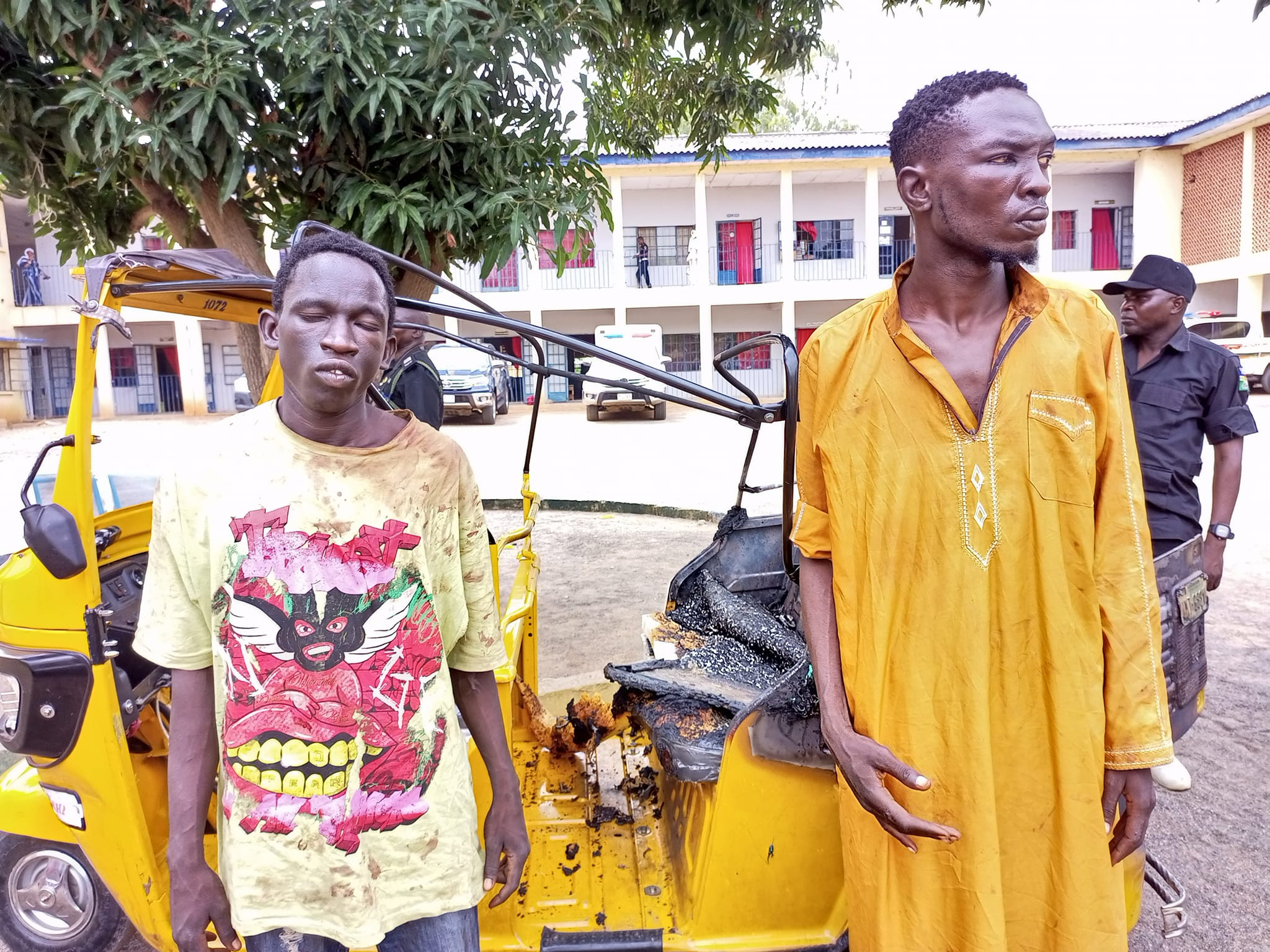 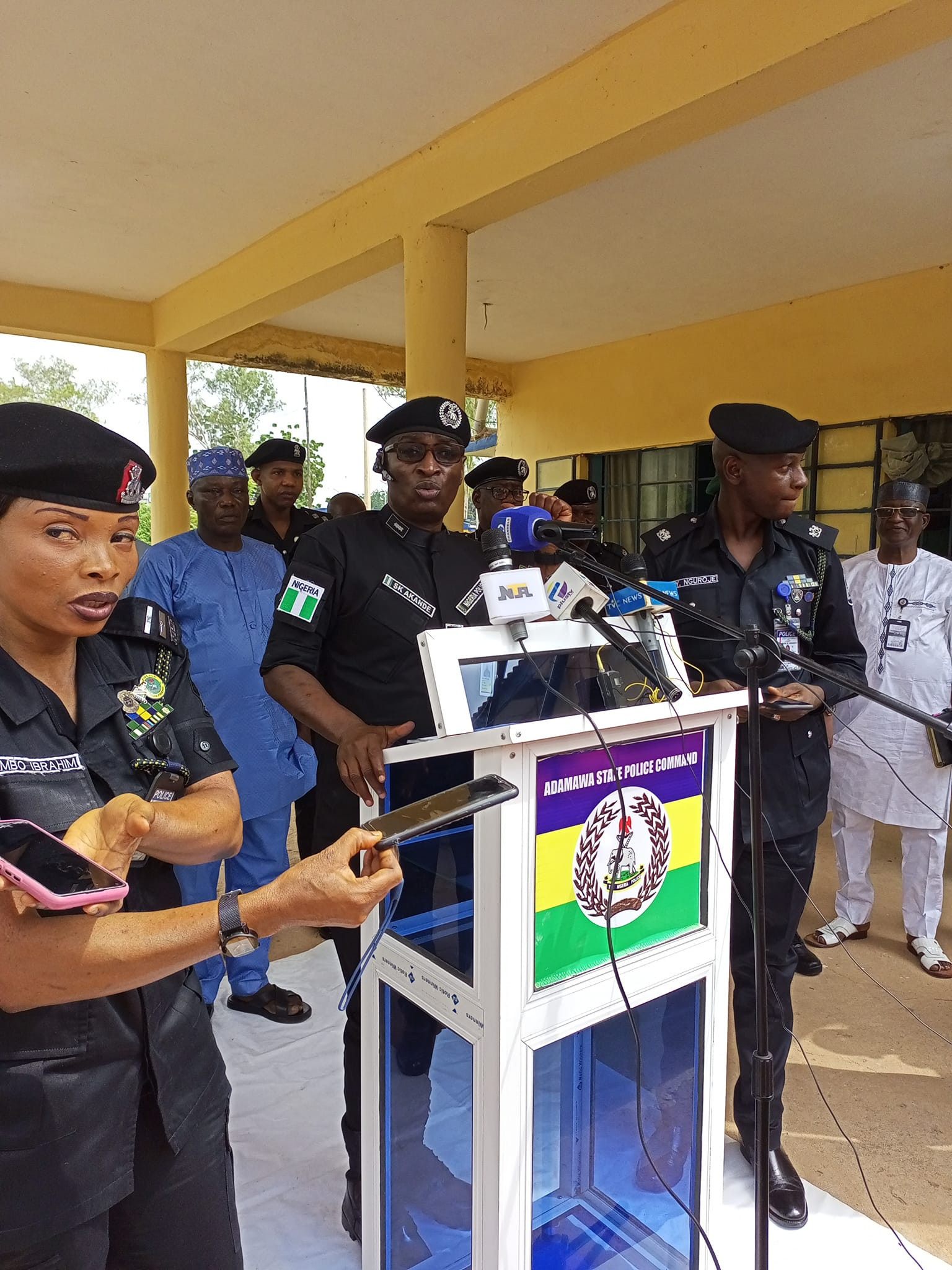 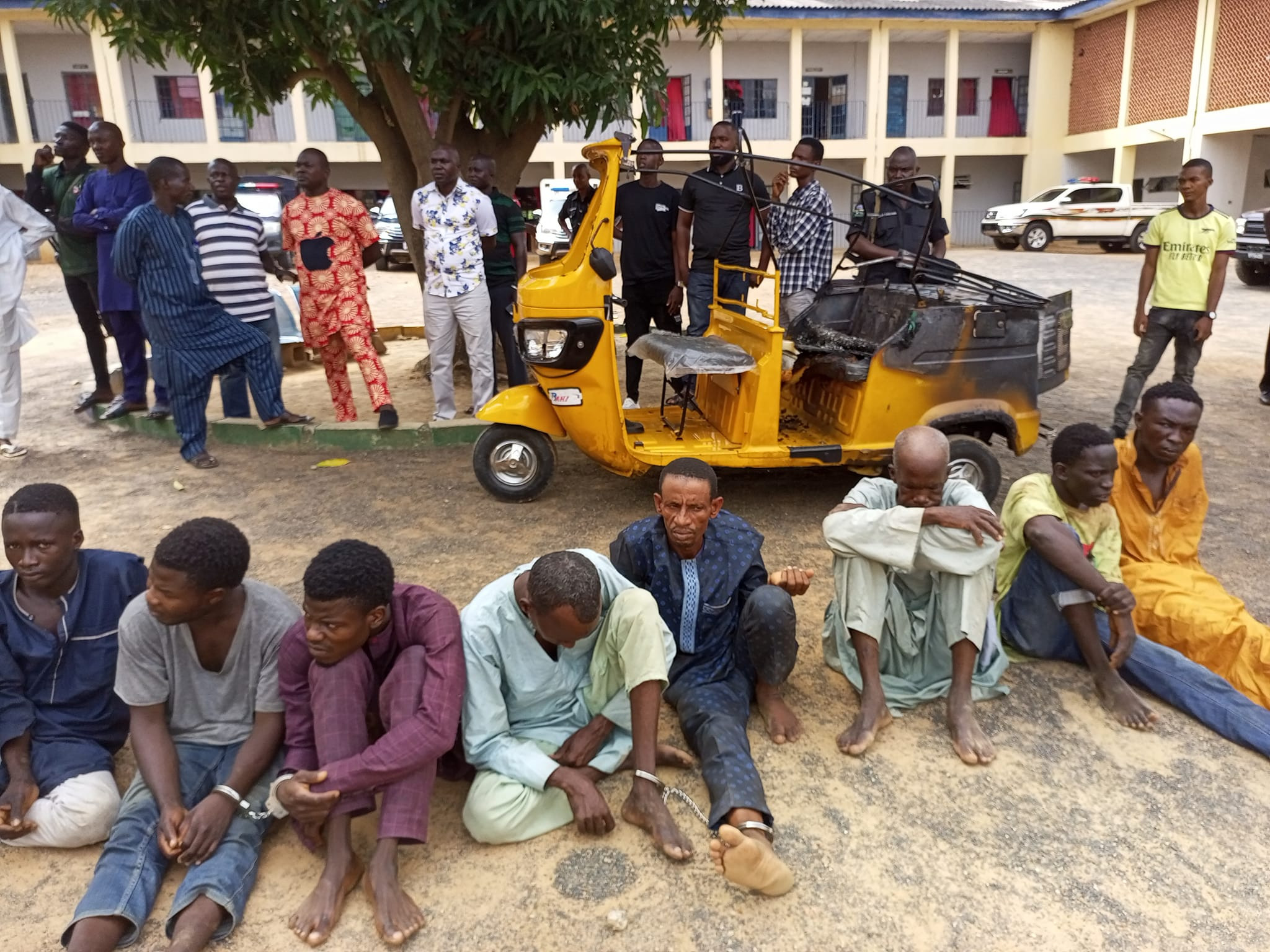 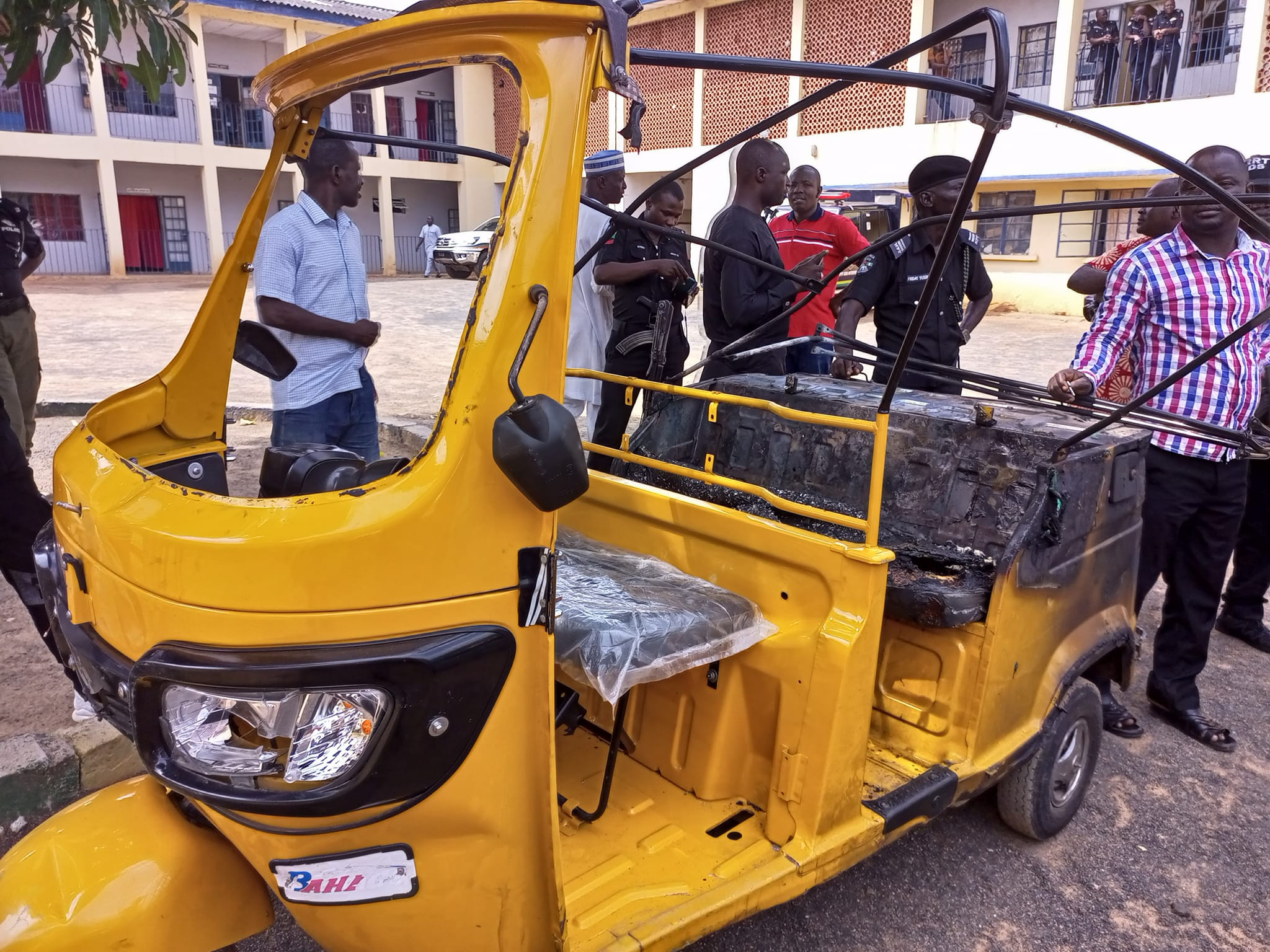 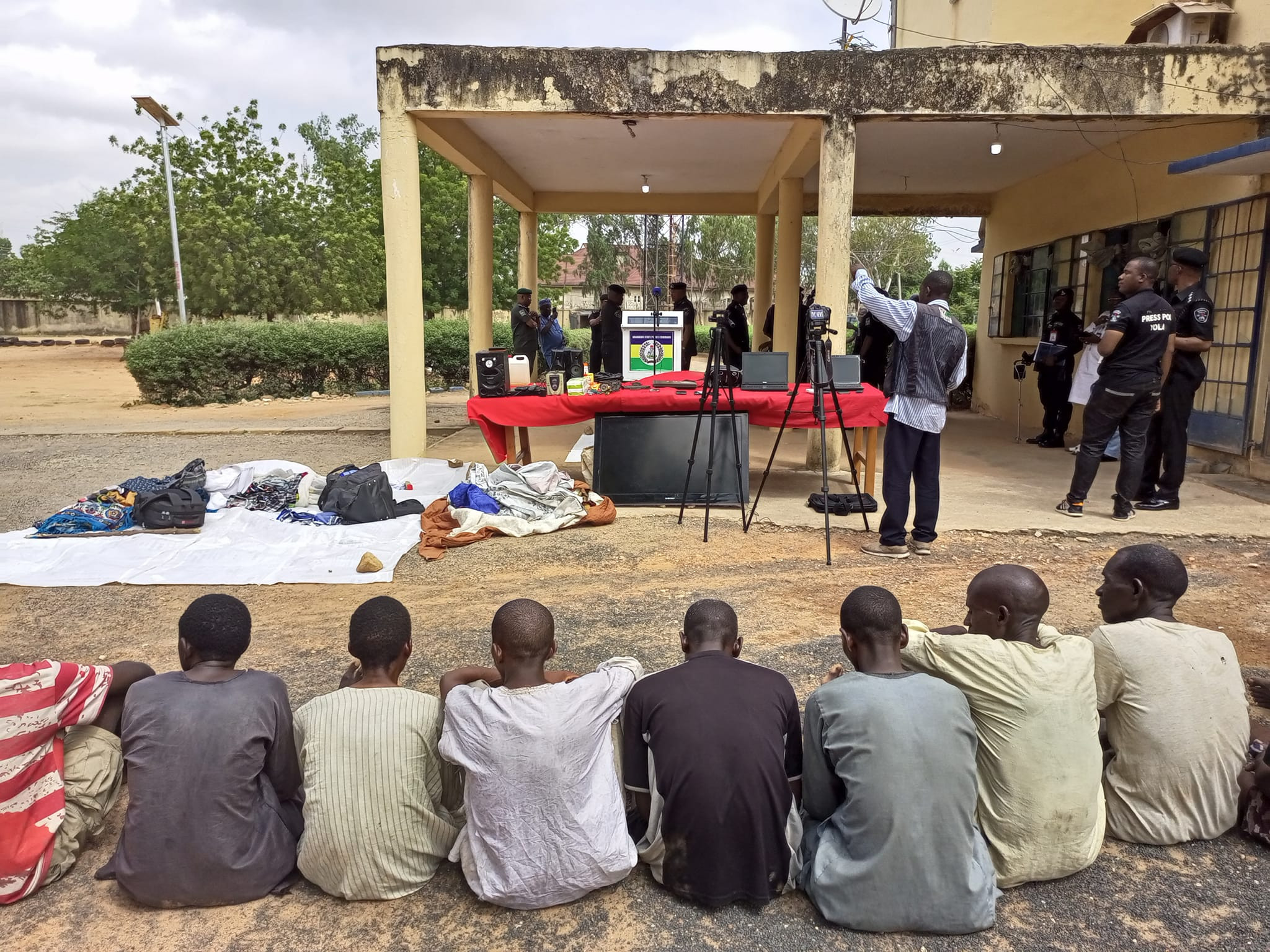 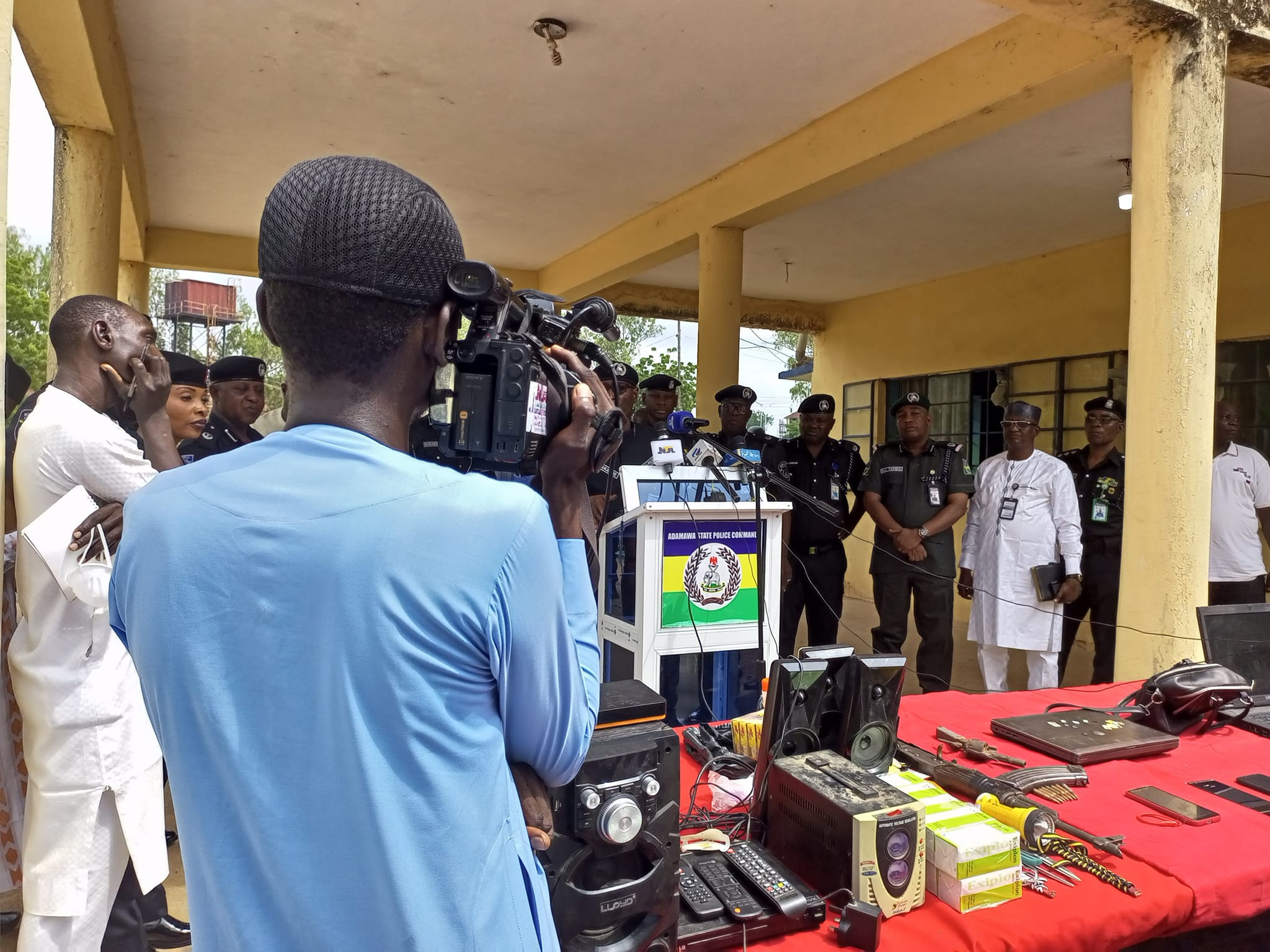 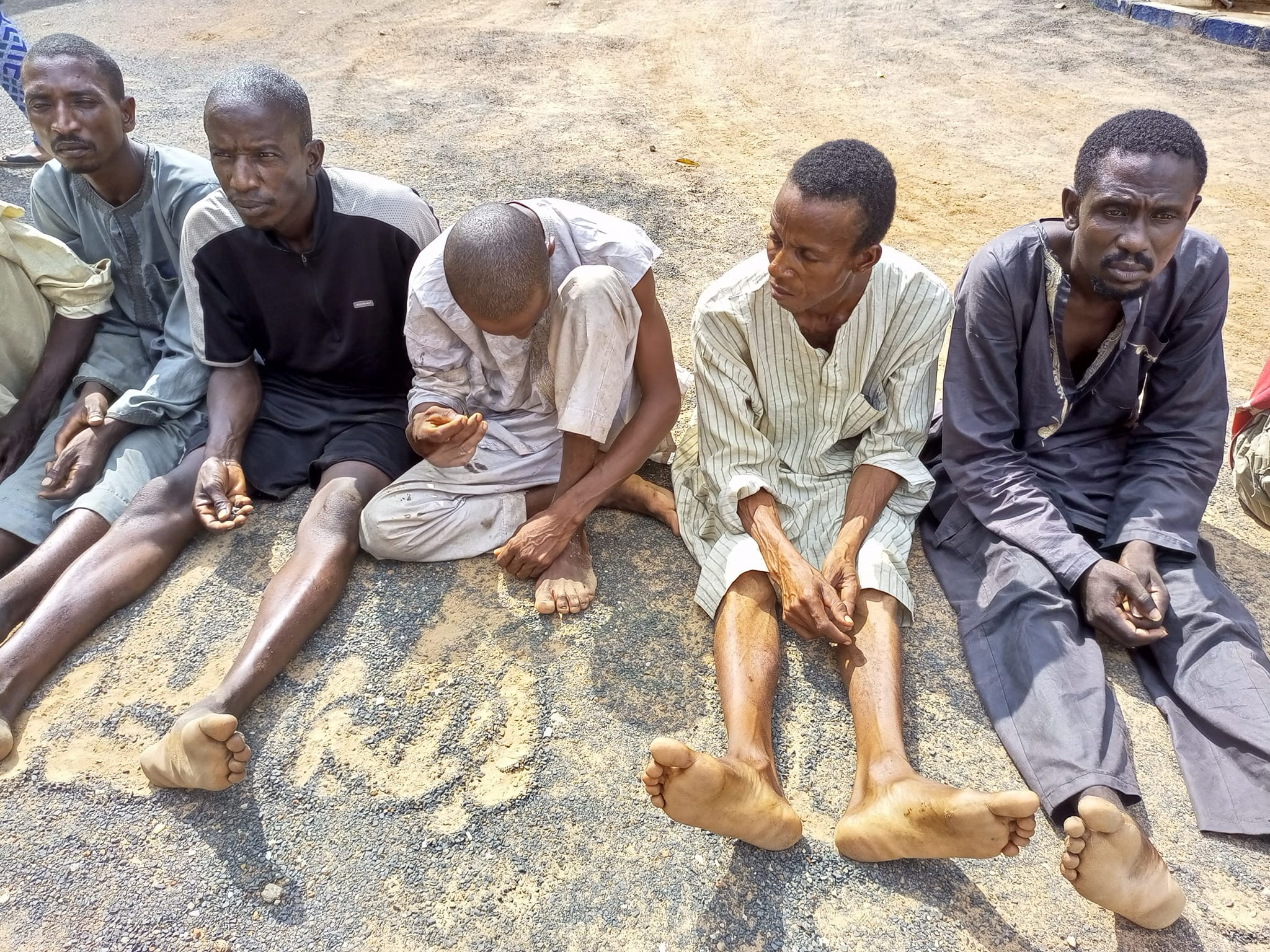 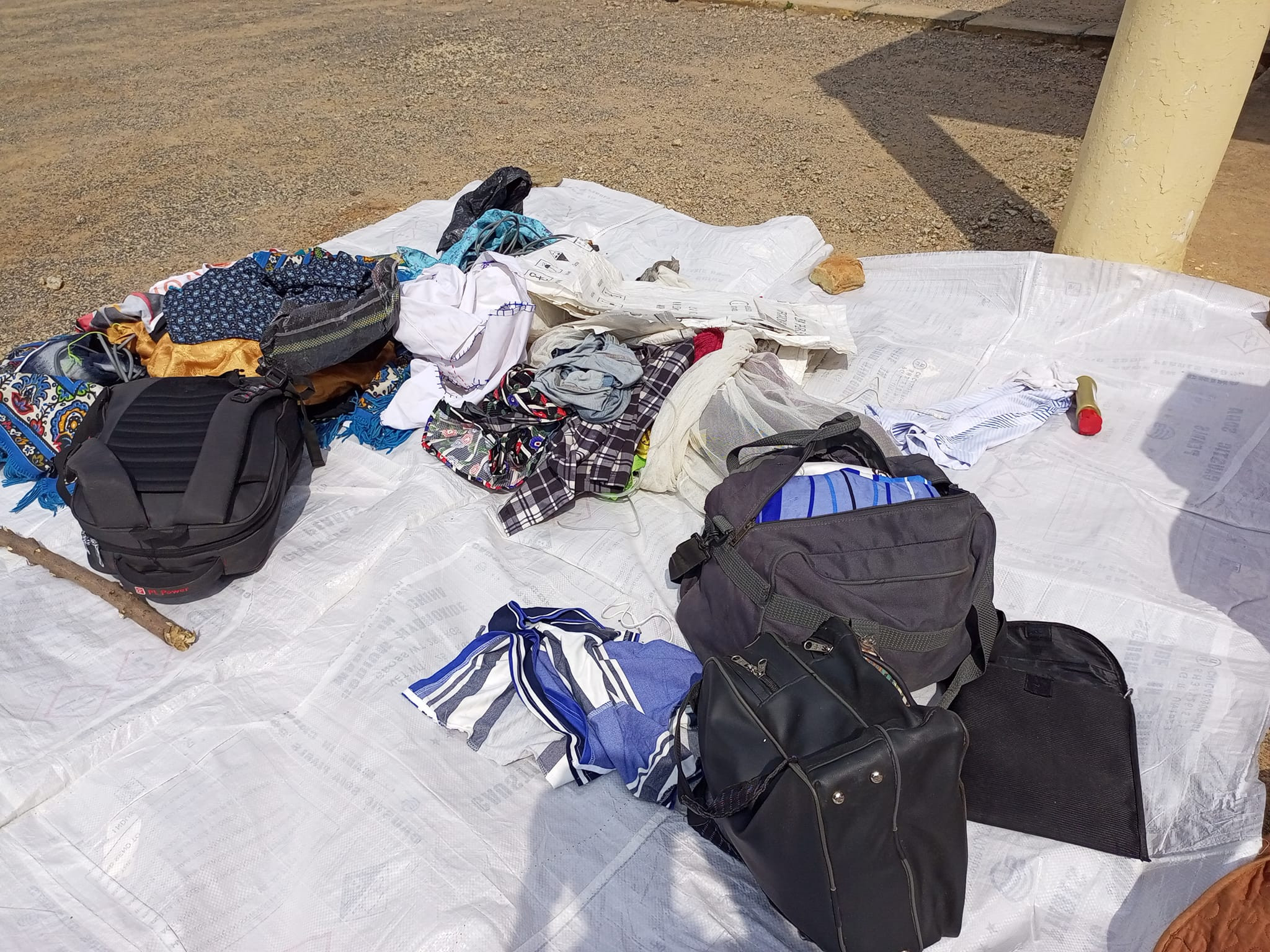 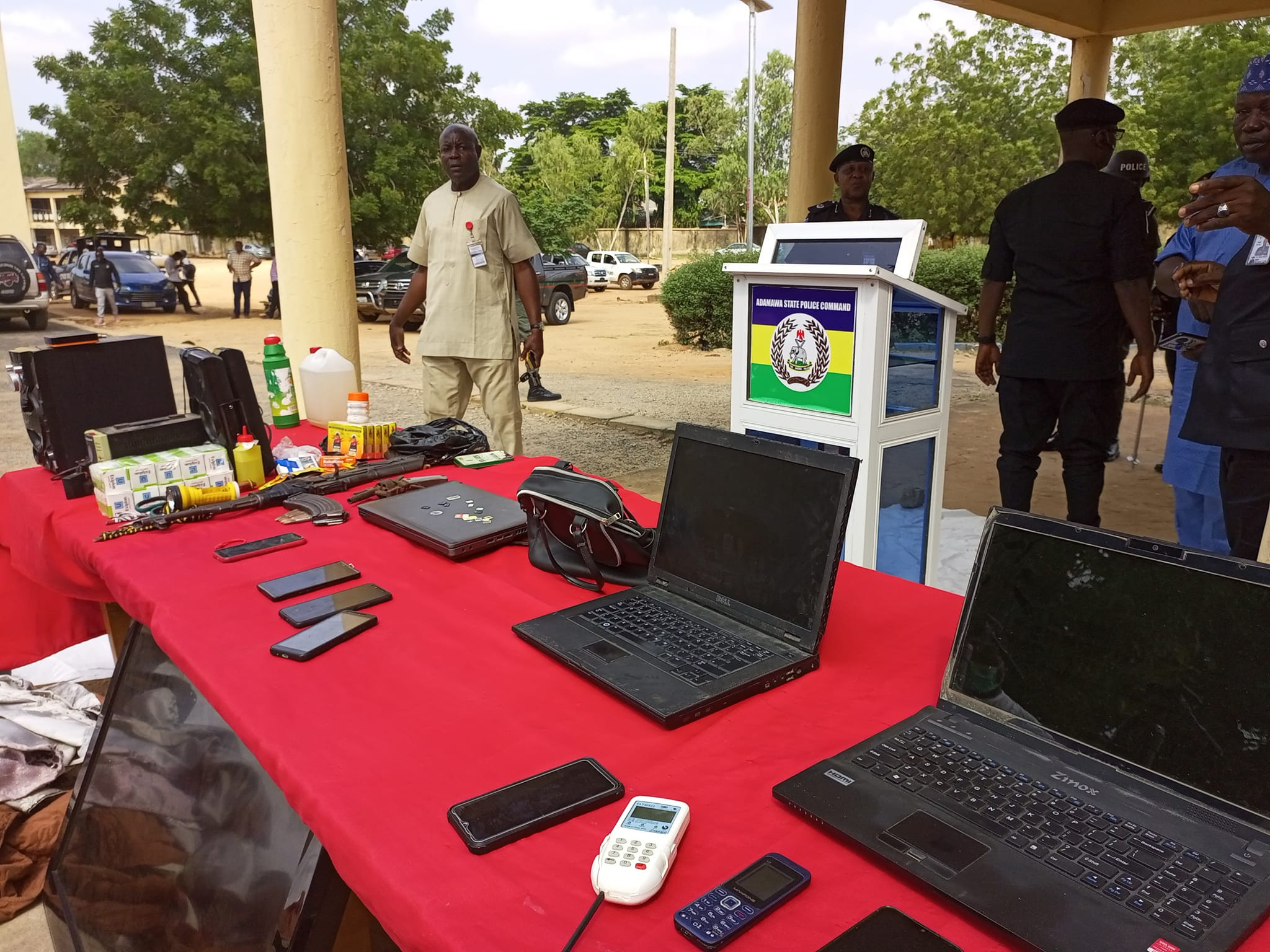