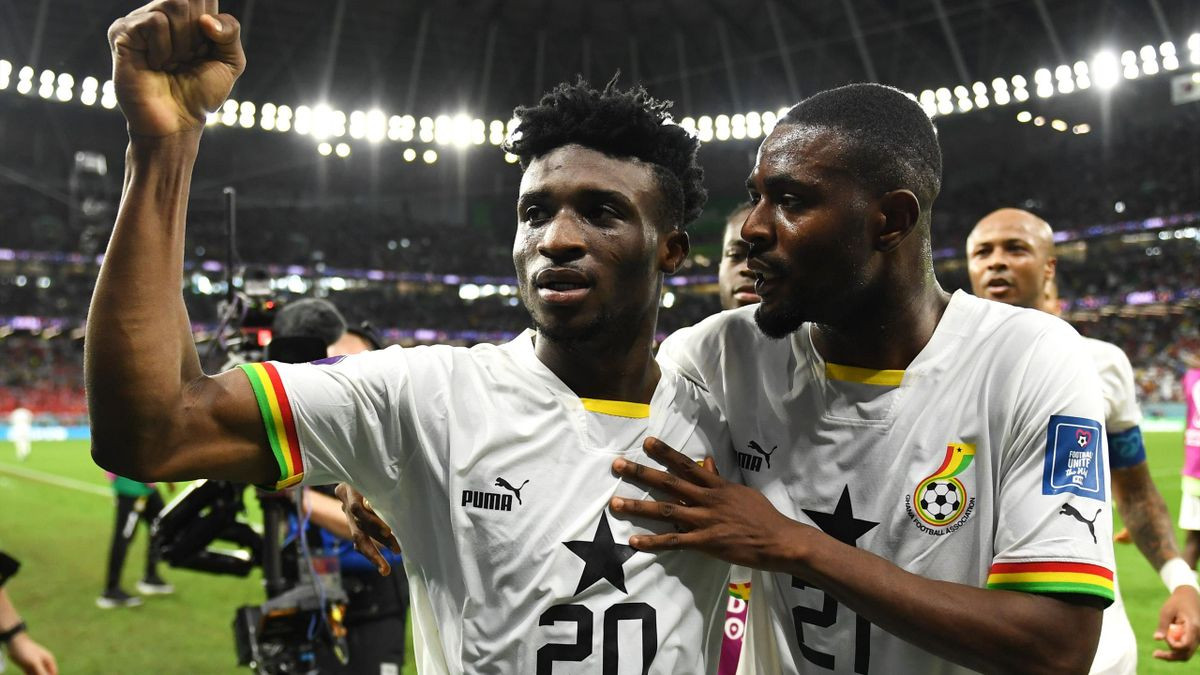 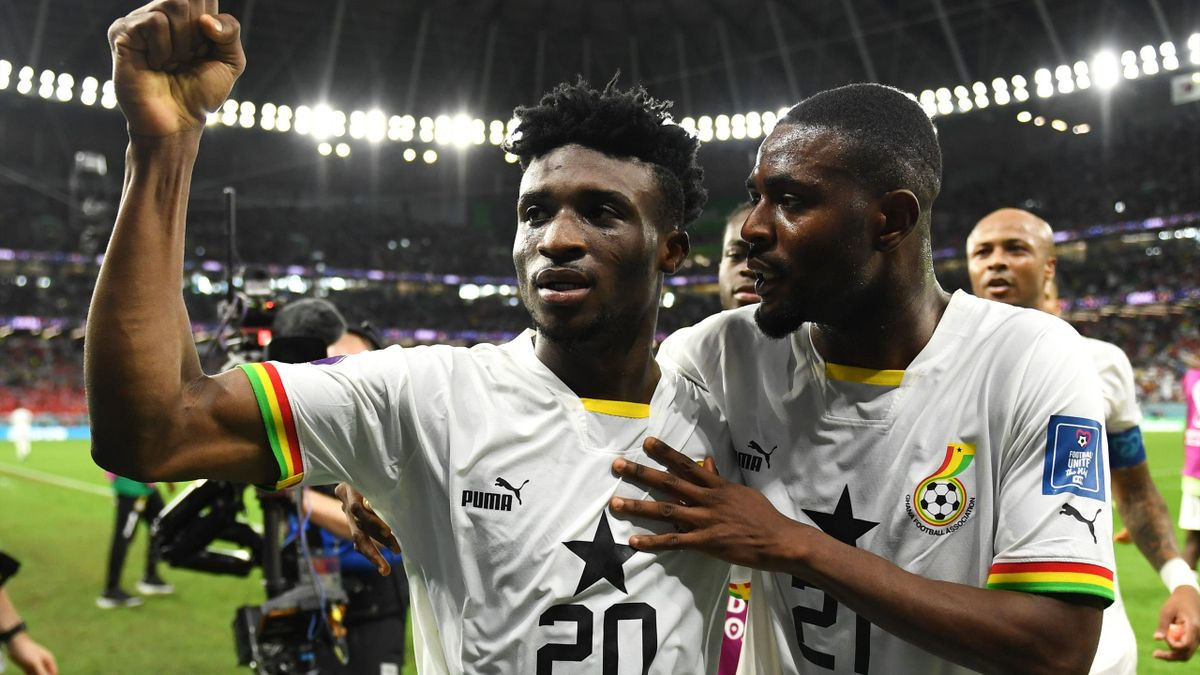 Ghana beat a sprawling South Korean side 3-2 at the Education City Stadium, Qatar, on Monday in a game that increases their hopes of qualifying to the round of 16 . Mohammed Salisu and Mohammed Kudus gave the Black Stars a 2-0 half time lead but a brace from Cho Gue-sung brought South Korea level. With the game level at 2-2, Kudus then came to snatch what turned out to be the winning goal in the rollercoaster Group H clash. The Black Stars needed to avoid defeat to avoid an early elimination.Despite pressure from South Korea, Ghana held on to record their first World Cup win since reaching the quarter-finals in 2010, setting up a tantalising final group game against Uruguay the same side that knocked them out 12 years ago in controversial fashion after Asamoah Gyan missed his infamous penalty.  The match-winning goal from Mohammed Kudus #FIFAWorldCup pic.twitter.com/B5LlGd7X8l— SuperSport Football (@SSFootball) November 28, 2022The post South Korea 2-3 Ghana: Mohammed Kudus brace keeps Black Stars last-16 qualification hopes alive appeared first on Linda Ikeji Blog. Click Here to Visit Orignal Source of Article http://www.lindaikejisblog.com/2022/11/south-korea-2-3-ghana-mohammed-kudus-brace-keeps-black-stars-last-16-qualification-hopes-alive.html

Kidnappers release 10 Zaria LG employees after alleged payment of N40m ransom, detain 3 others until they get brand new motorcycles