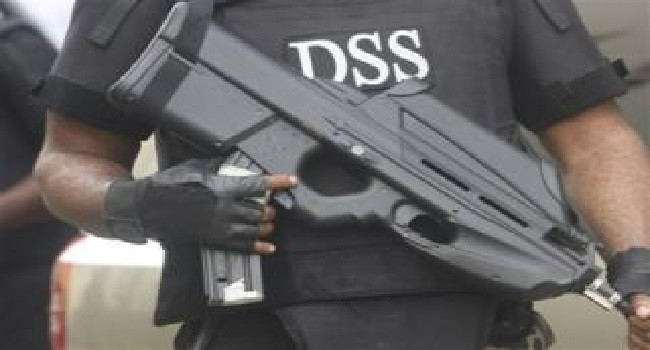 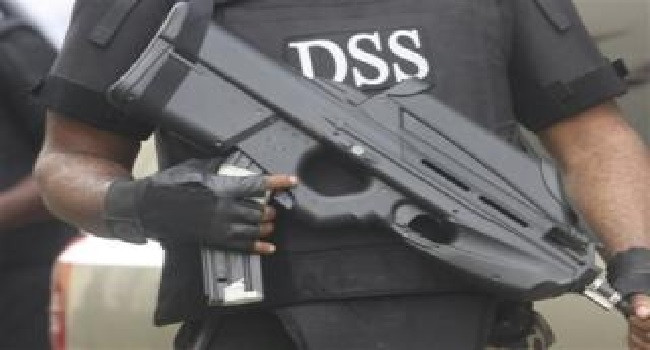 The Directorate of State Services, DSS, has warned upwardly mobile individuals, especially the youth, to desist from the growing fad of reckless display of material wealth so as not to attract the attention of violent criminals, especially kidnappers and armed robbers. In a statement released, the security agency says it is common to see young people displaying their fleet of flashy cars, newly completed and luxuriously furnished mansions, and raw cash to show they have “blown” (made it). The agency says some get themselves conspicuously videoed spraying bundles of cash at ceremonies and post it to social media for maximum publicity. Others ask members of the public to drop their account numbers to receive financial windfalls. The agency opined that coming at a time that criminality is getting more sophisticated and violent, this fad simply ''makes no sense.'' According to the security agency, these criminals are always on the watch out for an opportunity to strike. ''Even if the wealth flaunter adequately secures himself or herself, what about their loved ones who are put at risk?The unfortunate thing is that what these individuals see as “wealth” is not much in real terms, particularly if they have no sure means of sustaining the income. Many celebrities have flaunted wealth only to turn beggars a few years down the road.We advise anyone who feels he or she has arrived materially to apply common sense. They should save for the rainy day which is sure to come. They should acquire financial education and invest wisely to secure their future. They should borrow a leaf from accomplished, genuinely wealthy industrialists like Aliko Dangote, Cosmas Maduka, Folorunsho Alakija and others who live humble lifestyles despite their enormous wealth.It is unfortunate that our law enforcement agencies, especially the Economic and Financial Crimes Commission, EFCC; the federal and state tax agencies and others, are not doing enough to clamp down on people who display wealth, verify their sources and tax them appropriately.These agencies must wake up and act. Adequate taxation and moderation of the excesses of citizens are parts of the functions of governance. These wealth advertisers portray the moral rot in society. They unwittingly send the wrong signals, especially to fellow youth to pursue material wealth by all means, thus worsening the crime rates in society.Those who have actually made it and want to benefit the less privileged ones should emulate singer, David Adeleke (Davido), who once raised N200 million and added N50 million from his pocket which he donated to orphanages around the country.Let there be sanity. '' the statement in part readThe post DSS warns against flaunting of wealth on social media appeared first on Linda Ikeji Blog. Click Here to Visit Orignal Source of Article http://www.lindaikejisblog.com/2022/12/dss-warns-against-flaunting-of-wealth-on-social-media.html

Apple gives up on ‘Reality,’ but still wants to extend it

Why the double standard? When did I become the bad one because I revealed a little secret of hers – Nkechi Blessing Sunday’s ex, Opeyemi Falegan asks

Bob Marley’s grandson, Joseph Marley, dies at 31 after being found unresponsive in his vehicle