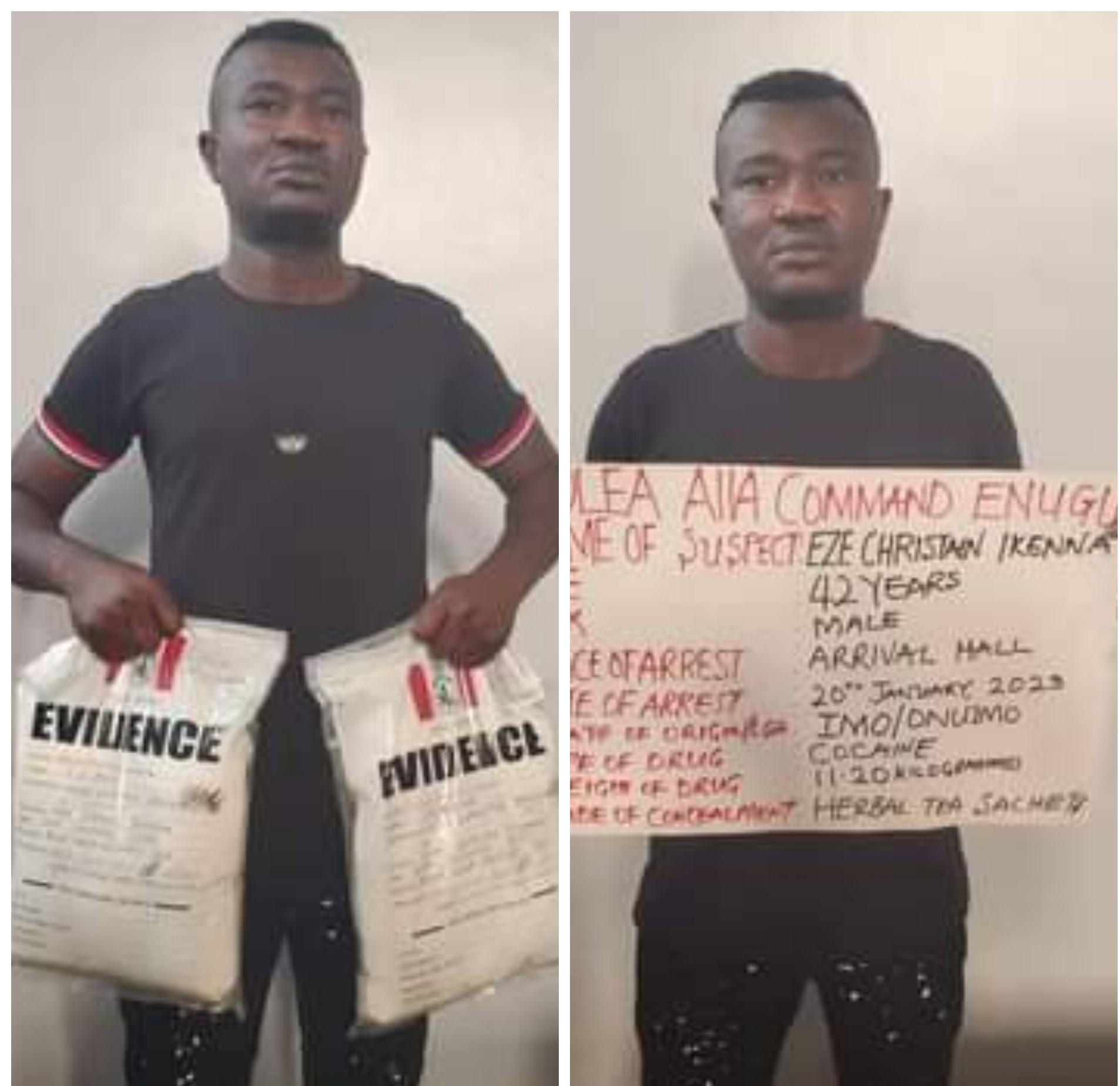 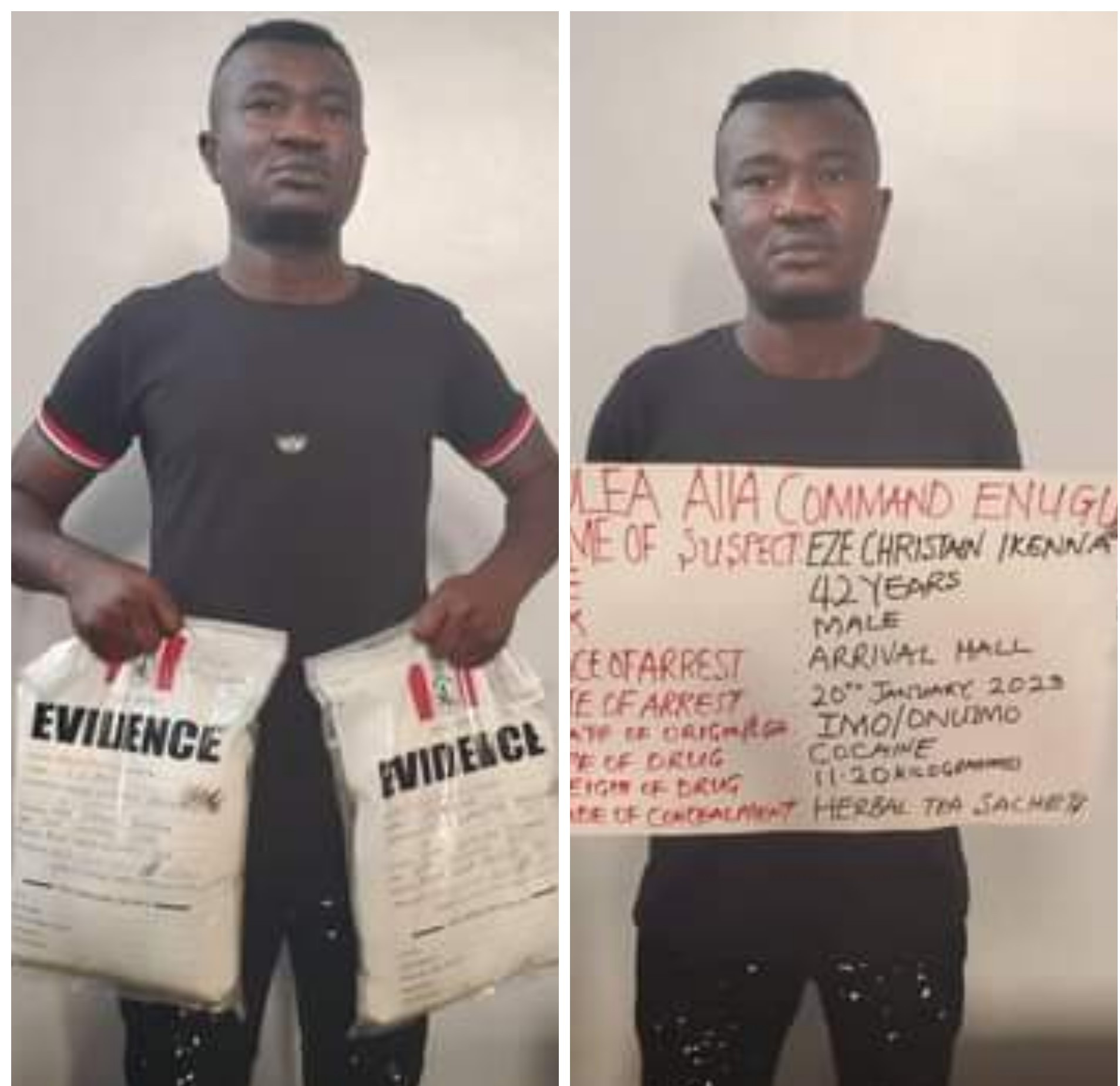 Desperate efforts to bring into Nigeria 126.95 kilograms of cocaine and skunk concealed in herbal tea packs and imported vehicles by drug cartels from Brazil and Canada have again been thwarted by operatives of the National Drug Law Enforcement Agency, NDLEA at the Akanu Ibiam International Airport, AIIA, Enugu and the Tincan seaport in Lagos. Spokesperson of the agency, Femi Babafemi, in a statement on Sunday, January 22, 2023, said an Ethiopian Airline male passenger, Eze Christian Ikenna, 42, coming from Brazil via Addis Ababa, Ethiopia was intercepted on arrival at the Enugu airport at about 12:30pm on Friday 20th January. A search of his two bags revealed 19 big sachets which he claimed to contain herbal tea but were later found to be cocaine weighing 16.20 kilograms. In the same vein, a joint examination carried out on a container marked TCLU 7799237 from Montreal, Canada at Sifax Okota Bonded Terminal by NDLEA operatives attached to Tincan Command of the Agency on Wednesday 18th January led to the discovery of 110.75kgs of cannabis Indica concealed in two of the four vehicles in the container: a 2011 Toyota Sienna and a 2011 Honda Pilot SUV. Deliberate efforts to cut access to illicit opioids by the Agency again paid off on Tuesday when a consignment of Tramadol NDLEA operatives have been tracking for some months was eventually traced to a warehouse at Greenfield estate, Amuwo Odofin area of Lagos. When the store was opened, a total of One Million Six Hundred and Forty Five Thousand Five Hundred and Sixty (1,645,560) pills of Tramadol 100mg, 200mg and 225mg were recovered. Another 60,000 pills of Tramadol 250mg were equally recovered from a wanted drug dealer, Diugwu Alphonsus in Bariga area of the state same day while raids carried out in Akala area of Mushin on Wednesday 18th and Friday 20th January led to the recovery of 781.7kgs of cannabis. 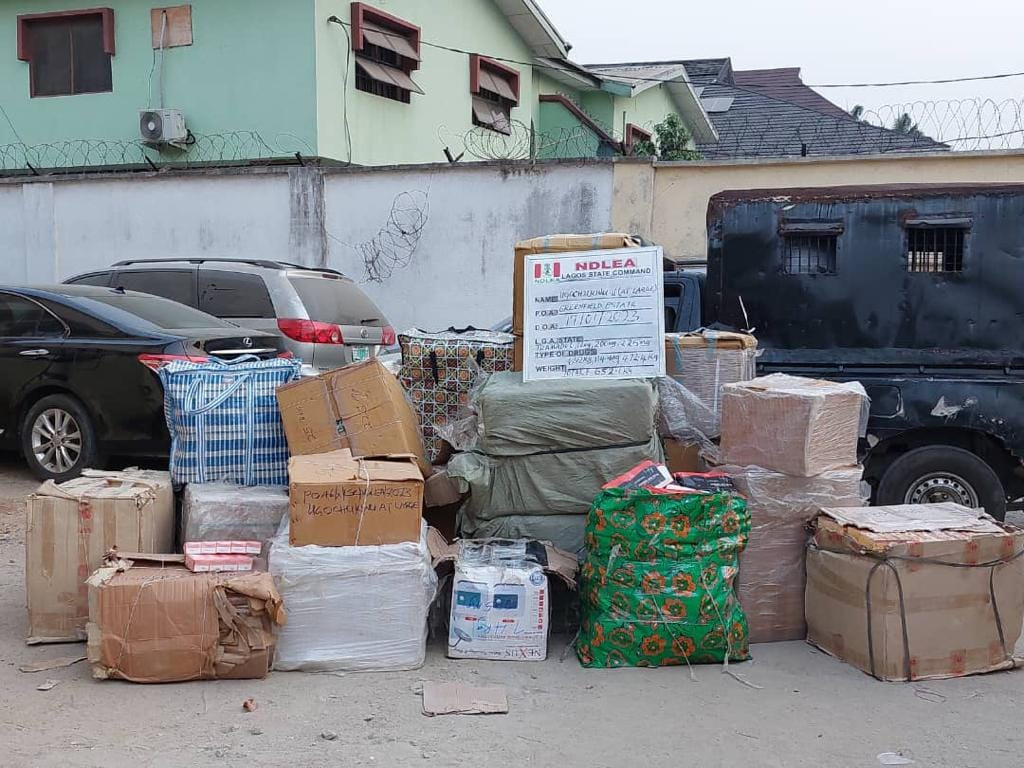 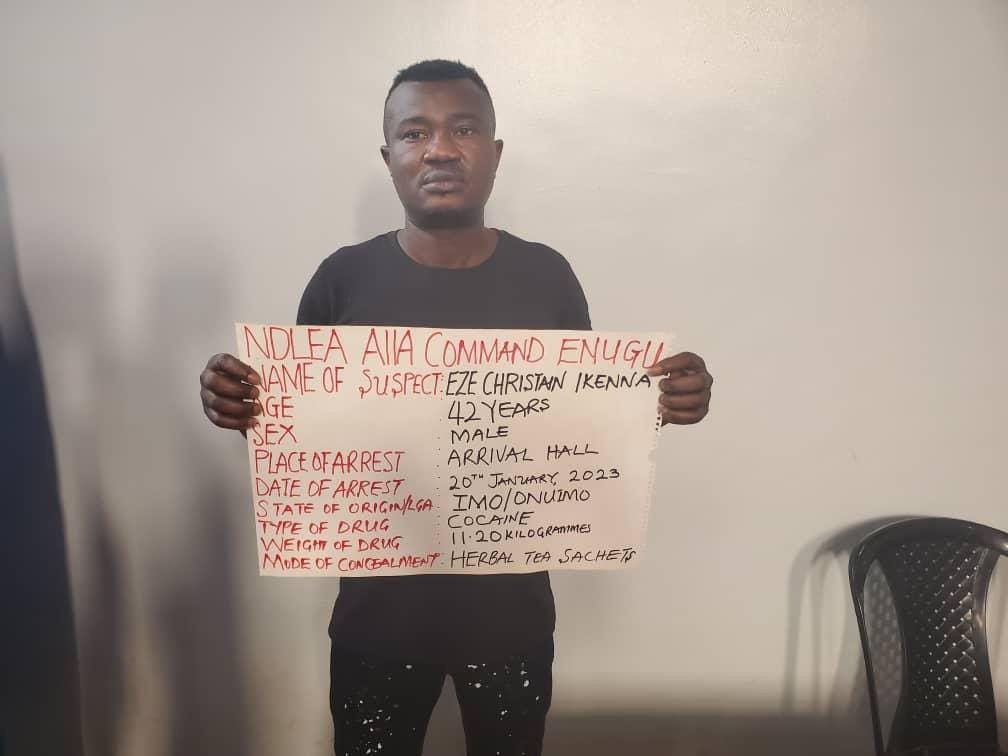 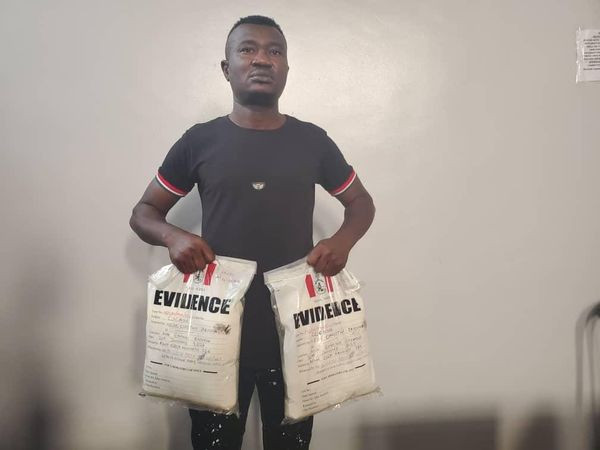 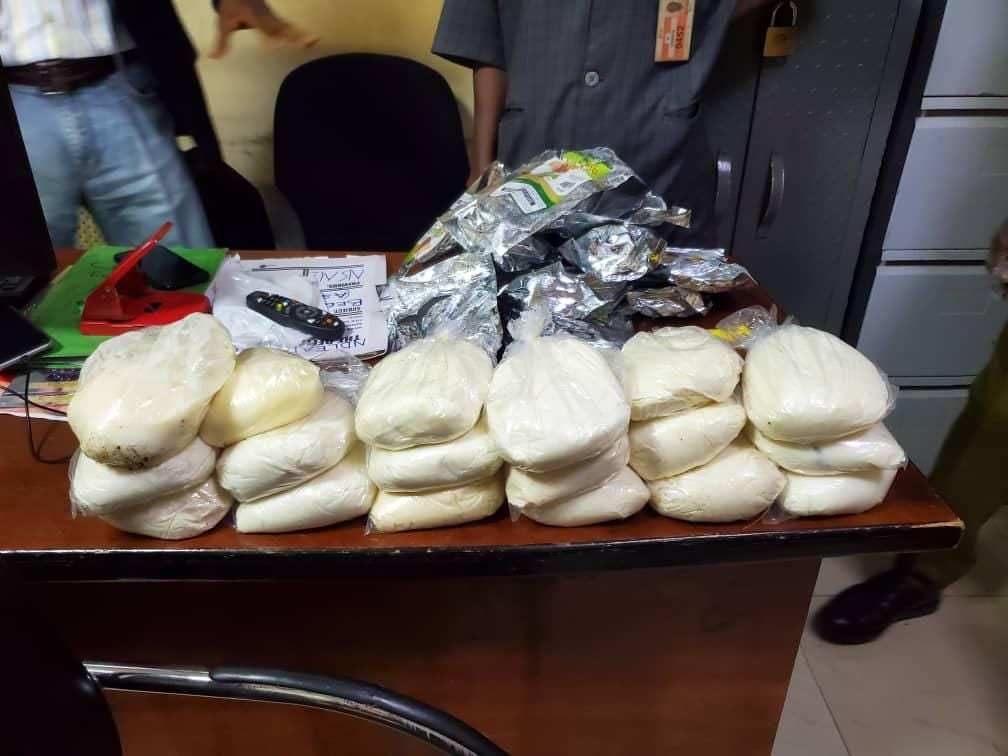 What to know for Sunday’s NFL divisional round games: Score picks and bold predictions

Doctors Are Amazed By New Solution That Eliminates Staph aureus, Gonorrhea, STD, Syphilis and other infections In Few weeks!