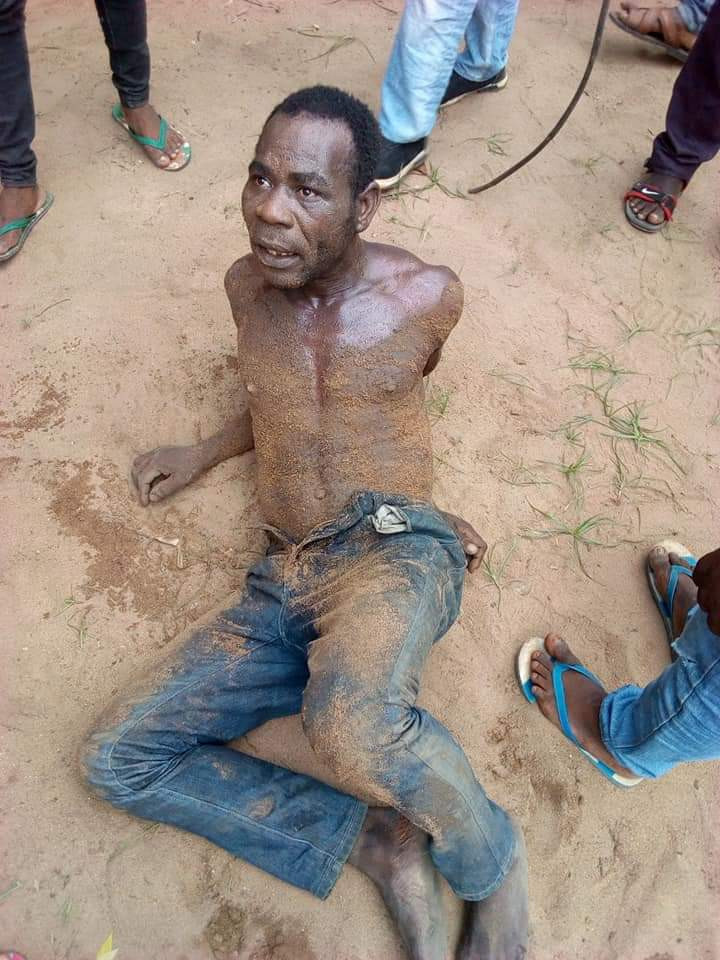 A man has been nabbed for allegedly raping a little girl in Aba, Abia state.

The incident reportedly occurred on Wednesday, December 4, around Hightaste Road by Ibere Street of Ngwa Road in Aba. 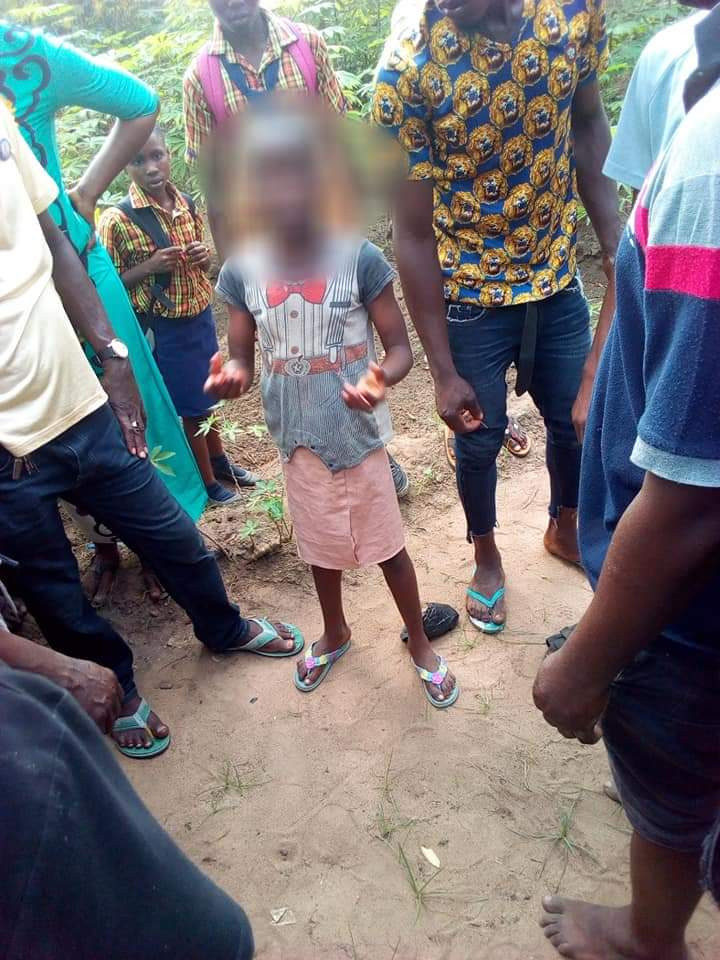 According to Facebook user, David Osinachi Nwankwo, who shared phots from the scene of the incident, the suspect lured the girl into a nearby bus and covered her mouth his with his hand to stop her from shouting for help.

“He was caught having carnal knowledge/raping the little girl on the picture after luring her into a nearby bus with his hand on her mouth to stop her from shouting somewhere around Hightaste Rd. by Ibere Street of Ngwa Road in Aba, Abia State today . 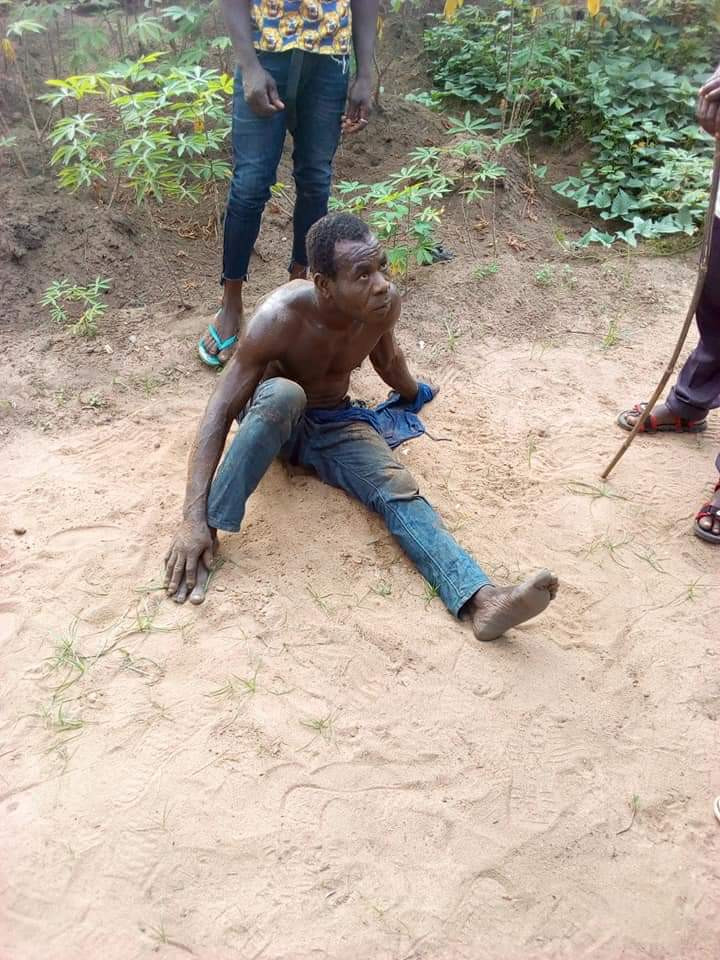 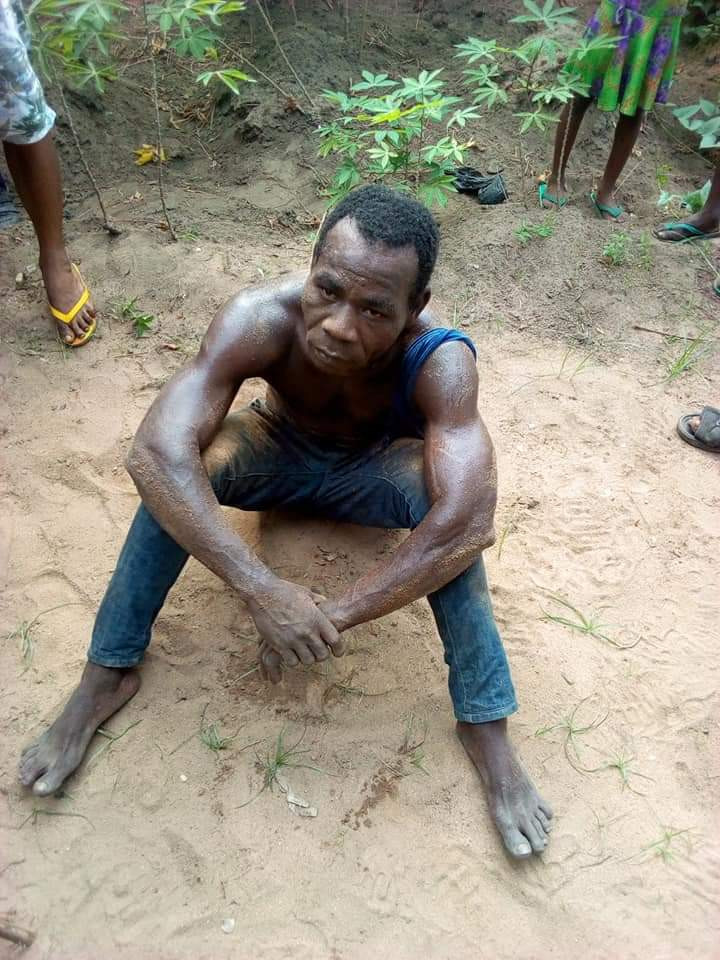 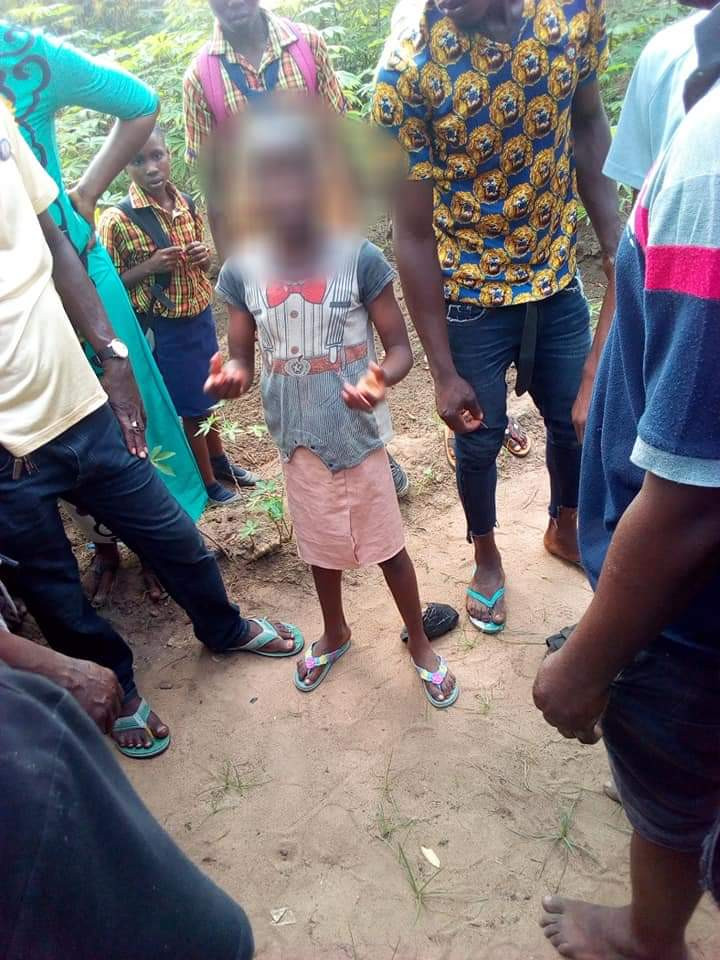 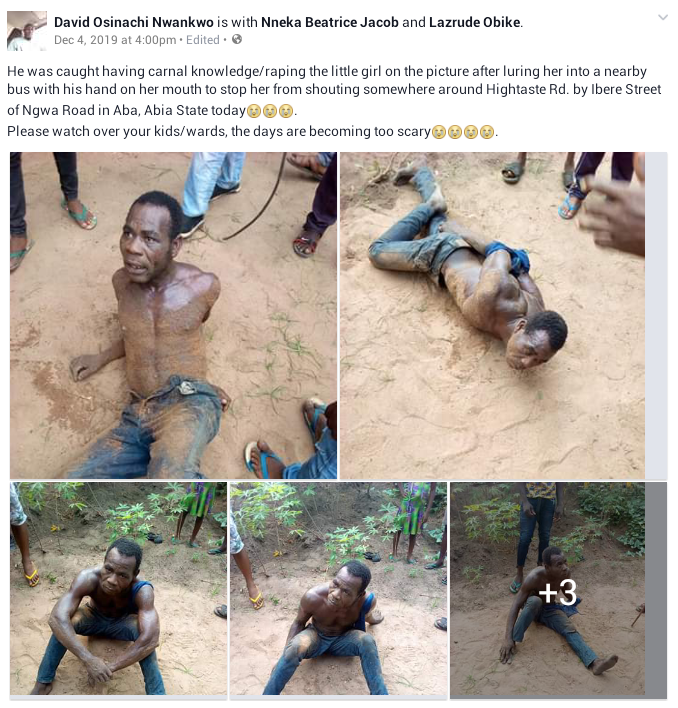 How I Was Raped By Eight Men — 16-Year-Old Victim

UK Court Bans Arise TV Chairman, Obaigbena From Serving As Director Of Any Company For 7 Years