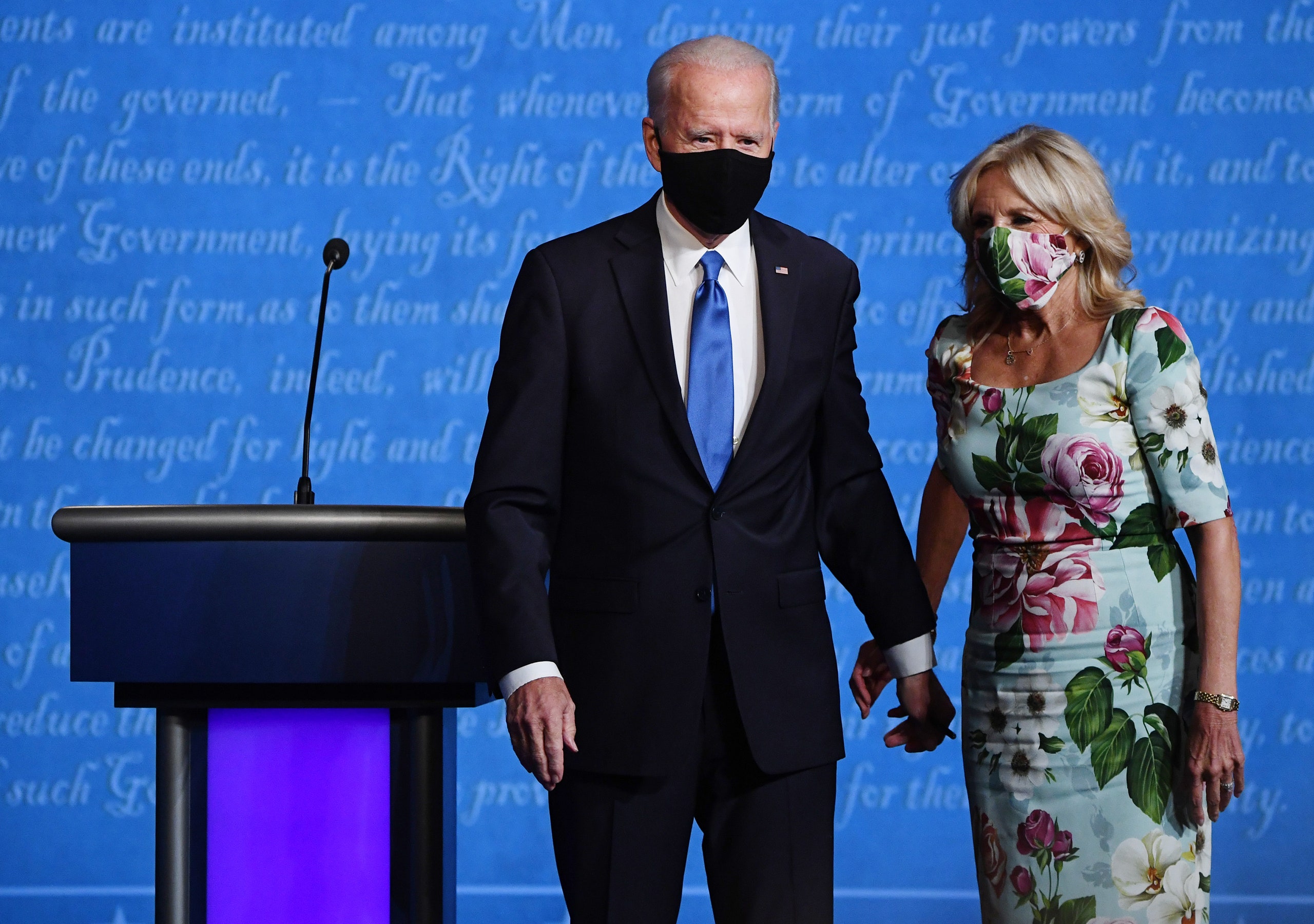 WASHINGTON (The Borowitz Report)—In an attempt to gin up an “October surprise,” an increasingly desperate Donald J. Trump demanded an investigation into alleged links between Joe Biden and Jill Biden.

“People are saying that he is very close to her,” Trump told Sean Hannity, of Fox News. “There’s something going on.”

Trump said that there are “tens of thousands of e-mails” between Joe Biden and Jill Biden, a state of affairs that he called “disgraceful.”

“We need to move quite strongly on the e-mails, and also on the bank records,” Trump said, arguing that money has “flowed freely” between the two Bidens for decades.

In his most serious accusation, Trump warned that a President Joe Biden would be “under the influence” of Dr. Jill Biden because of their extensive ties.

“Joe Biden has been listening to a doctor for forty-three years,” he alleged.

Other Ways to Spend the N.Y.P.D.’s $5.6 Billion Annual Budget

D.I.Y. Fixes for Your Broken Dreams