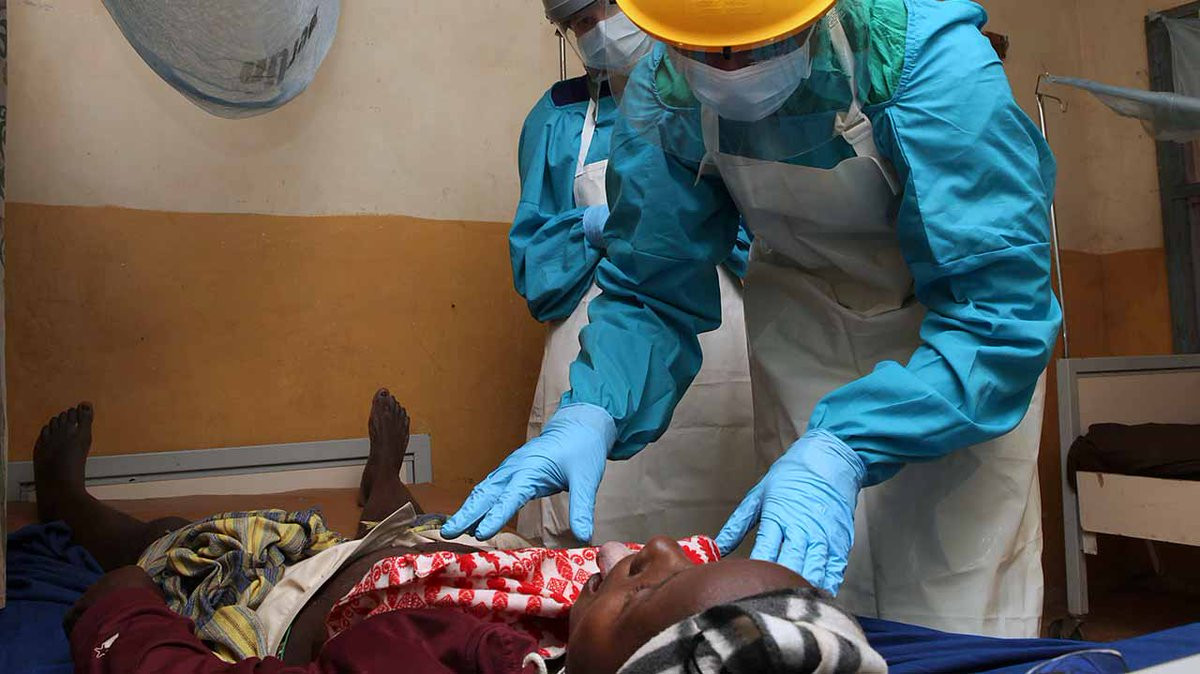 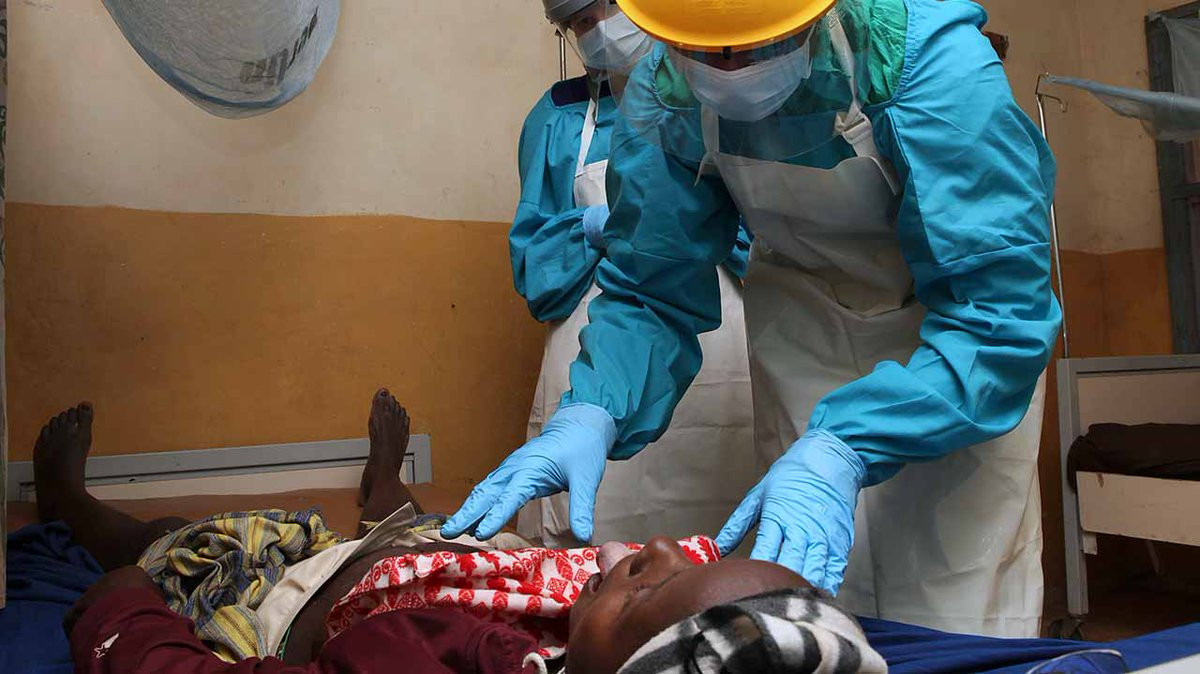 Eight additional Lassa fever infections and one death was recorded in the country between September 5 and 11, 2022, according to the Nigeria Centre for Disease Control and Prevention (NCDC). This brings the total number of confirmed cases and deaths in the country to 917 and 171, respectively. The health agency which revealed that a total of 6,660 suspected cases have been reported in the country, added that 25 states had recorded at least one confirmed case across 102 local government areas. In the new confirmed cases, Ondo accounted for 32 percent, Edo 26 percent, and Bauchi 13 percent. The statement read;  “In week 36 [September 5 to 11, 2022], the number of new confirmed cases decreased from 10 in week 35, 2022 to 8 cases. These were reported from Ondo, Edo, Bauchi, and Anambra states.“Cumulatively from week 1 to week 36, 2022, 171 deaths have been reported with a Case Fatality Rate (CFR) of 18.6 people which is lower than the CFR for the same period in 2021 (23.3 percent).“The predominant age group affected is 21-30 years (Range: 0 to 90 years, Median Age: 30 years). The male-to-female ratio for confirmed cases is 1:0.8.“The number of suspected cases has increased compared to that reported for the same period in 2021. No new healthcare worker affected in the reporting week 36.” Nigerians have been advised to ensure proper environmental sanitation, block all holes in houses to prevent rats from entering, cover dustbins, and dispose of refuse properly.The post Lassa fever death toll in Nigeria increases to 171 – NCDC appeared first on Linda Ikeji Blog. Click Here to Visit Orignal Source of Article http://www.lindaikejisblog.com/2022/9/lassa-fever-death-toll-in-nigeria-increases-to-171-ncdc.html

Handy Conversation Fillers and How to Deliver Them for Maximum Drama

Runtown and fiancee, Adut Akech loved up in Greece as they celebrate his birthday (video)

“If my daughter says âdaddy, I want to be a prostituteâ I will not discourage her” Ghanaian artiste manager Bulldog says (video)