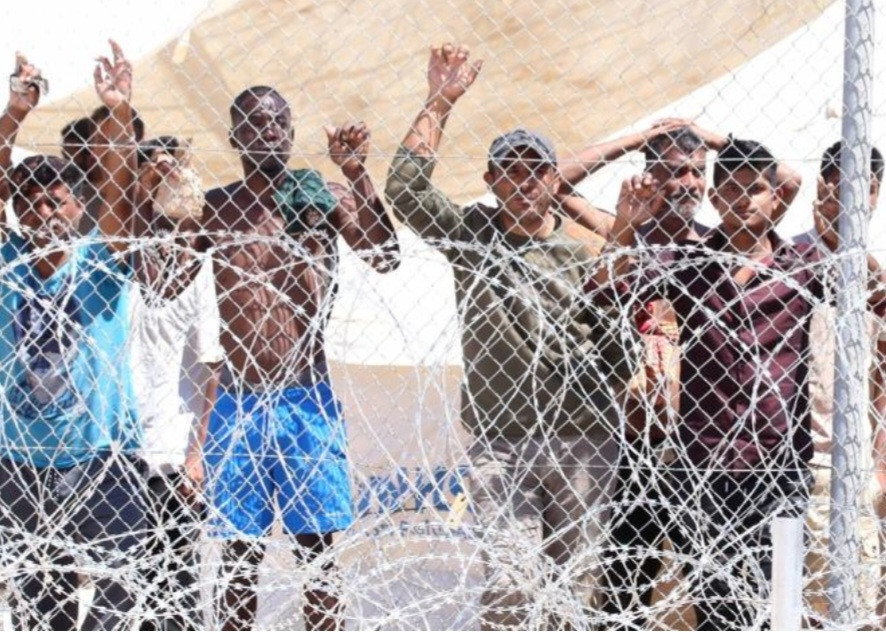 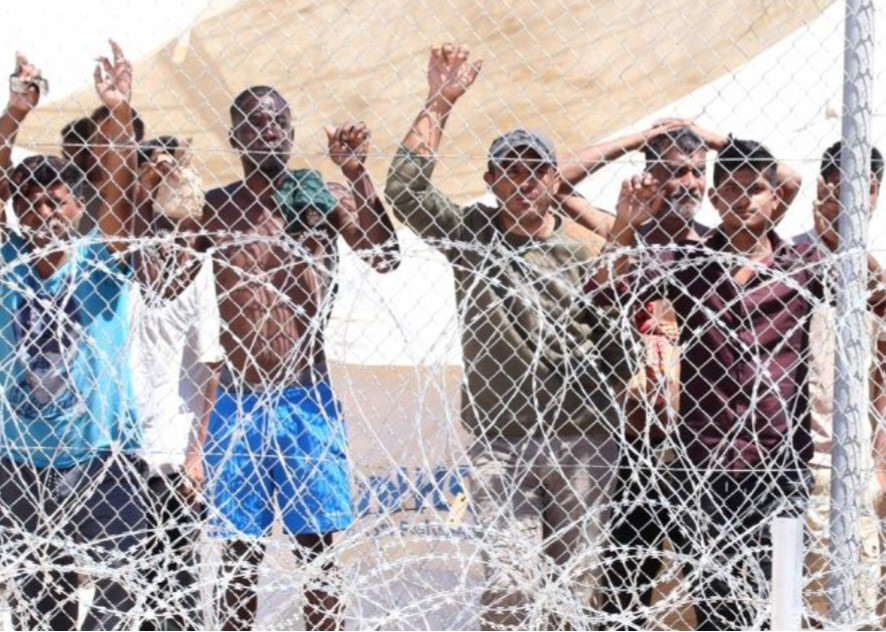 A Nigerian woman has reported she was allegedly gang raped at Pournara reception centre for asylum seekers in Kokkinotrimithia, Cyprus. The alleged sexual assault took place a few minutes after midnight on Tuesday, Nov. 15, by five men also from Nigeria, police insiders said. The young woman had recently received a release document from the centre since the examination of her documents is at an advanced stage. The competent services are looking for a place for her to stay since she can no longer continue living in Pournara. Investigations are ongoing, with the five men who allegedly committed the crime being questioned. It is not the first time that an asylum seeker in overcrowded Pournara reports being raped. Police told Knews on Thursday, Nov. 17, that no suspects have been identified in the case, adding that both Kokkinotrimithia police station and CID Nicosia were investigating the allegations. A doctor has reportedly examined the accuser while police were said to have been waiting on results to determine the course of their investigation. All asylum applicants in the Republic of Cyprus are required to check in at Pournara in order to file their migration paperwork at the camp, which was originally designed to host asylum seekers for a maximum of 72 hours for initial checks and processing. Officials recently said applicants file all their paperwork before getting out but many end up coming back due to finding unsuitable living conditions outside the camp or facing red tape in qualifying for state benefits.The post Nigerian woman reports being gang-raped by fellow Nigerians seeking asylum in Cyprus appeared first on Linda Ikeji Blog. Click Here to Visit Orignal Source of Article http://www.lindaikejisblog.com/2022/11/nigerian-woman-reports-being-gang-raped-by-fellow-nigerians-seeking-asylum-in-cyprus.html

Police rescue 17-year-old girl allegedly starved, brutalised and locked up by her aunt in Plateau