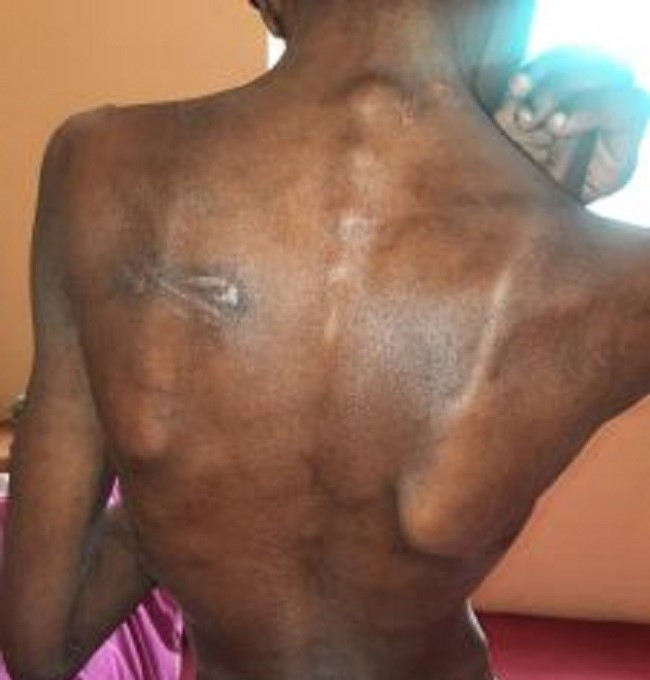 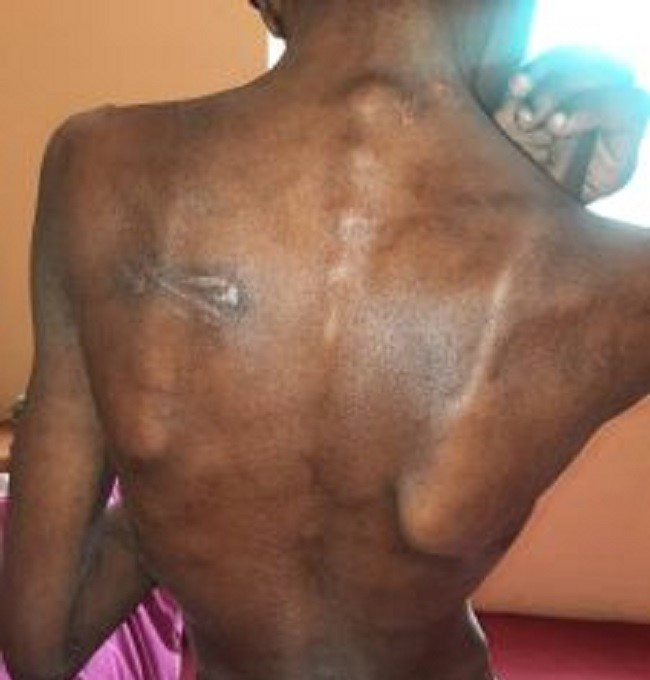 The Plateau State Police Command has rescued a 17-year-old malnourished girl, allegedly locked up in a goat pen by her aunt, for over one week in Rikkos, Jos North Local Government Area of the state.  A neighbour alerted the National Human Rights Commission in Jos after which the police were invited, leading to her rescue. The News Agency of Nigeria (NAN) gathered that the aunt was fond of maltreating and starving the girl, an orphan. Coordinator of the National Human Rights Commission in Plateau, Mrs Grace Pam, confirmed the girl’s rescue in a statement on Friday, November 18, 2022.  "The commission received information from an anonymous complainant that the girl was locked up on the balcony of a house by her aunt," she said.  “She was living with her grandmother before she came to the aunt’s house because the grandmother was ill and could not continue to care for her. "The complainant alleged that the aunt travelled for close to a week and left the girl without food. "Investigation revealed that the girl was truly malnourished and had scars on her hands, neck and other parts of her body. "The marks resulted from incessant beatings she received from her aunt. The matter was reported to the police where the aunt’s statement was taken upon return from her trip. "The girl has been provided with temporary shelter until she recovers. We also found out that the orphan girl was never allowed to go out, but locked up in the house and not fed. She has been taken to hospital by one of our partners to ensure proper medical care,’’ she added. Pam lamented increasing cases of abuse of minors in the last few days, stressing that “as we speak, there is a case of another victim, a nine-year-old girl, who came to stay with her aunt barely two months ago. "We had to rescue her on Thursday from her aunt; she beat her mercilessly, but thank God, she did not get her blind, but got her injured in the eye. We took her to the hospital on Friday with scars resulting from serious beatings," “When our staff went there, she was locked up in a zinc house where the aunt keeps her goats. The girl is looking forward to going back to her parents,’’ she said. The coordinator appealed to citizens to stop rights abuses. 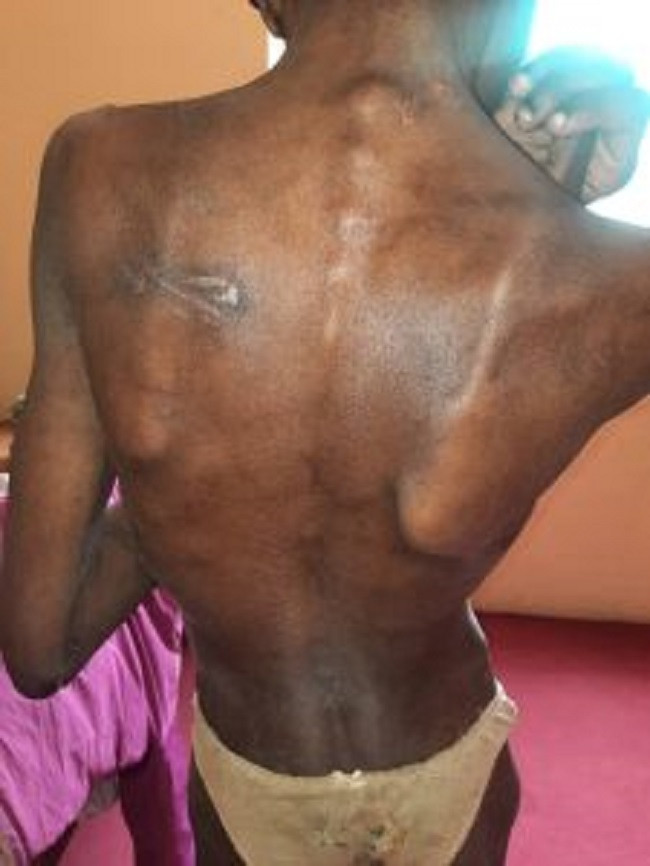