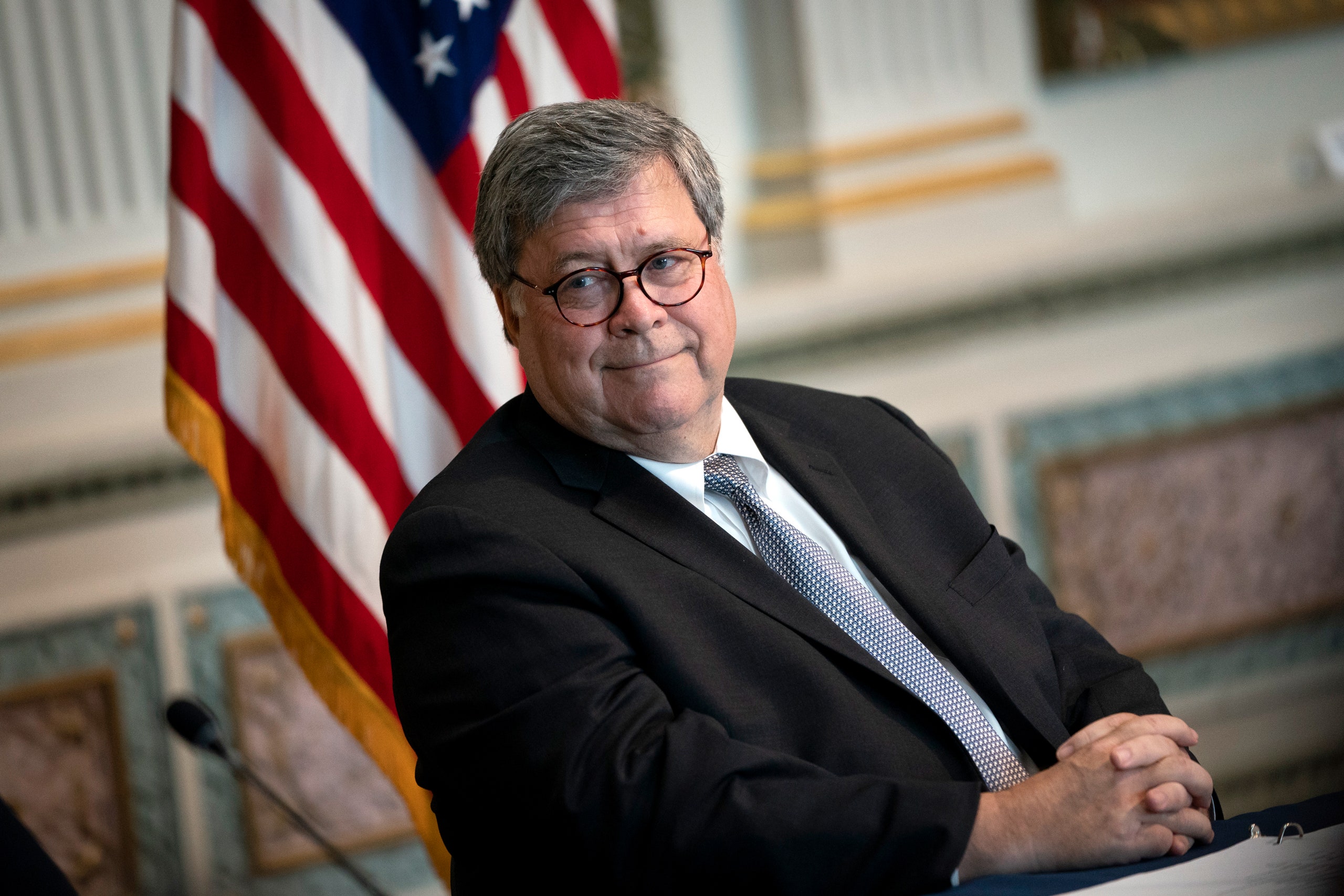 WASHINGTON (The Borowitz Report)—Attorney General William Barr suffered what was described as a “severe back strain” while trying to lift a mailbox into a pickup truck on Saturday.

According to Barr, he tried to give the mailbox “one good yank” to heave it into the truck, when he heard “something go pop” in his back.

At the White House, Donald J. Trump said that the injury to Barr was “disgraceful” and yet another argument against mail-in voting.

“How can we expect the Postal Service to run a fair election when a mailbox almost killed poor Bill Barr?” he asked. “It’s something we’re going to be looking into very strongly.”

As for Barr, who is recovering at Walter Reed Army Medical Center, the Attorney General acknowledged that lifting mailboxes was “probably a two-man job,” and said that next time he would get Mike Pence to help.

Questions I’ve Texted My Dad, in Ascending Order of How Disappointed He Was to Receive Them