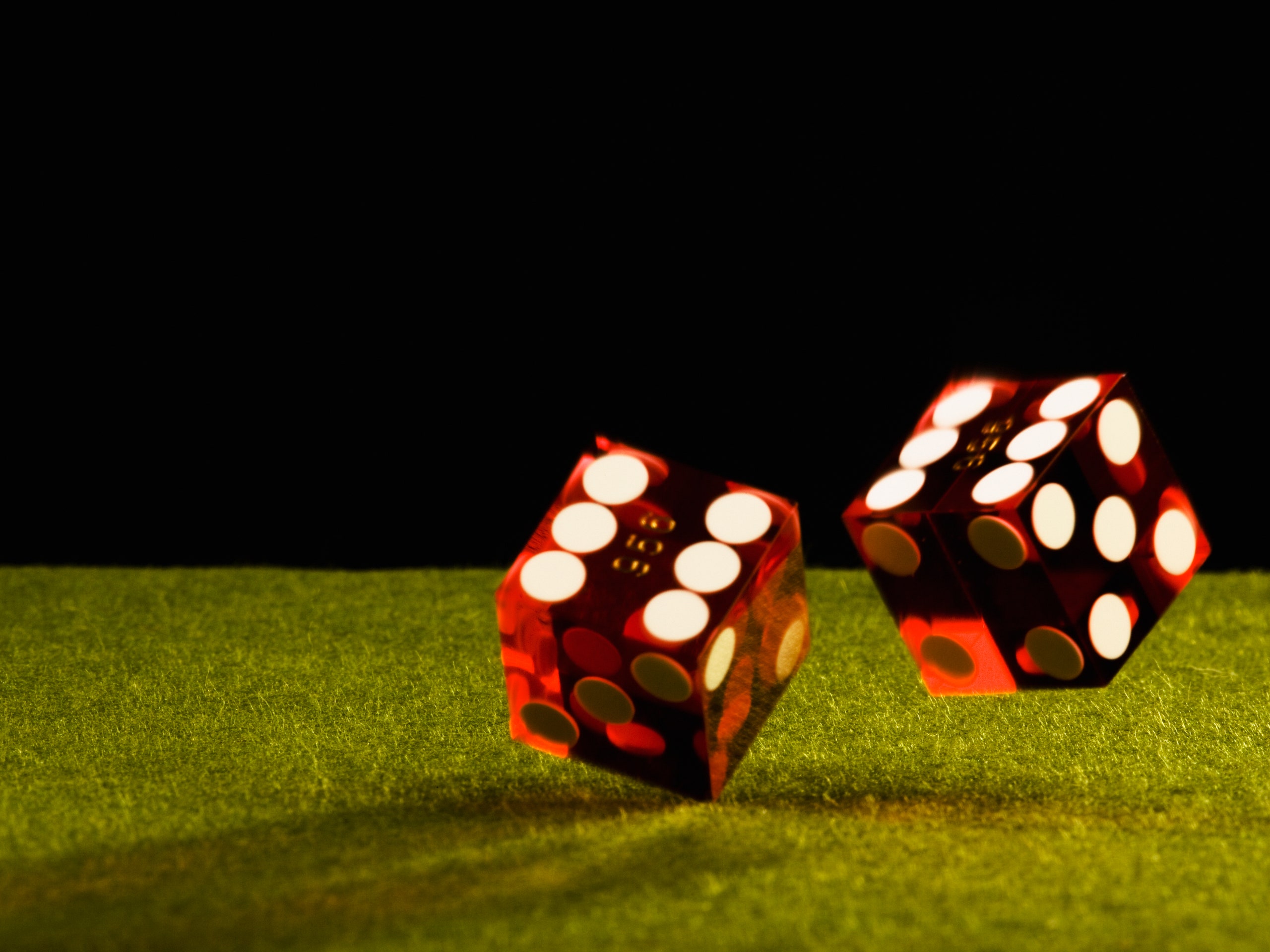 Say you’re watching a game show where the contestant must open one of three doors to win a prize. The Monty Hall problem says that if the contestant picks a door to open, and then the host opens a different door, it actually makes sense for you to switch the channel to a better show. One with less door-opening and more violence.

It should be a fifty-fifty shot, but it always takes me at least six tries to insert a USB dongle into my mouth.

You’re more likely to be crushed by a vending machine than attacked by a shark, though that percentage changes if you’re in the ocean and bleeding. And, to be honest, the numbers get even hairier if those new Jet Skiing vending machines are involved.

It may not seem like it, but with enough tosses a coin will always land on tails half of the time. Go ahead, flip a coin. You got heads? Do it again. Heads a second time? Go again. Heads? O.K., I think this one’s broken.

No one can ever truly know the probability of a benevolent God existing, but it’s always fun to go around the dinner table and have everyone give ’er a guesstimate.

Probability breakdown of a six-sided die:

A wheel is perfectly divided into fifths, each a different color: red, blue, green, yellow, and purple. Now give it a spin. Man, look at that baby purr.

There are 8.06e + 67 different ways to shuffle a deck of cards. Most people can’t wrap their head around the magnitude of this number. It helps if you think of something pretty big, like a horse, or one of those larger-sized microwaves.

A Magic 8-Ball has twenty equally probable answers, and none of them makes sense if you ask why everyone’s mad at you for consulting it when the priest has just asked if you take so-and-so to be your wife.

There are 7.56e + 64 different possible orientations of a Rubik’s Cube. Or not. What are you going to do, check?

Flip a coin into the air. Now look straight up and open your mouth really wide.

Affirming the Beauty of Pregnancy Through Interpretive Dance

Push Notifications from Your Family

Lessons I’ve Learned in My First Six Months of Freelancing